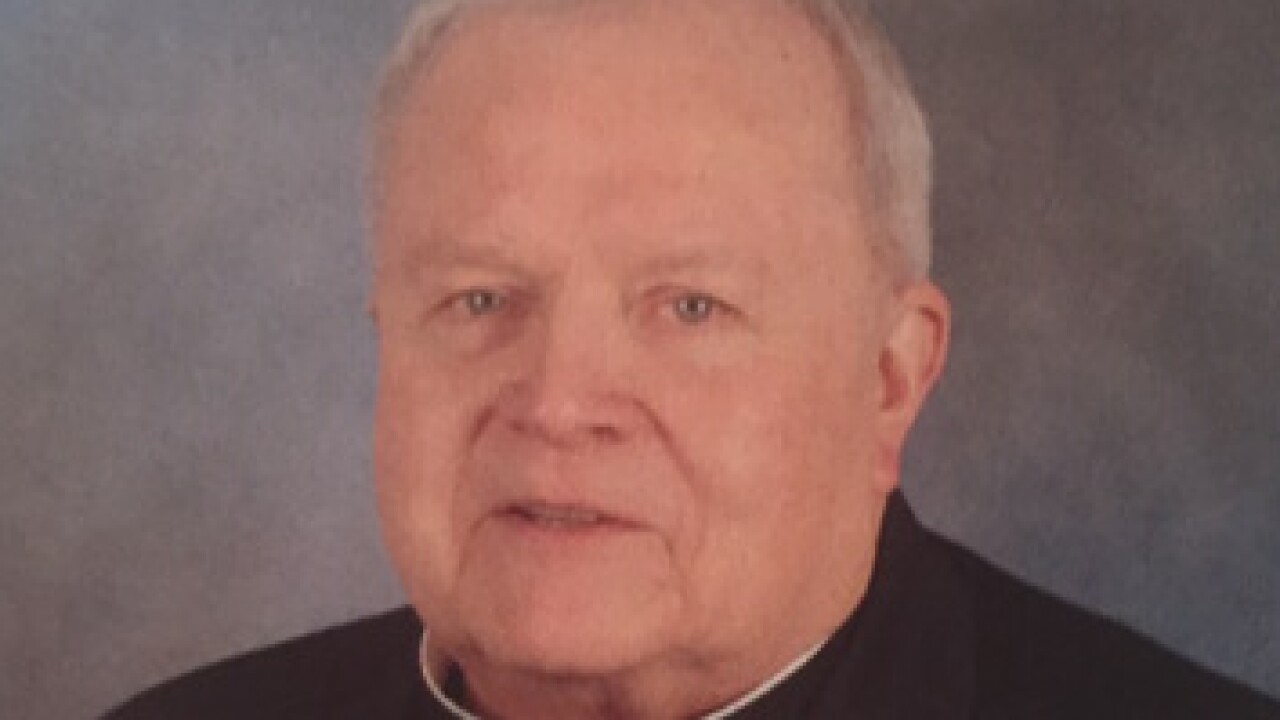 Bishop Richard Malone has launched an investigation into a retired priest in the Diocese of Buffalo following an abuse complaint.

No details about the complaint against Father Louis Dolinic were revealed by the Diocese. As is customary with abuse investigations within the Diocese, Father Dolinic was placed on administrative leave.

These are the @BuffaloDiocese parishes where the Rev. Louis Dolinic, accused priest, served. He’s now retired in Depew. Diocese did not say where the alleged abuse took place. @WKBW pic.twitter.com/T9XuT4qegw

This is a developing story. We will post updates as we get them.