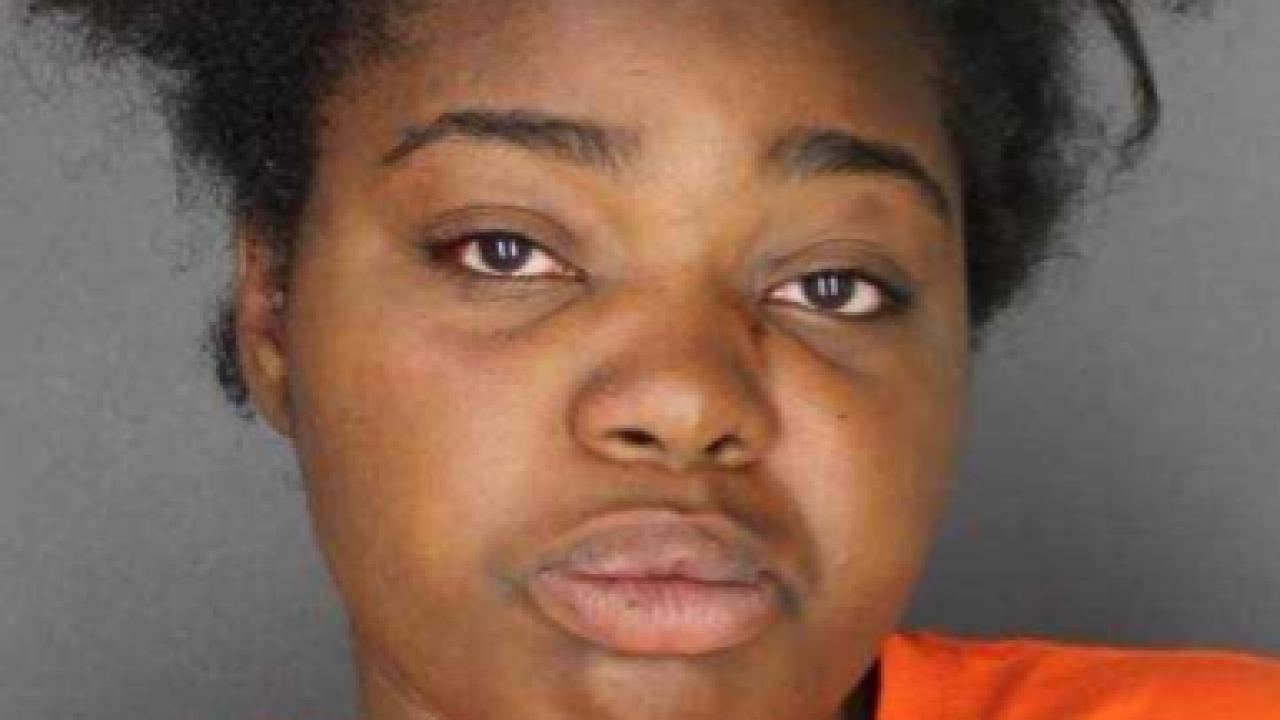 A Buffalo teen is now charged with murder.

Buffalo police say 19-year-old Areyona Favors stabbed 21-year-old NaKara Morgan of Buffalo several times at a house party on Schreck Avenue in the City of Buffalo on Friday, August 17th. The victim later died from her injuries at ECMC.

Favors remains remanded without bail.  If convicted on the charge, she faces 25 years to life in prison.

Favors is scheduled to return for a felony hearing on Thursday, August 23rd.