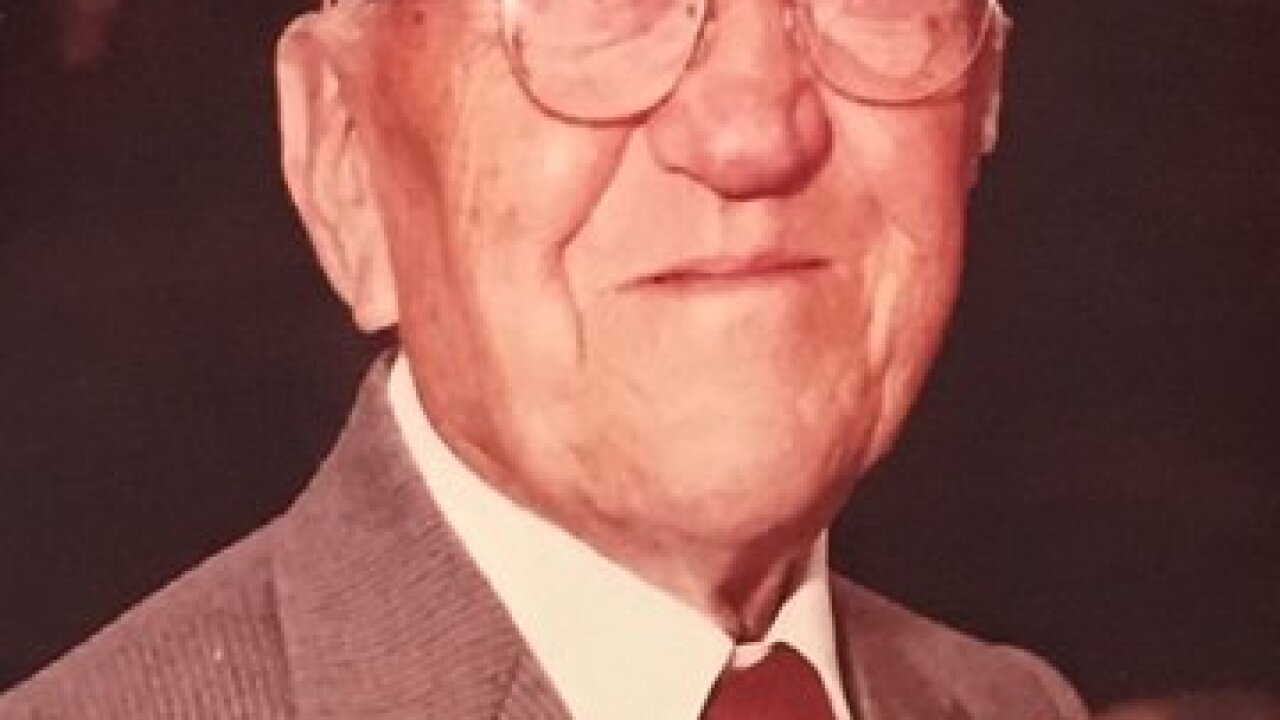 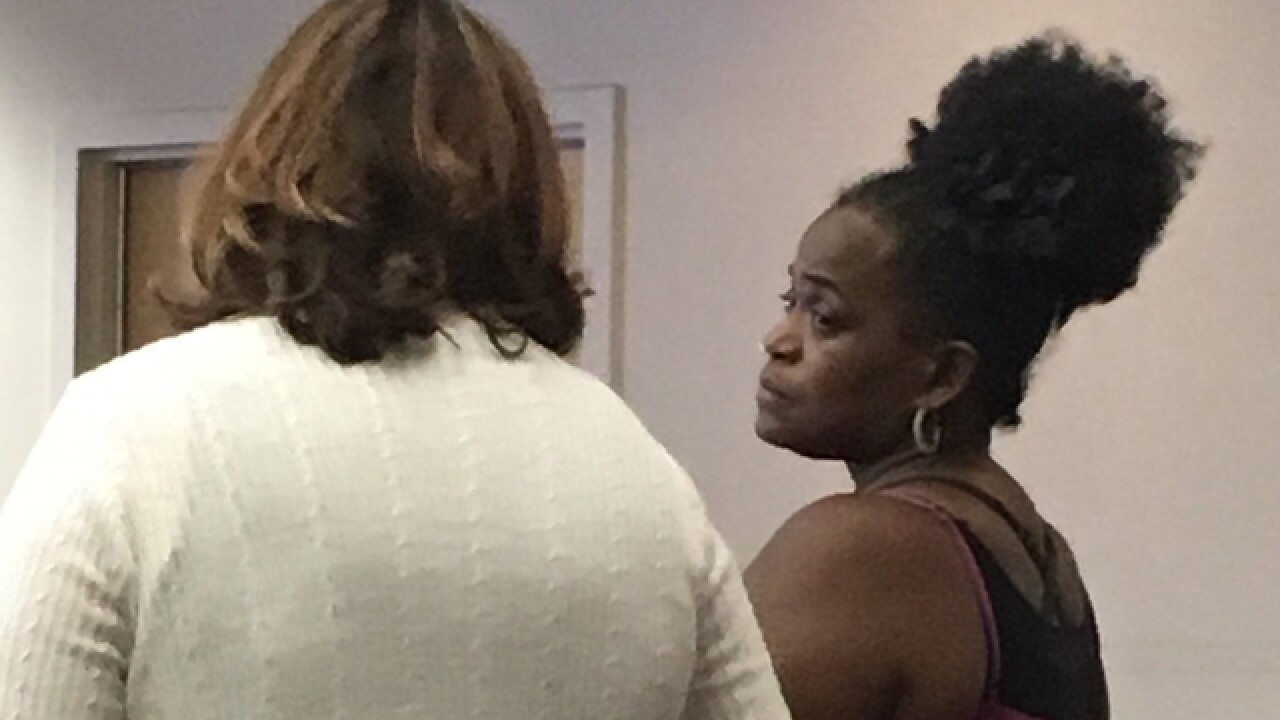 A Buffalo woman has been charged with two counts of second degree murder in a cold murder case more than three decades old.

According to Erie County District Attorney Michael Flaherty, 50-year-old Saundra Adams and an unknown accomplice allegedly broke into a home on Hastings Avenue in Buffalo on June 23, 1983, when Adams was 17-years-old.

"Mr. Schreiber survived WWI, but he did not survive those who during the night of June 23, 1983, invaded his home and took his life," Flaherty said.

Adams and the accomplice allegedly strangled 92-year-old Edmund Schreiber, a World War I veteran awarded a Purple Heart for injuries suffered in battle, with his own necktie. The DA's Office says DNA evidence received from the lab two weeks ago from the necktie and a dresser tied Adams to the crime.

"Thanks to superior police work, the evidence trail of a heinous murder that went cold has led us to today," said acting DA Flaherty. "Even 33 years after the crime, we are committed to bringing the senseless death of a decorated serviceman to justice."

Adams pleaded not guilty in court on Wednesday and is being held without bail.