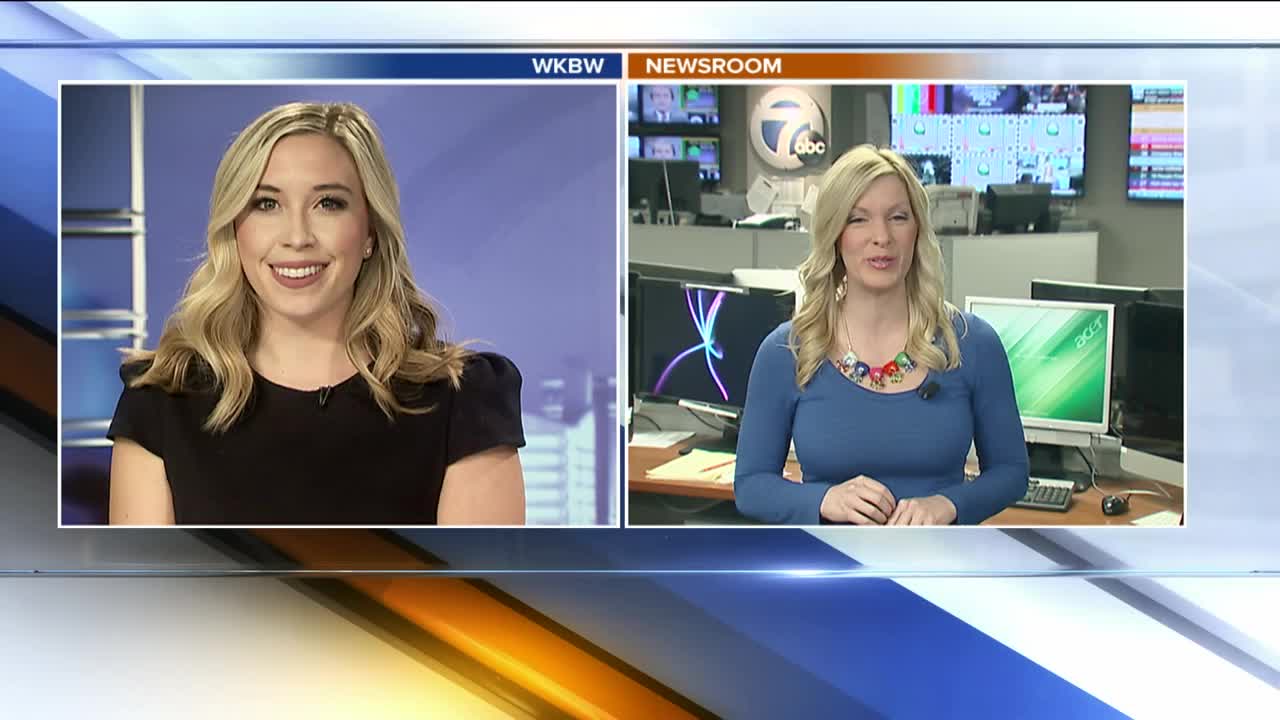 It's an out of this world idea turned reality for three Buffalo Public School students. 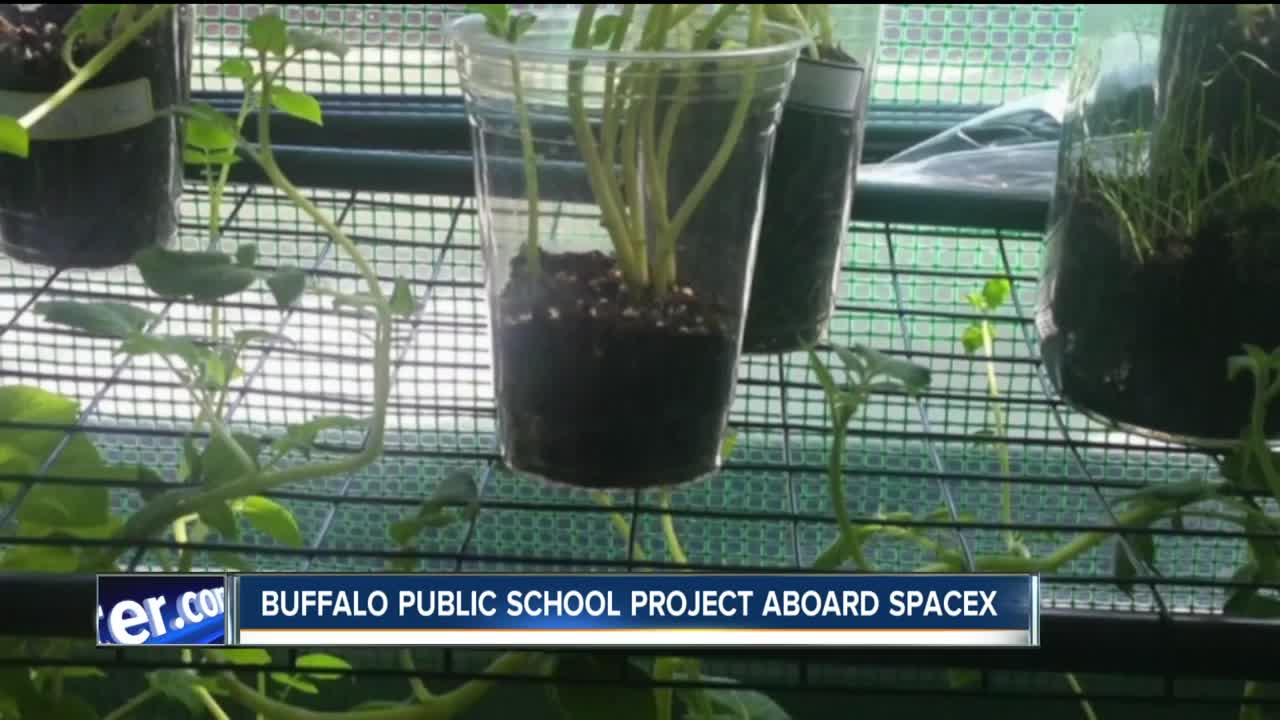 It's an out of this world idea turned reality for three Buffalo Public School students. “After we won, I was like we're going to Florida. What I saw was not what I expected. It was more,” said Gabriella Melendez. She’s one of the three involved in an experiment aboard SpaceX.

Melendez, Shaniylah Welch, and Toriana Cornwell are all in Florida for the launch. The team from Buffalo's Hamlin Park School Number 74 crafted an experiment to see whether potatoes can continue to grow after being in orbit. Melendez said she came up with the experiment after seeing "The Martian," a movie starring Matt Damon about an astronaut who grows potatoes to help stay alive after getting stuck on Mars. Their design went up against dozens of other experiments in a contest spanning across Western New York. “It took probably about 2 1/2 months two hours after school every single day to write this thing and they worked incredibly hard on it,” said teacher, Andrew Franz.

The spud launchers beat out all the rest for a chance to test the theory in space, and so their potatoes are aboard SpaceX, headed for the International Space Station for a six week stay before returning to Earth. The only downside is that the students were at the Kennedy Space Station Saturday for the launch. But, it was postponed because of a technical problem. So the girls missed the launch on Sunday. “Yesterday, there was a lot of cheering up to do. But, at this point I think they've completely rebounded,” Franz said.

“We're so thankful to come here and I just want to thank everyone who helped out,” added Welch.

The students said the real work begins when the potatoes return. They're going to be planted at the U.B. green house to see whether they can continue to grow after being in space.