Buffalo police find toddler after vehicle she was in was stolen 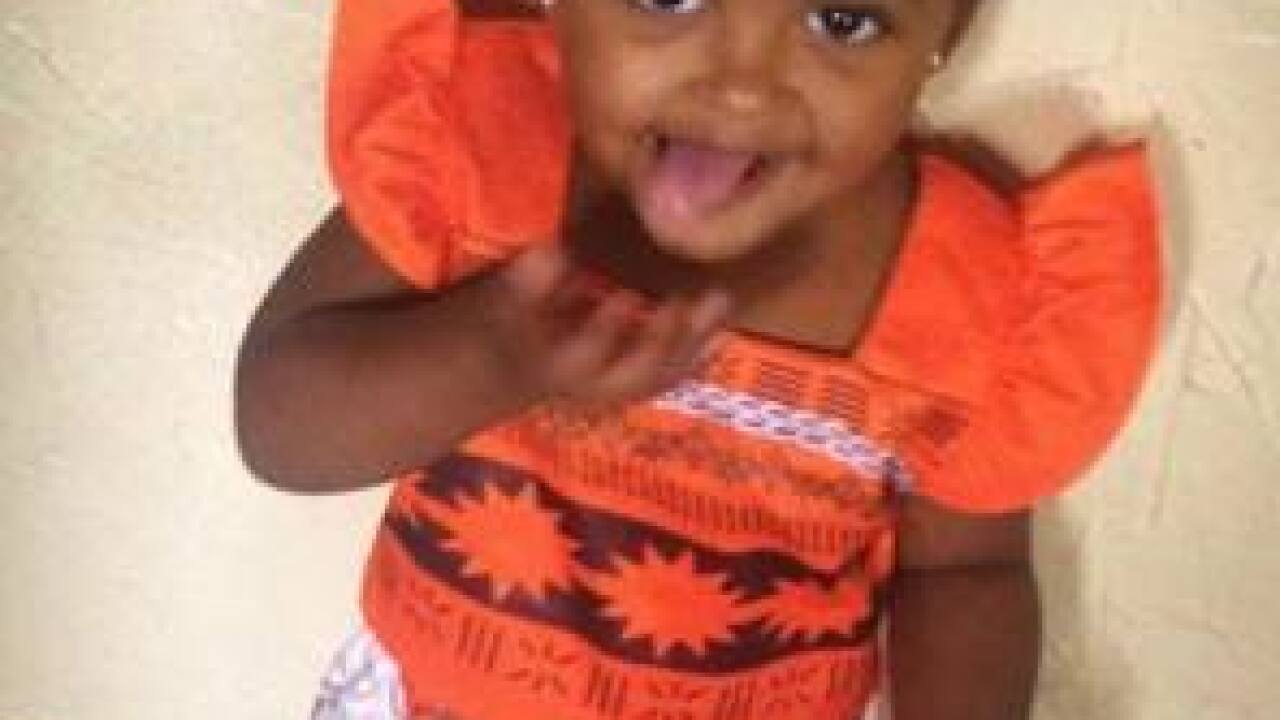 Buffalo police found a two-year-old girl safe overnight, after she was reported missing around 11:20 p.m. Tuesday on Chester Street in Buffalo. Keilani Overton was in the backseat of a 2006 Pontiac G6 when it was stolen.

According to a Facebook post updated by the Buffalo Police Department, Keilani was found safe approximately three hours after the investigation started.

7 Eyewitness News has reached out to Buffalo police for more information on this case. Right now it's unclear whether the driver was caught or arrested.