On November 16, a Buffalo native will be performing at the historic Birdland Jazz Club in New York City - a venue where Miles Davis, Charlie Parker, and Marilyn Monroe once frequented.

On November 16, a Buffalo native will be performing at the historic Birdland Jazz Club in New York City - a venue where Miles Davis, Charlie Parker, and Marilyn Monroe once frequented.

Carmen Ruby Floyd has been rehearsing for weeks for her headlining act.  It's an important show for her, as this will be her first solo gig since ending her run in Hello, Dolly! on Broadway. Floyd was the understudy for the legendary Bette Midler and Bernadette Peters in the role of Dolly Levi.

"The fact that I was the understudy, I understood the magic they had to create every single night," Floyd told 7 Eyewitness News from a park in upper Manhattan. 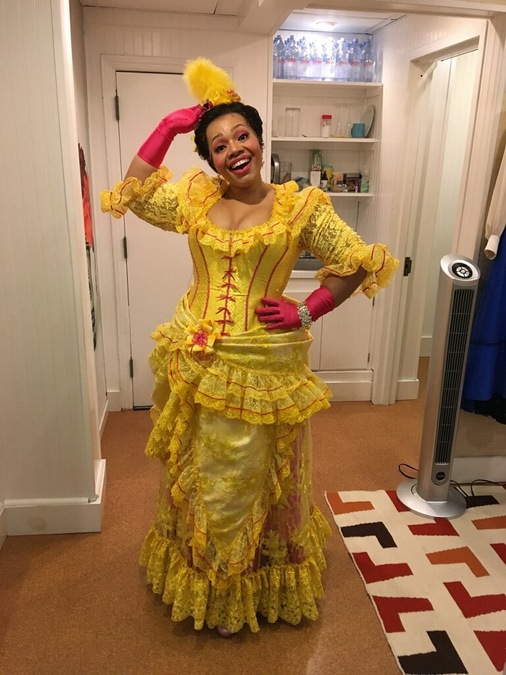 Floyd often refers to herself on social media as #blackdollylevi - a credit to the historic nature of her casting: had Midler or Peters missed a show, Floyd would have been the first African American to play Dolly Levi since Pearl Bailey in the 1960s.

In addition to Hello, Dolly!, Floyd has an impressive musical resume including performances in Avenue Q, Porgy and Bess, and After Midnight.

While working in After Midnight, Floyd met superstar Vanessa Williams. The pair became fast friends when they discovered their families attended the same school and church in Buffalo.

"She sees me as a star. That's just really amazing," Floyd said.

For years, Floyd has been traveling the world singing backup for Williams.

Floyd grew up singing gospel music with her family in Buffalo.  But it wasn't until she attended Holy Angels academy that she really found her voice in school productions.  While attending Niagara University, Floyd booked the Toronto run of The Lion King at an open casting call at Shea's Performing Arts Centre.

She moved to Manhattan in 2003, and since then has  rubbed shoulders with the likes of Tina Fey, former President Bill Clinton, and Whoopi Goldberg. 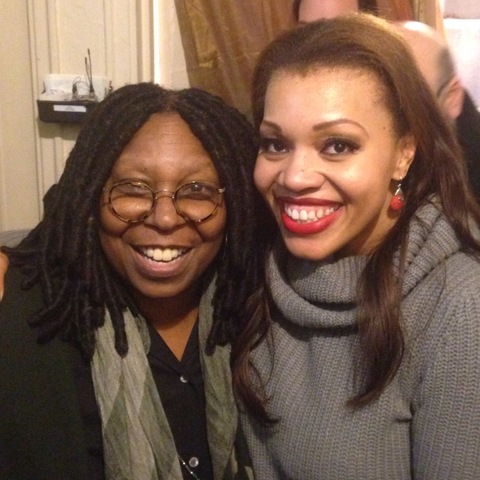 When asked how Floyd stays level-headed, her mother Alice Floyd says it's the way she was brought up: in a humble family with a ton of love and support.

Floyd's family members are no strangers to her many stage families.  Alice will sometimes bring food dishes to rehearsals, and Floyd's son Jacob will often be seen running backstage and dancing to musical numbers.