Buffalo man sentenced for killing one person, seriously injuring another 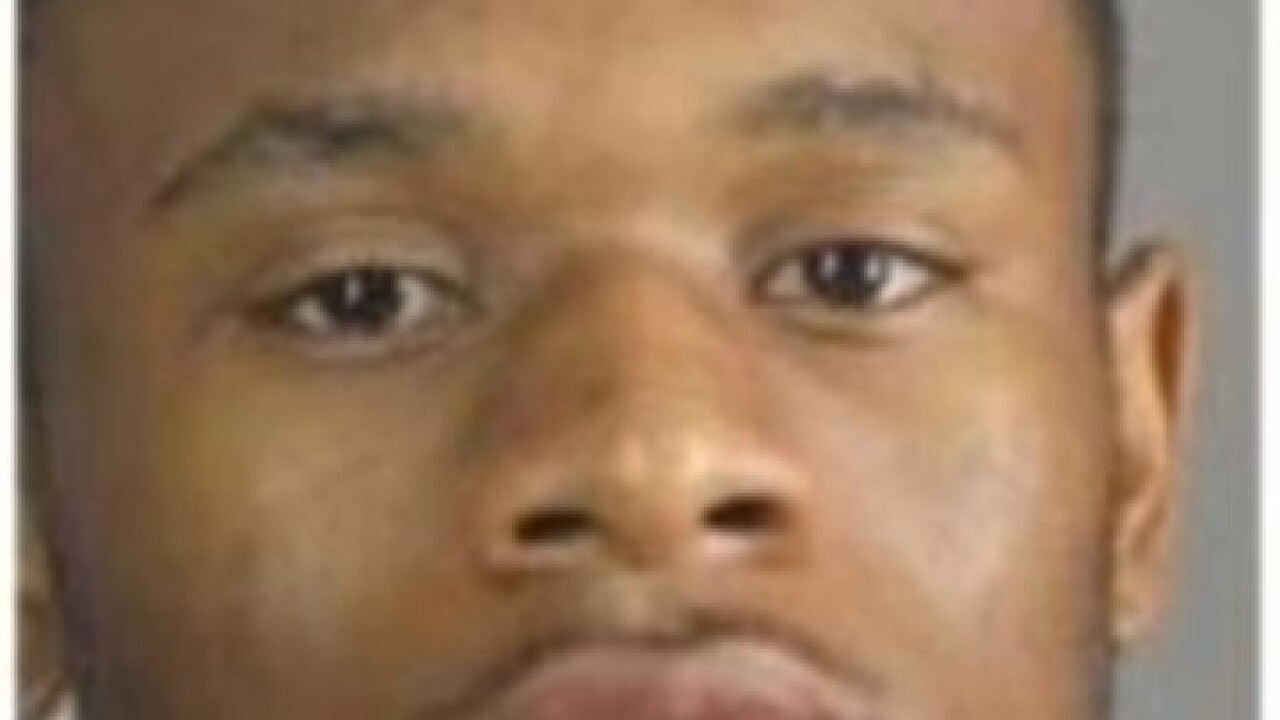 A Buffalo man was sentenced to 50 years to life in prison for shooting and killing a young man on Sherman Street.

In August of 2016, 20-year-old Jaylin Wiggins shot and killed Laron Watkins of Buffalo. An hour earlier, Wiggins seriously injured one man after firing a gun.

A jury found Wiggins guilty of murder, assault, and criminal possession of a weapon back in April. The Buffalo man appeared before an Erie County Court judge Monday.