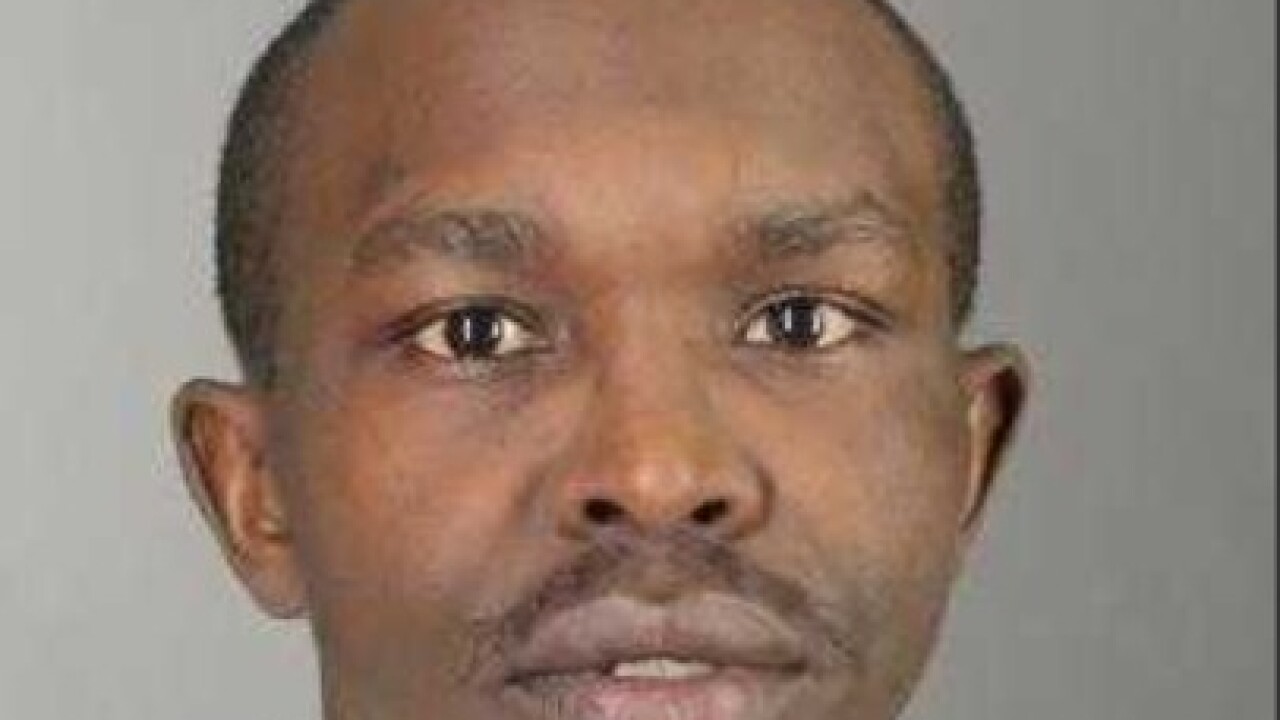 A Buffalo man is now facing murder and robbery charges.

Investigators say 24-year-old Tong Rieang robbed two people and gun-point then shot another intended victims in the chest.  This happened on September 27, 2017 in the vicinity of Potomac and Parkdale Avenues in the city.

Immediately after, investigators say Rieang ran across the street where he shot 23-year-old Deion Brown to death.

Rieang was arraigned on Thursday where he pleaded not guilty. He's currently being held without bail.  The Buffalo man is due back in court in May.

If convicted, Rieang faces a maximum of 25 years to life in prison.