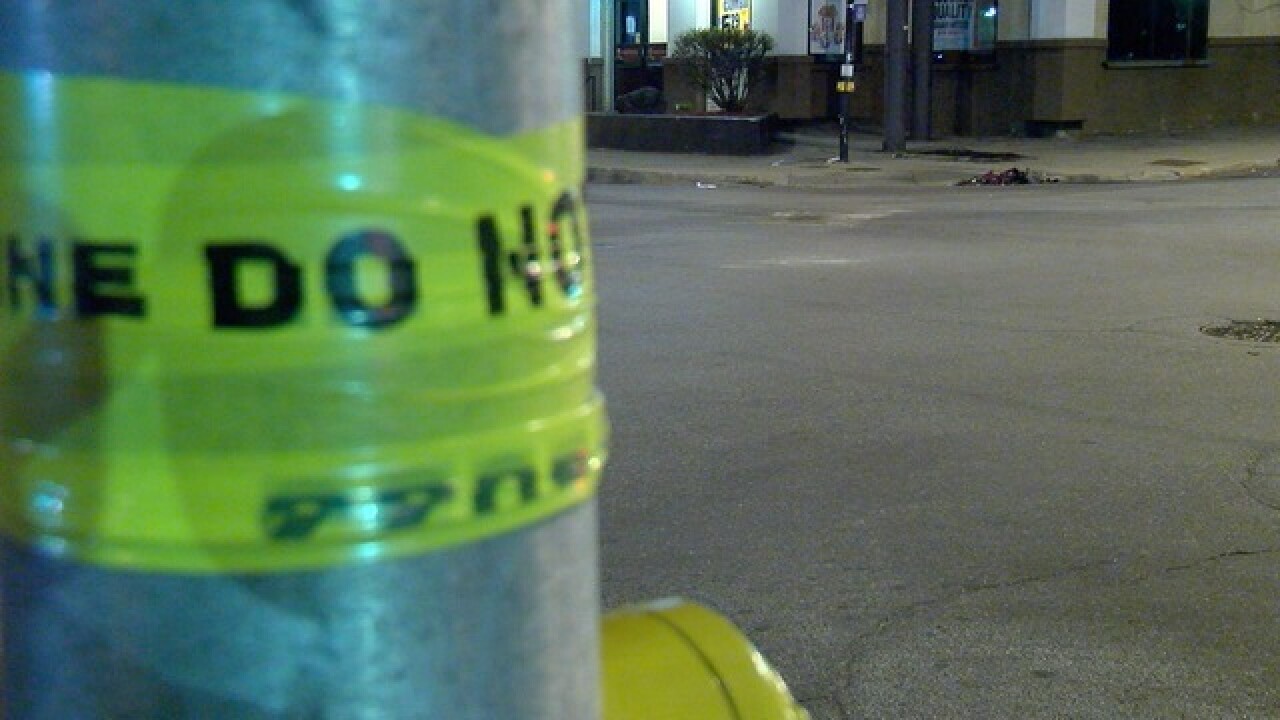 A Buffalo man died after he crashed his motorcycle Sunday night at East Delavan and Fillmore Avenue.

The crash happened around 7:30 p.m. Police said the 40-year-old crashed into another vehicle at the intersection.

The victim was taken to Erie County Medical Center where he later died.

Witnesses of the incident are asked to call Buffalo police at 851-4537.