The City of Buffalo has renamed their K-9 training facility on Louisiana Street after officer Craig Lehner, who died during a dive training exercise.

"Lt. Lehner made it his mission to make our city, our country -- a better and safer place for everyone," Buffalo Mayor Byron Brown said. "And in renaming the Buffalo Police K-9 Facility in his memory, we will ensure that his legacy will never fade from importance or memory." 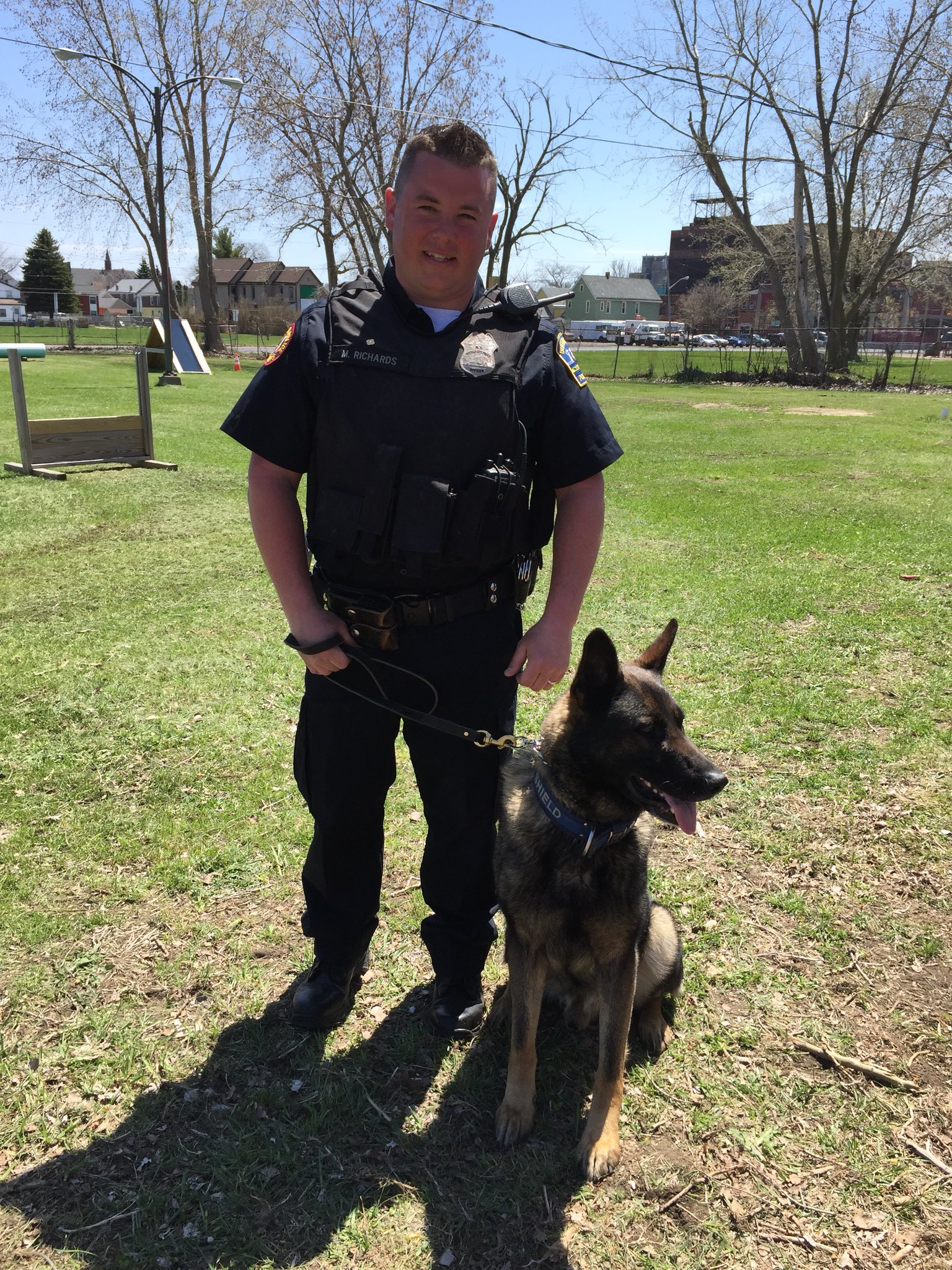 Mayor Brown also introduced the newest member of the BPD K-9 Unit today, named Lehner. The 1 1/2-year-old German shepherd was named in honor of Lt. Lehner and will live at the home of his new handler, officer Jared Domaracki.

Significant interior and exterior upgrades were made to the building ahead of today's event.