Food critic: Buffalo is one of America's great pizza destinations 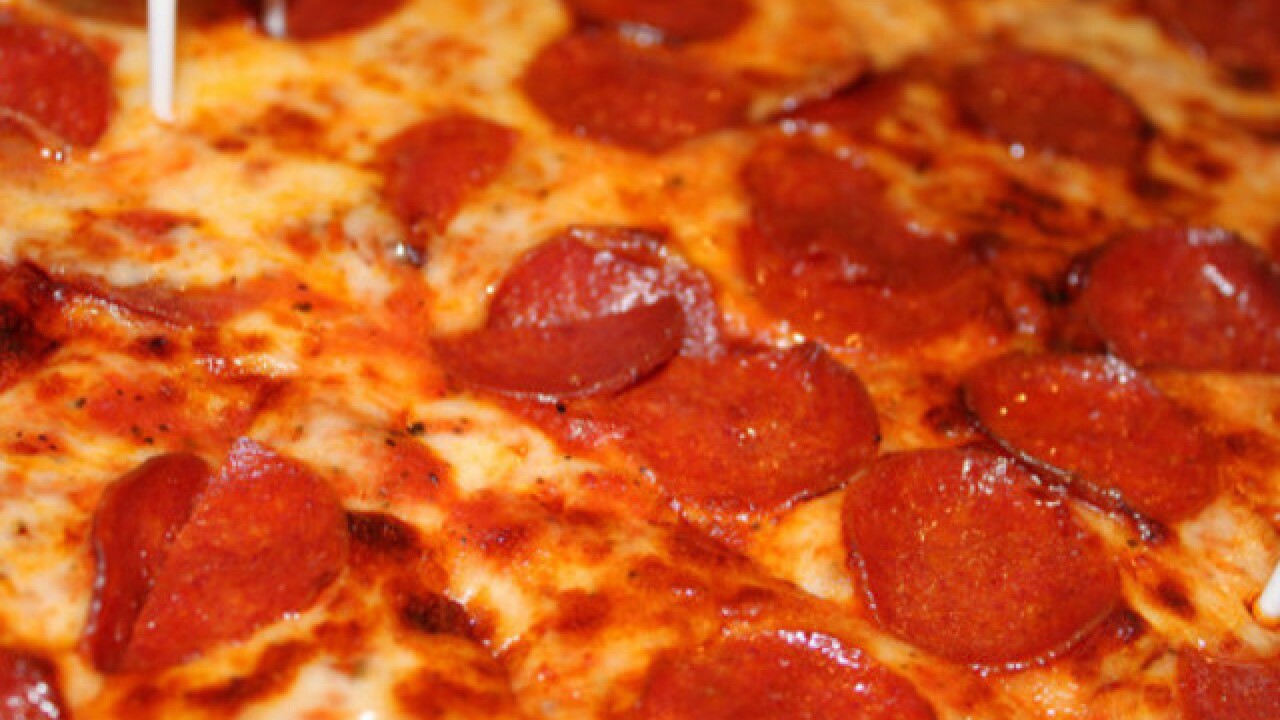 Is Buffalo the pizza capital of America? One food and travel journalist is dishing his opinion about pizza in the 716.

According to The Daily Beast, in an excerpt from his new book called "Everything Buffalo: A Guide to Eating in the Nickel City" Arthur Bovino argues Buffalo-style pizza is the country's most underrated style.

"You can’t really find Buffalo-style pizza in other cities. The dough has the lightness of a focaccia, there’s always lots of cheese, and while the sauce does happen to be slightly sweet, that ends up being a nice contrast to the spicy oil pooled in the copious charred, meaty pepperoni" Bovino says in his book.

He goes on to describe Buffalo pizza as a cross between Chicago deep-dish and New York style. "You can’t really find Buffalo-style pizza in other cities."

Last year, three Buffalo-area pizzerias were mentioned in an article listing the best pizzas in the country.

For pizza lovers, Bovino recommends that they make a trip down to the 716 calling Buffalo one of the country's great pizza destinations.