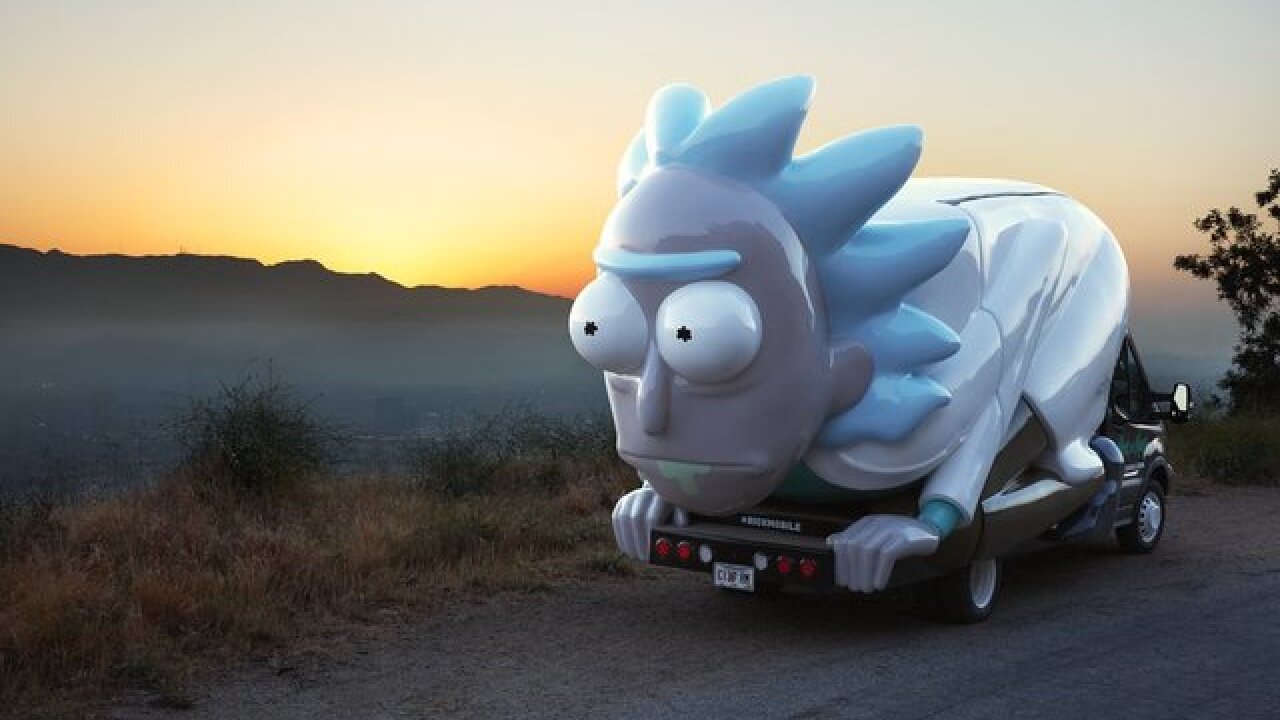 Lockhouse Distillery in Buffalo's Cobblestone District will host the 'Rickmobile' at a pop-up event, featuring a themed food menu from the Cartoon Network show.

The 'Rickmobile'  is a mobile shop shaped like Rick Sanchez, selling exclusive and limited-edition merchandise. The Rickmobile will open on Sunday, September 23rd at 3 p.m. It's suggested you arrive early to get a taste of the mnu and have a chance to buy the quickly sold-out merchandise.

The menu will be prepared and served by local Chef and James Beard Award nominee, Steven Gedra of The Black Sheep. You'll find some savory items, including fan-favorite Szechuan Sauce and a spacey dessert. Food will be available at 3:30 and continue until supplies last.

“The legendary and elusive Szechuan Sauce will be in full effect for everyone that missed its national and limited return earlier this year. Unlike it’s originators we will not run out!” Said Steven Gedra, chef and owner of The Black Sheep