Buffalo could regulate when you can leave your dog outside 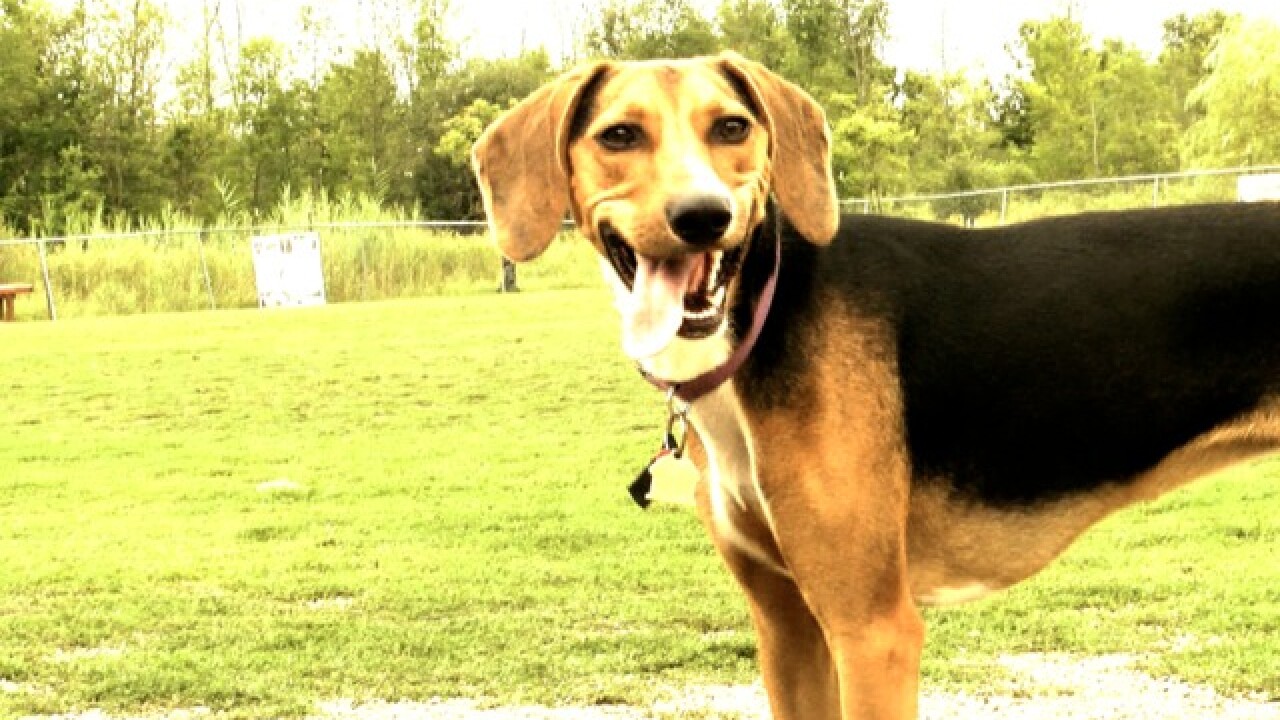 The SPCA of Erie County is working with the City of Buffalo lawmakers to draft a new ordinance.

The ordinance would make it illegal to leave dogs outside alone tied up for more than 30 minutes, when it’s above 90-degrees and below 32-degrees.

President and CEO of The SPCA of Erie County, Gary Willoughby said this is animal cruelty and state law is too vague when it comes to weather. Currently state law doesn’t have any temperature guidelines.

“It doesn’t give us permission to break into someone’s yard or anything like that. We still have to get a search warrant when it’s necessary. But, it’s helping to get away from some of this vagueness of the state law,” Willoughby said.

He said that vagueness makes it hard to prosecute in animal abuse cases. Buffalo Common Council is now looking at a similar ordinance on Long Island as a model for their draft.

Delaware District Councilmember, Joel Feroleto is sponsoring the proposed ordinance. He said it’s expected to be ready for a vote this fall.

Willoughby plans to push it to the county once it’s passed.

Each year SPCAs are faced with weather related animal cruelty cases across the state.