Buffalo Bills see defeat and so do fans 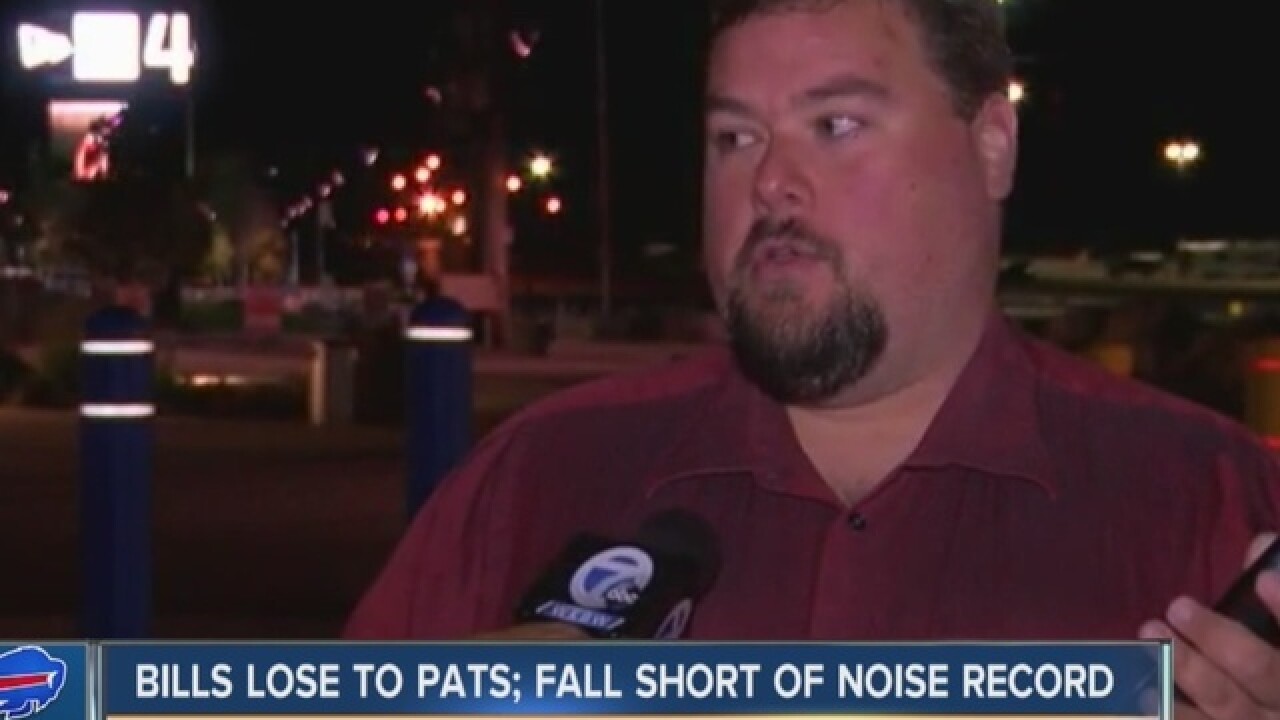 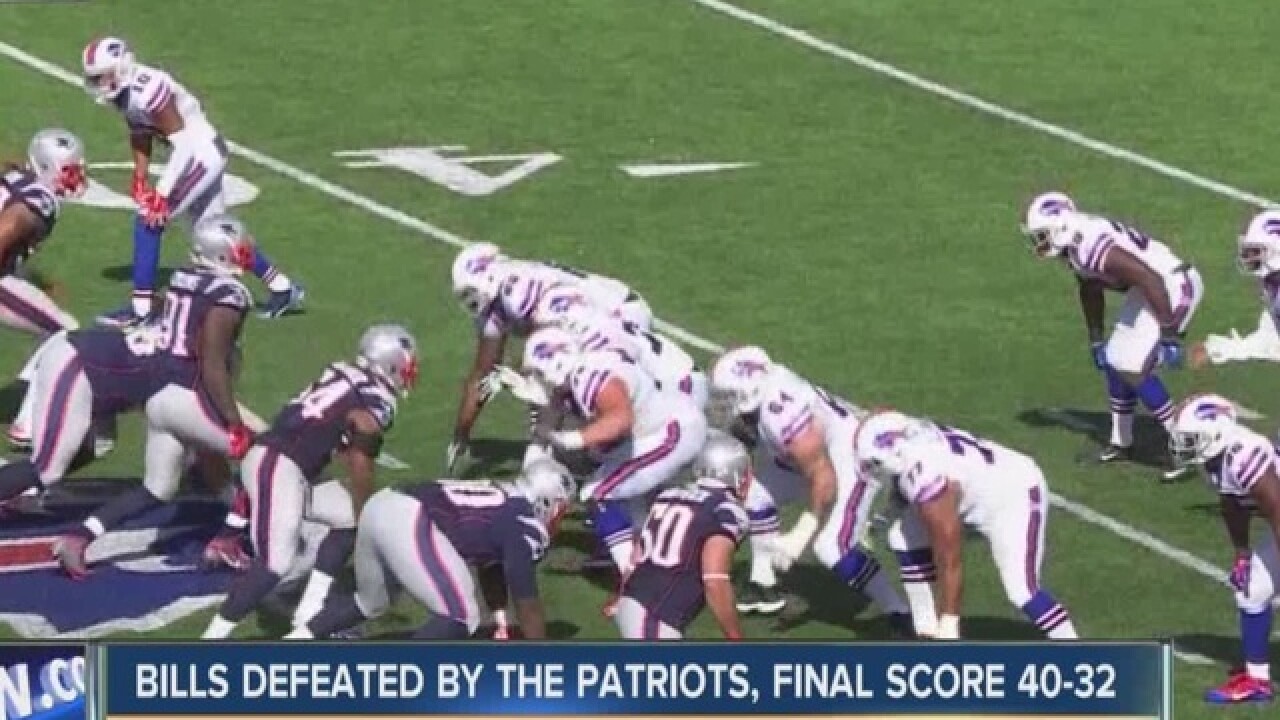 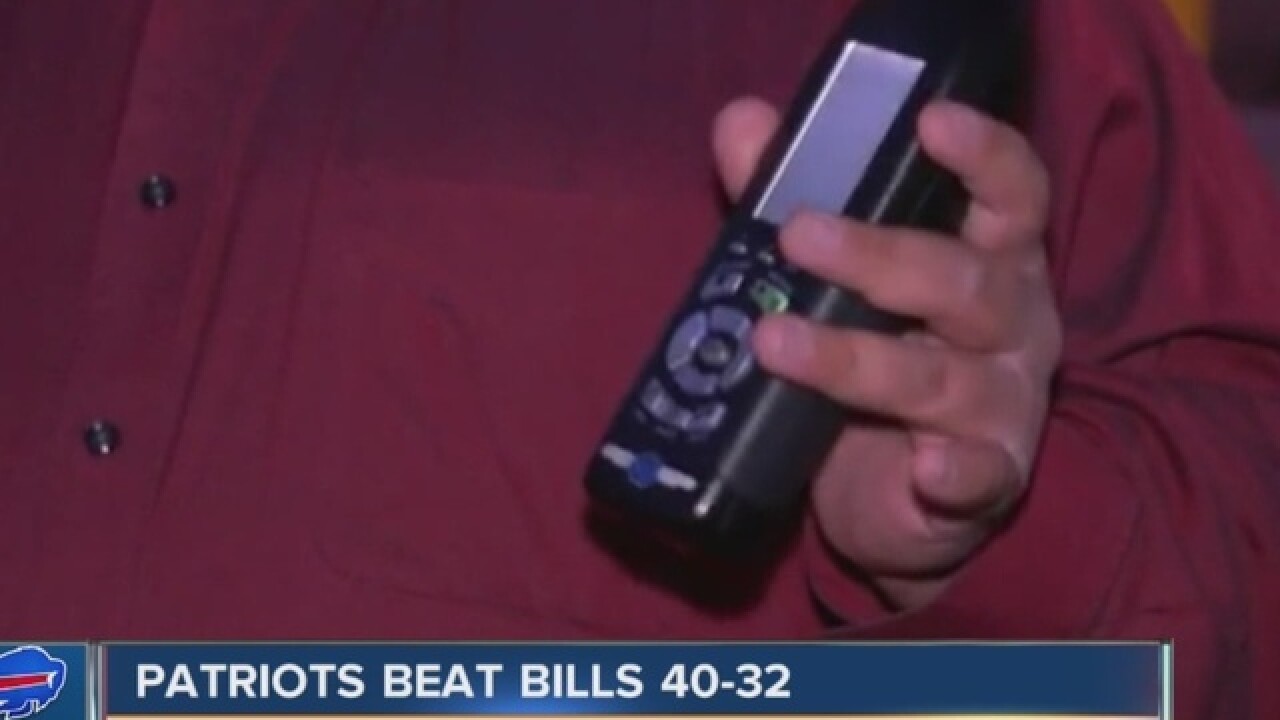 The Bills struggled both on the defensive and offensive side, proving unable to reach victory in the second half. The players aren't the only one walking away defeated.

Bills Mafia fans couldn't break the Guinness World Record for being the loudest fans. Fans highest level on the noise chart was only 124.8, which was a far cry of the 142.2 record.

Fans would have had to be eight to nine times louder than they already were. After the first touchdown they reached 122.2 and saw their loudest mark after the second touchdown.

Research and Development Engineer Chad Walber from PCB Piezotronics said, "We were in the best conditions you could have at the Ralph."

The perfect conditions alone just weren't enough to break the record. Fans could invite the Guinness team back to the Ralph but they'll need to raise another $8,000.