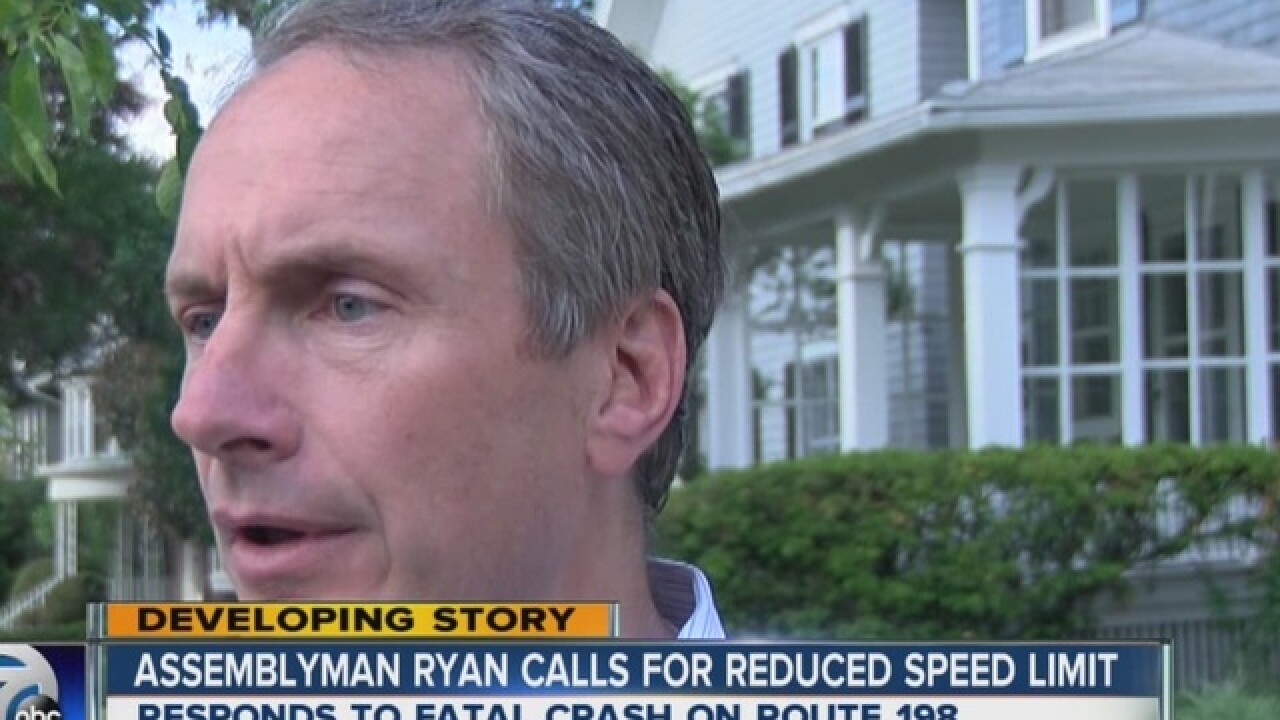 That's according to his spokesperson. It was expected that Ryan, who represents Buffalo, Lackawanna and Hamburg would run in place of Panepinto, who is not seeking re-election.

Panepinto is currently under investigation from the Erie County District Attorney's Office. He is accused of allowing underage drinking at his own house.

New York State Joint Commission on Public Ethics was thinking about launching an investigation due to allegations made against him. It's not clear as to whether or not he is under investigation at this time.