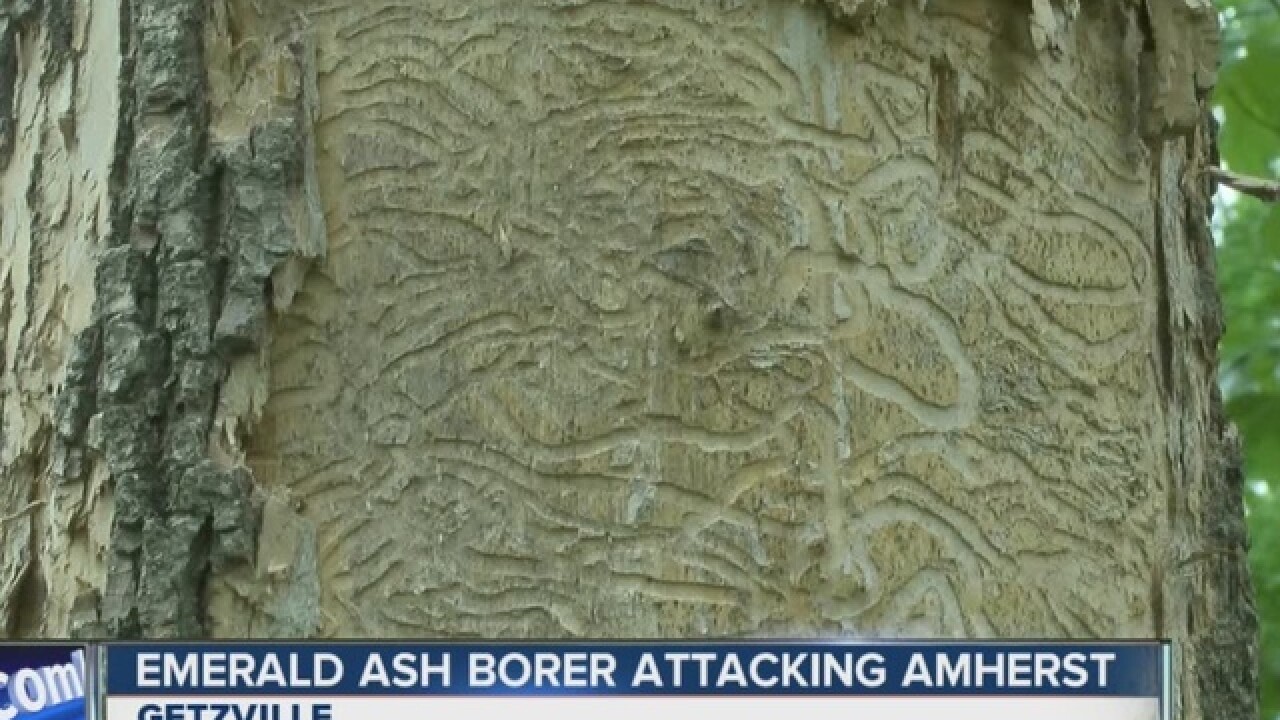 Critical federal dollars, that are supposed to be used to battle invasive and destructive species like the Emerald Ash Borer, will now be redirected to help cover wildfire emergencies, due to budget restraints.

That's the alert coming from Senator Charles Schumer, but the democrat has a plan in the works to help keep crucial dollars in upstate New York.

On Wednesday afternoon, Senator Schumer will present his plan to the media. He believes the Forest Service should have the flexibility to apply for additional disaster funding, similar to what other federal agencies are able to do.

It's estimated the Ash Borer has destroyed more than 50 million ash trees in both the U.S. and Canada since 2003.