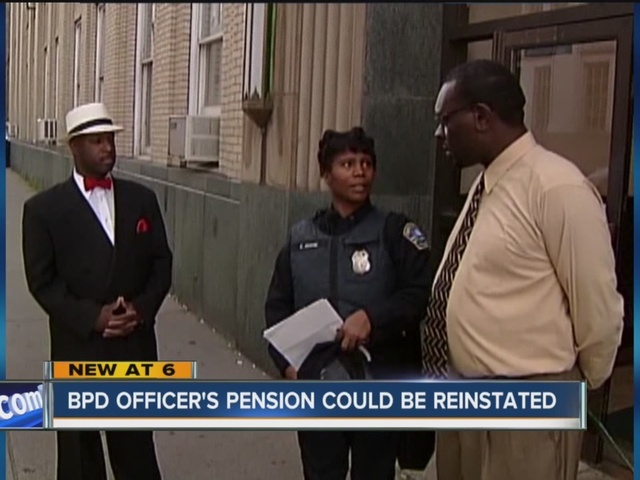 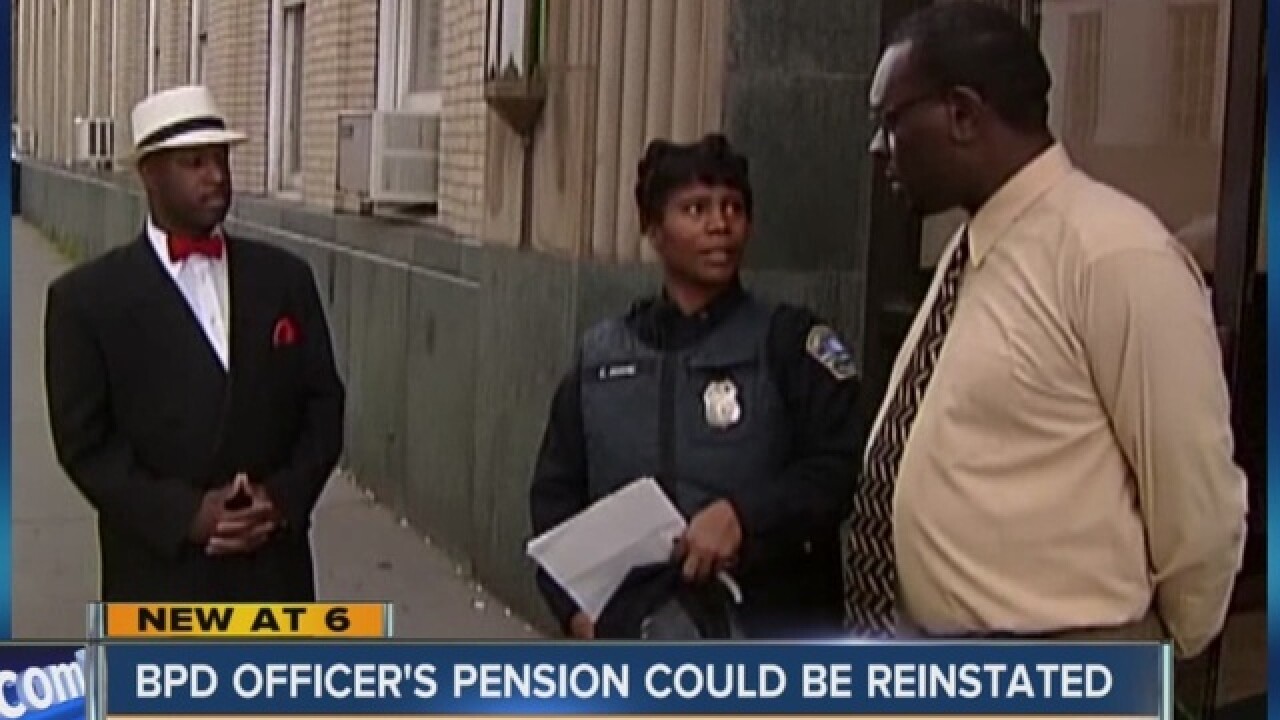 A Buffalo Police officer who was removed from the force after a 2006 incident could soon have her pension reinstated.

Officer Carol Horne was punished when the department said she interfered with a fellow officer while he was arresting a man. Officer Horne maintained Officer Greg Kwiatkowski was abusing the black suspect.

Earlier this year Officer Kwiatkowski was indicted in a separate incident, accused with other officers of holding down a teenager and shooting him with a BB gun.

The Buffalo Common Council is holding a special meeting on Officer Horne's case Tuesday and may reinstate her pension.