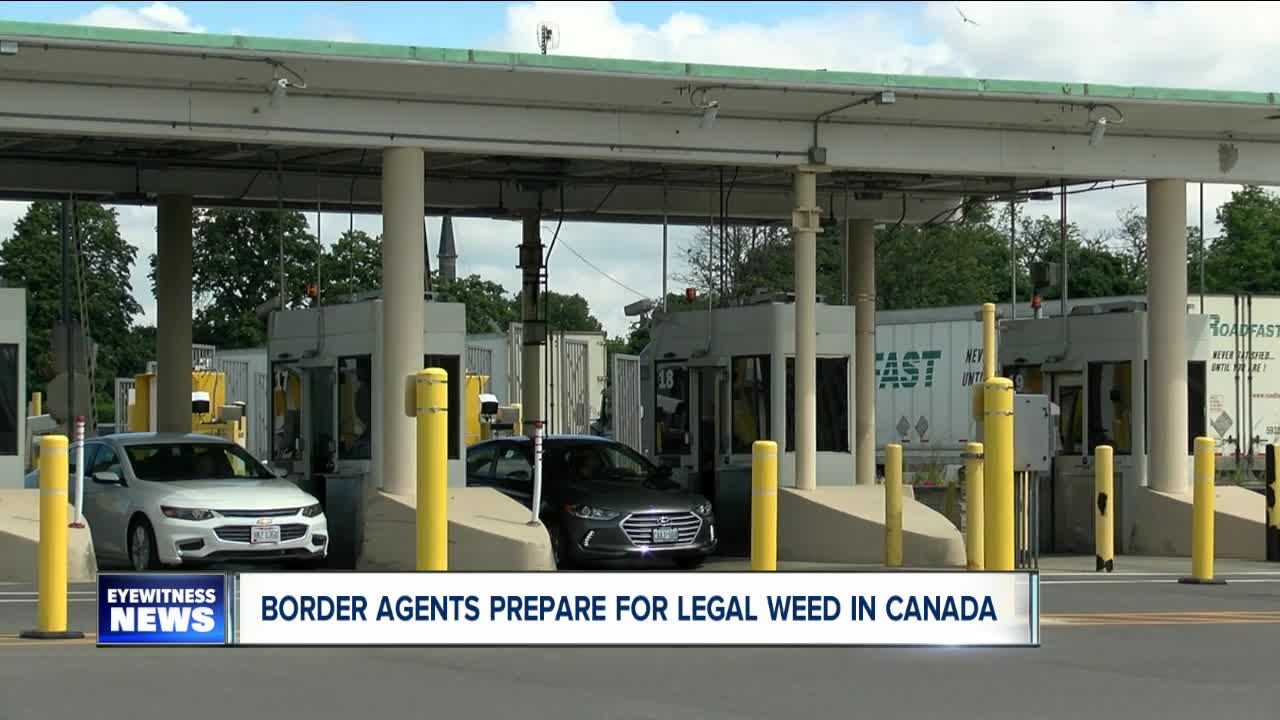 Lawmakers in Canada are working this week to iron out the details of a plan that would legalize recreational marijuana in the country. It's part of a plan laid out by Prime Minister Justin Trudeau more than a year ago. 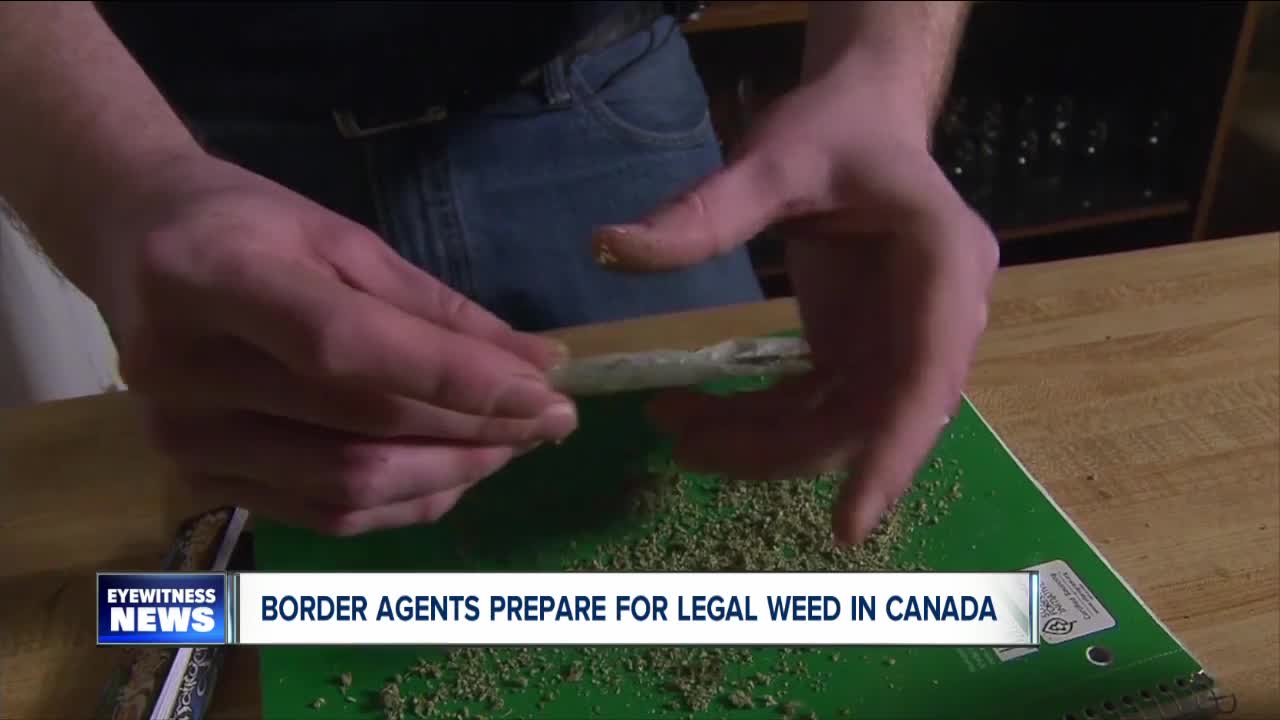 Lawmakers in Canada are working this week to iron out the details of a plan that would legalize recreational marijuana in the country. It's part of a plan laid out by Prime Minister Justin Trudeau more than a year ago.

The federal government expects to have legal marijuana available across the country by August or September.

Here at home, U.S. Customs and Border Protection (CBP) in Buffalo has been preparing for the past five months.

The agency has been coordinating with local law enforcement agencies to be prepared for when and if legal marijuana comes to Canada.

"A concern will be, will there be some people who go up there to recreationally use it and might possibly leave a small amount in their car to bring back? Absolutely," Bowker said.

The approach for CBP will not change, since marijuana remains illegal in the United States. It's one of the things agents are constantly looking for.

But, the approach will certainly change across the border.

Hamilton, Ontario's Mayor Fred Eisenberger is looking for more guidance from the federal government about how the plan will be implemented.

"It's going to be an interesting challenge," he said. "But, I think the federal government is committed to doing this. I think it's a positive step. I think it realizes this use is happening and why not regulate it and profit from it from a taxing perspective."

Here at home, CBP is reminding travelers to never drive under the influence and to not try and bring any marijuana back across the border.