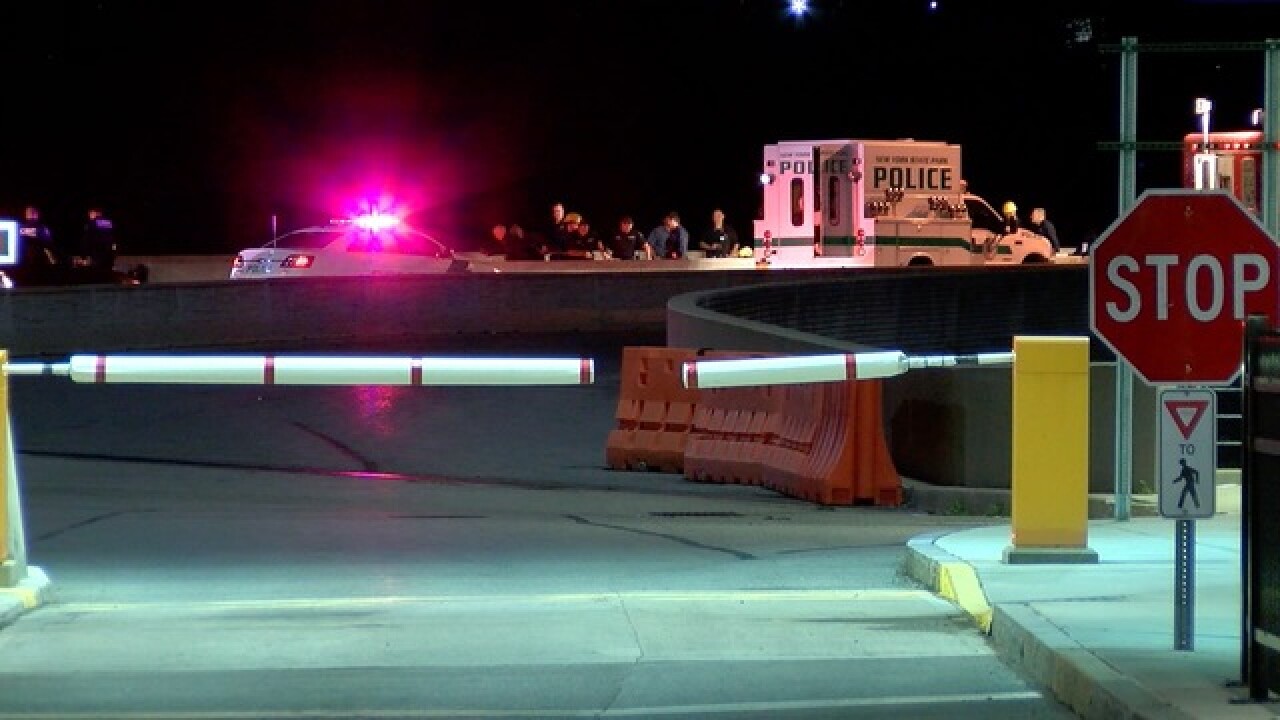 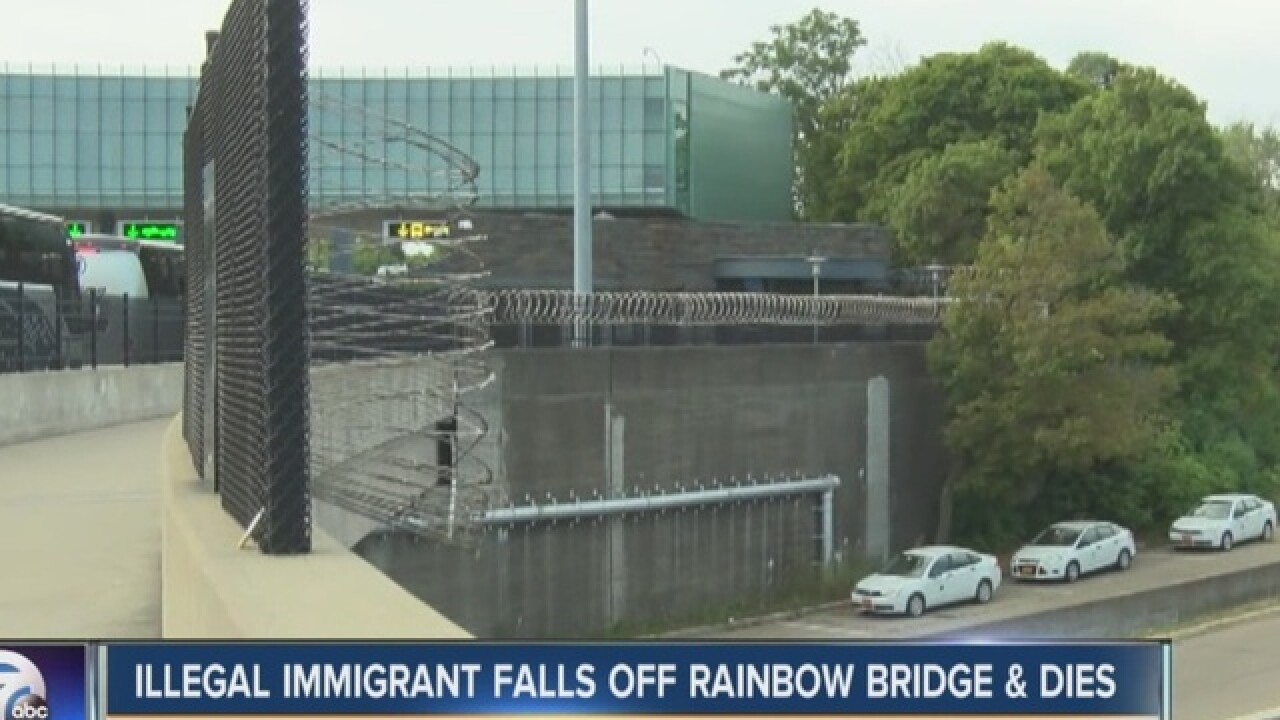 Inbound lanes to the United States at the Rainbow Bridge were shut down for a several hours late Wednesday night as authorities worked to recover the body of an undocumented immigrant who fell from the bridge.

Customs and Border Protection tells 7 Eyewitness News they believe the 37-year-old man went on the bridge to take pictures. Officers add the man was trying to climb around the barbed wire fence to avoid customs, when he fell from the bridge more than 100 feet into the gorge.

CBP says that the individual had been in the United States illegally. He was a Mexican citizen.

The Niagara Falls Fire Department and Park Police rappelled from the bridge to recover the man's remains below the bridge.

Both vehicular and pedestrian traffic into the United States was shut down from 10:30 p.m. to about 1 a.m. Thursday morning.