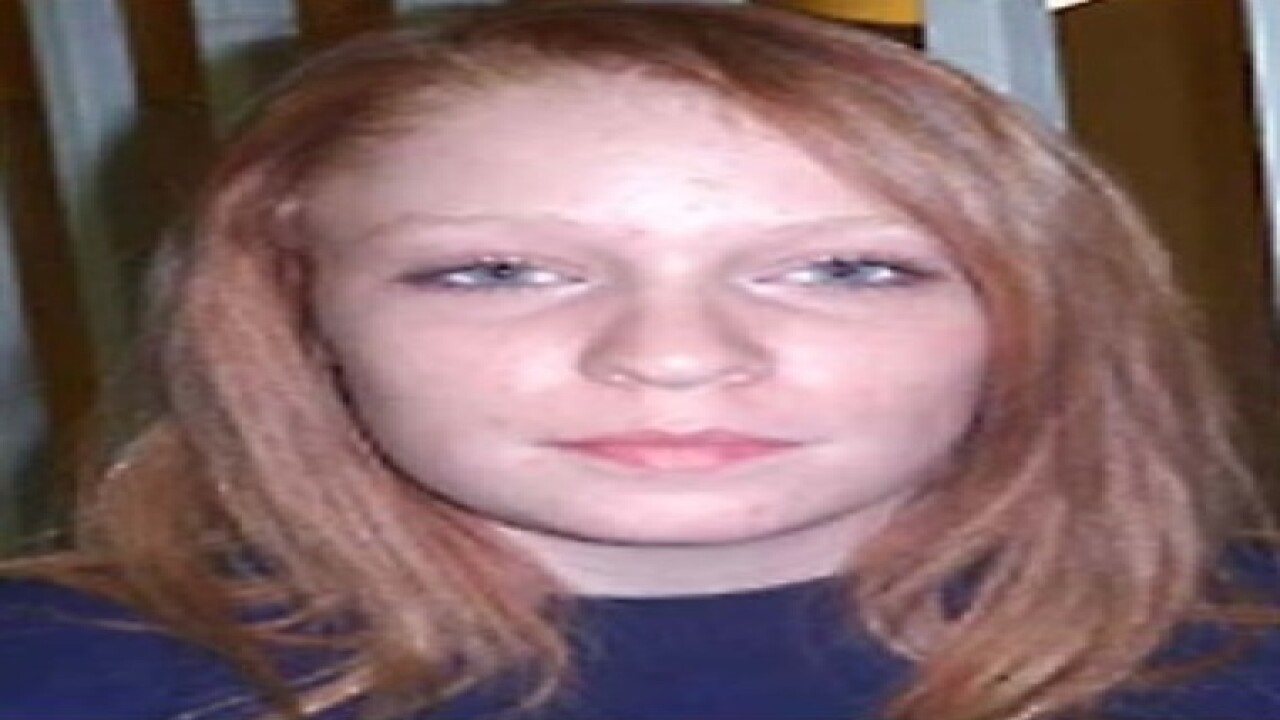 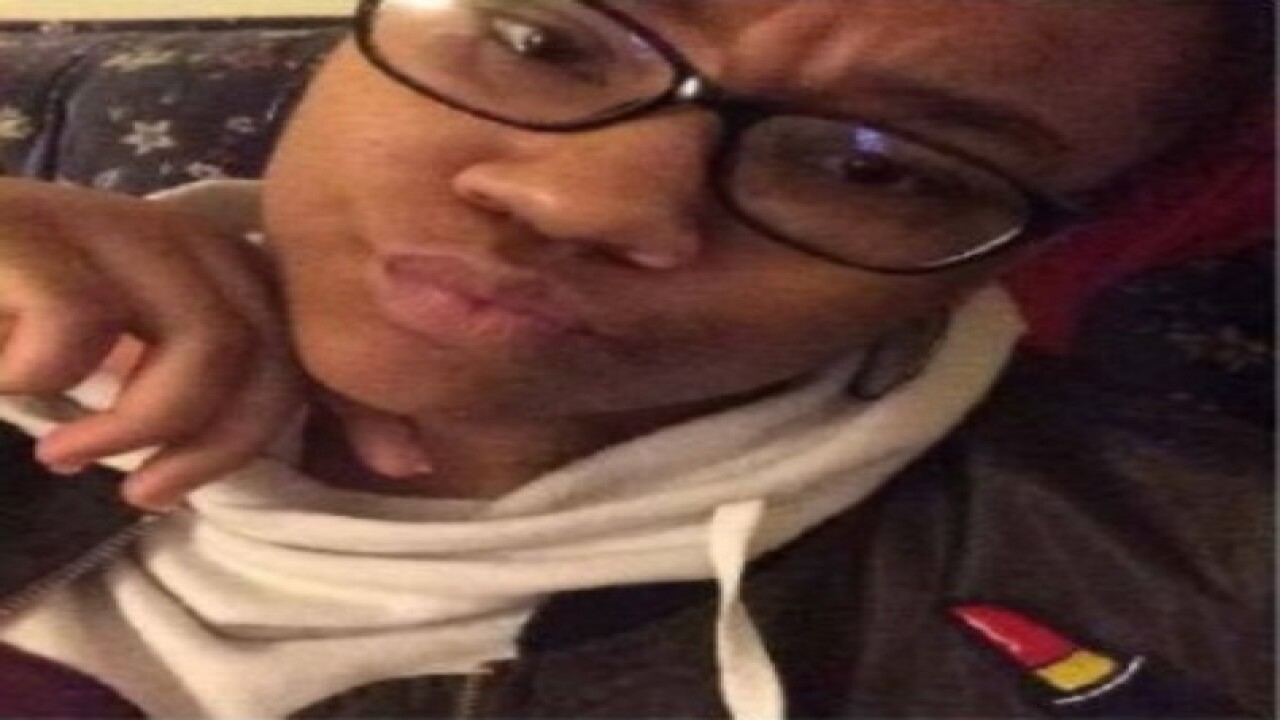 17-year-old Destani Williams was pronounced dead on Sunday after she was dropped off at Brook's Hospital. Dunkirk Police say 16-year-old Morgan Eppinger was found safe and in good health Wednesday morning.

The teenagers were reported missing from Cayuga Centers on May 15th.

The investigation into the person or persons responsible for bringing Williams to the hospital is being handled by Dunkirk Police.