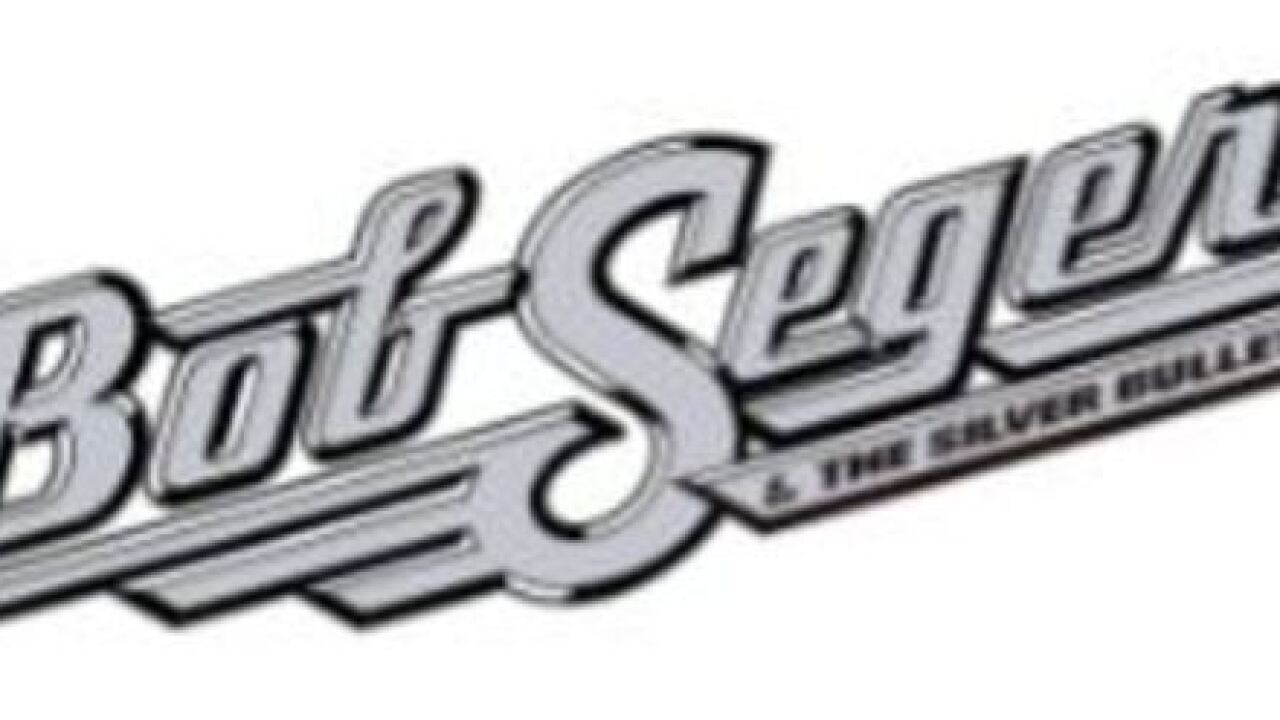 According to the Associated Press, Seger and his band have said this will be their last tour.

The band 'Grand Funk Railroad' will make an appearance on stage as well at the KeyBank Center. Tickets go on sale Friday, September 28th at 10 a.m. Tickets range from $60 to $125 on livenation.com.

Bob Seger is known for hits such as 'Shakedown' and 'Like a Rock.'

The Travelin' Man Tour starts in Grand Rapids November 21st. The concert is on January 17th and starts at 7:30 p.m.