Boat bursts into flames near Canalside 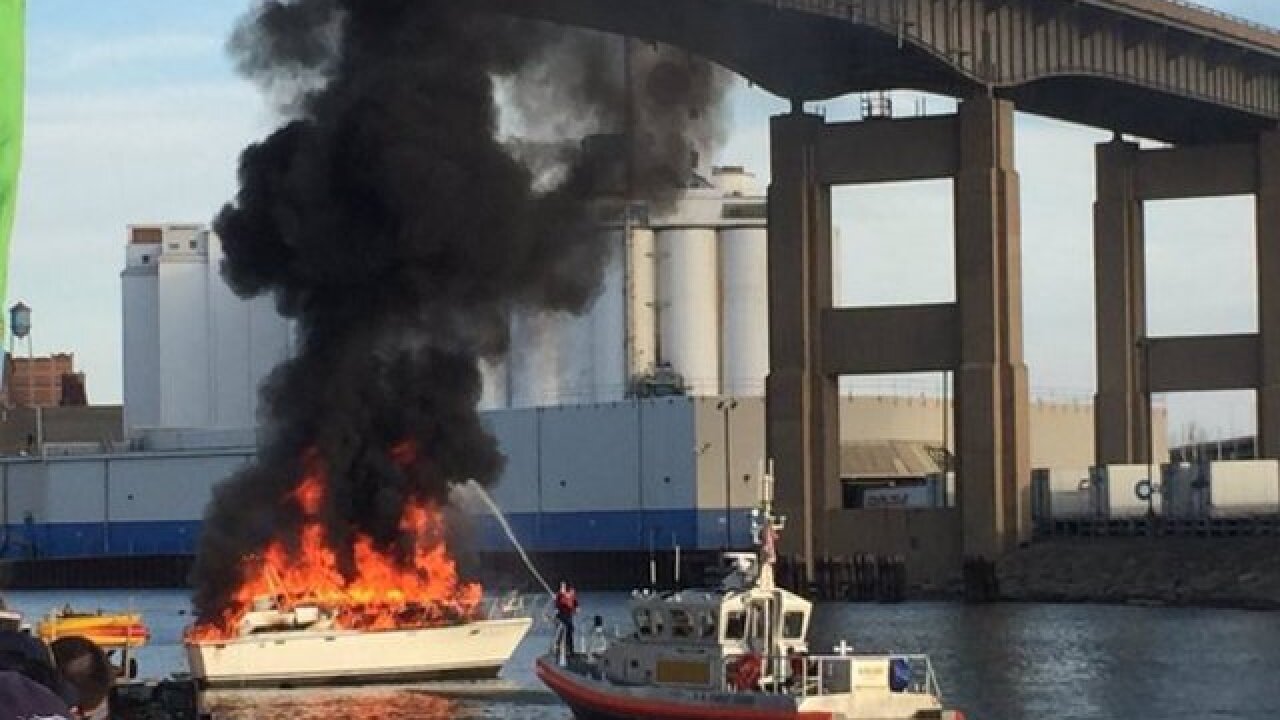 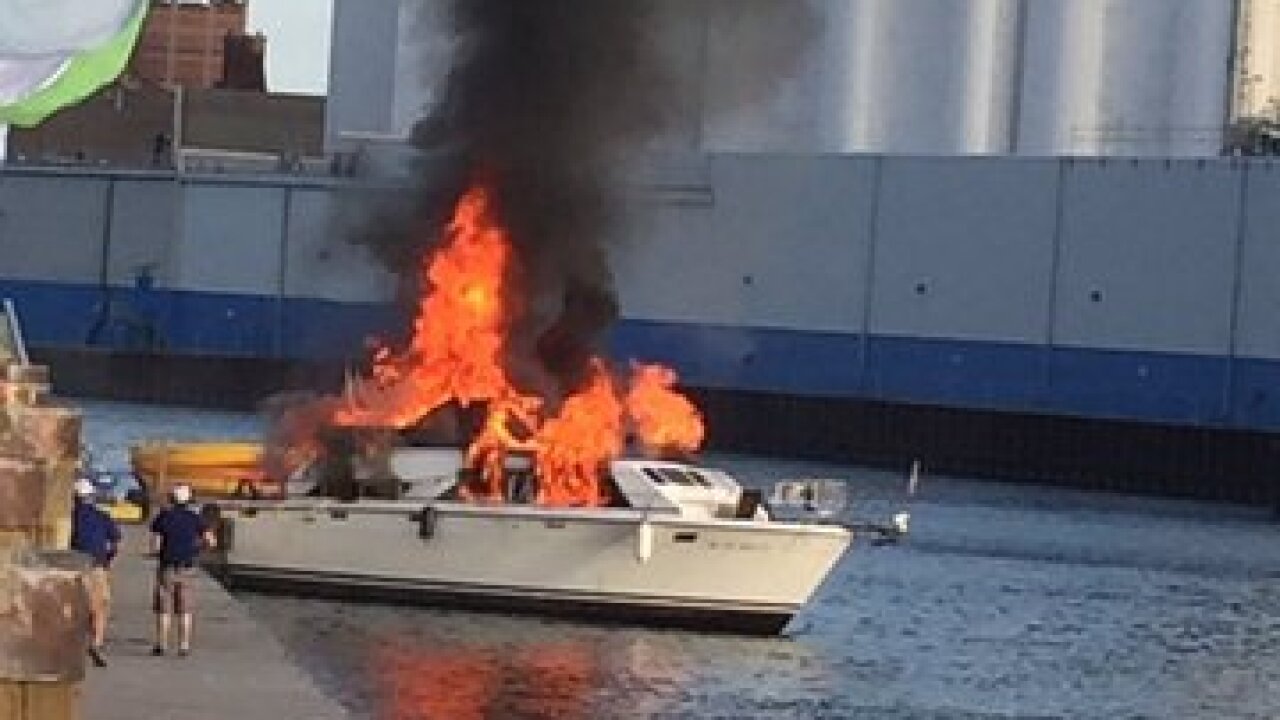 Visitors to Canalside in Buffalo got more than they bargained for on Friday night. A boat in the water near the popular downtown destination burst into flames right around 7 p.m.

Occupants in the boat got to safe ground when the fire started, according to Buffalo Fire Commissioner Garnell Whitfield.  They then sent the boat adrift, he said.

"It was scary," witness Tim Gary told 7 Eyewitness News.  He says he heard a "poof" before noticing the boat was on fire.

Gary said it looked as if the boat appeared to be trying to dock when it "backfired."  Whitfield could not confirm that account.

Early indications from officials suggest that there were no injuries.

The Buffalo Fire Department assisted the U.S. Coast Guard to put out the flames.

"The Coast Guard arrived and attempted to fight the fire, but they were unsuccessful.  They then pushed the boat towards us at the General Mills area where we secured it and used foam to fight it," Whitfield said.