Senator: Give Supreme Court Justice Clarence Thomas a place in the African-American museum 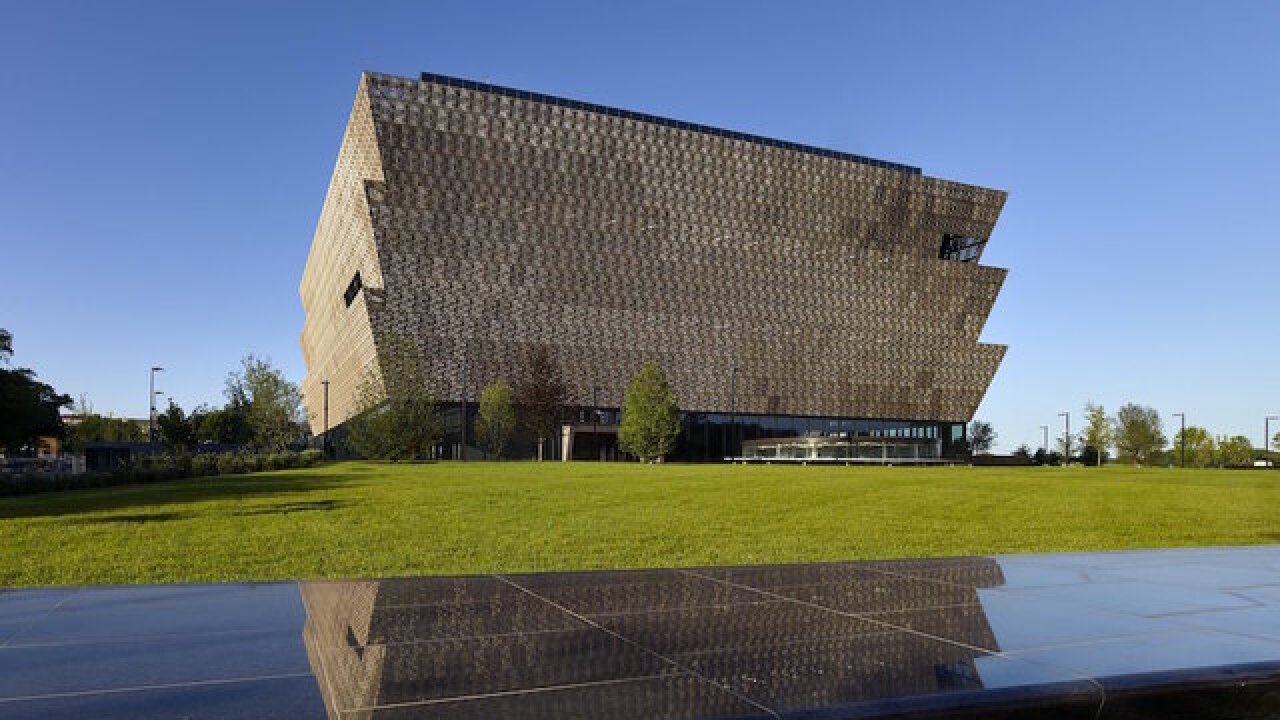 Douglas Remley
<p>Thousands are anticipated to join in a three-day festival event to celebrate the newest Smithsonian Museum -- the National Museum of African-American History and Culture. The building chronicles the decades of fighting against slavery, the efforts to end segregation and the Civil Rights Movement as well as contributions made by African-Americans in areas ranging from the military to sports to culture and the arts.</p>

"As much as I am grateful for the museum and its efforts to preserve and promote the indispensable, yet oft-neglected, contributions of African Americans to the collective history of our nation, I believe the museum has made a mistake by omitting the enormous legacy and impact of Justice Thomas, as well as his compelling background," the Texas Republican wrote Monday to the Smithsonian's National Museum of African American History and Culture in Washington.

Thomas has been on the high for 25 years, making him the longest serving African-American justice on the Supreme Court.

But there is no direct mention in the new museum of Thomas' position.

"To be clear, I am not petitioning for a partisan hagiography of Justice Thomas, nor am I asking that everything critical of him be excluded. I am simply requesting that a fair and accurate portrayal of his powerful story be included, for the great benefit of millions of future museum-goers," Cruz wrote.

Thomas is mentioned in a gallery dedicated to "A Changing America: 1968 and Beyond." A display within the gallery labeled the "1990's" includes a picture of Anita Hill, a former employee of Thomas', and a video with excerpts of her testimony accusing him of sexual harassment at Thomas's confirmation hearing.

Thomas has repeatedly denied the allegations while Hill has stuck by her story.

"I became deeply disturbed upon learning that Justice Thomas's moving story and incredible contributions to the country are not even mentioned, much less discussed in detail, in the new museum," the former Republican presidential candidate wrote.

"Making matters worse, the only reference to Justice Thomas is in regard to a single individual's controversial accusation against him at his Senate confirmation hearing 25 years ago -- an accusation that was contradicted by numerous witnesses and rejected by the Washington Post, the Democratic-controlled Senate and the American public at the time."

The museum also does not have a display dedicated to Thurgood Marshall, the first African American on the Supreme Court, although there is a large picture of the late justice near the entrance. And Marshall is recognized in a copy of the Brown v. Board of Education opinion at the museum. And one of his quotes is on a wall.

But Cruz argues that because the museum honors President Barack Obama, so it should Thomas and Marshall.

"After all, in 240 years, only three African Americans have served at the highest level of the executive or judicial branches of our great country - Justice Marshall, Justice Thomas and President Barack Obama," he wrote. "President Obama has a large presence in the museum, so it would be appropriate to also examine Justices Marshall and Thomas."