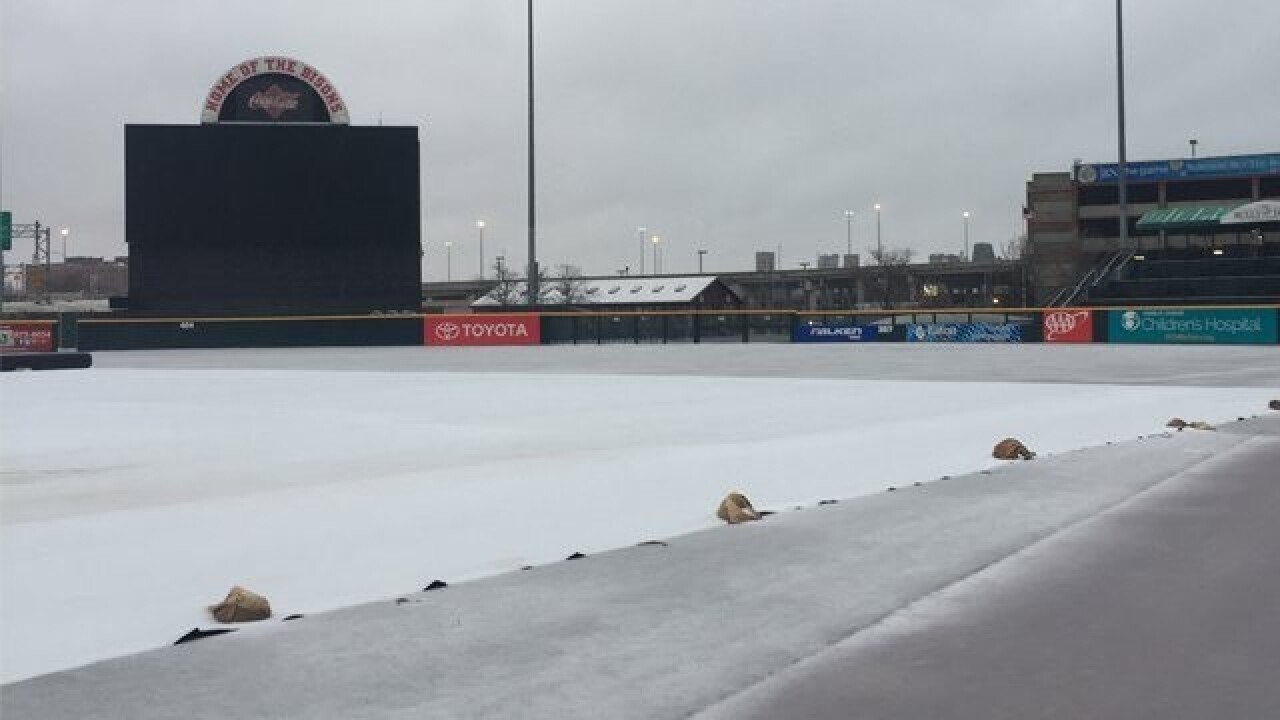 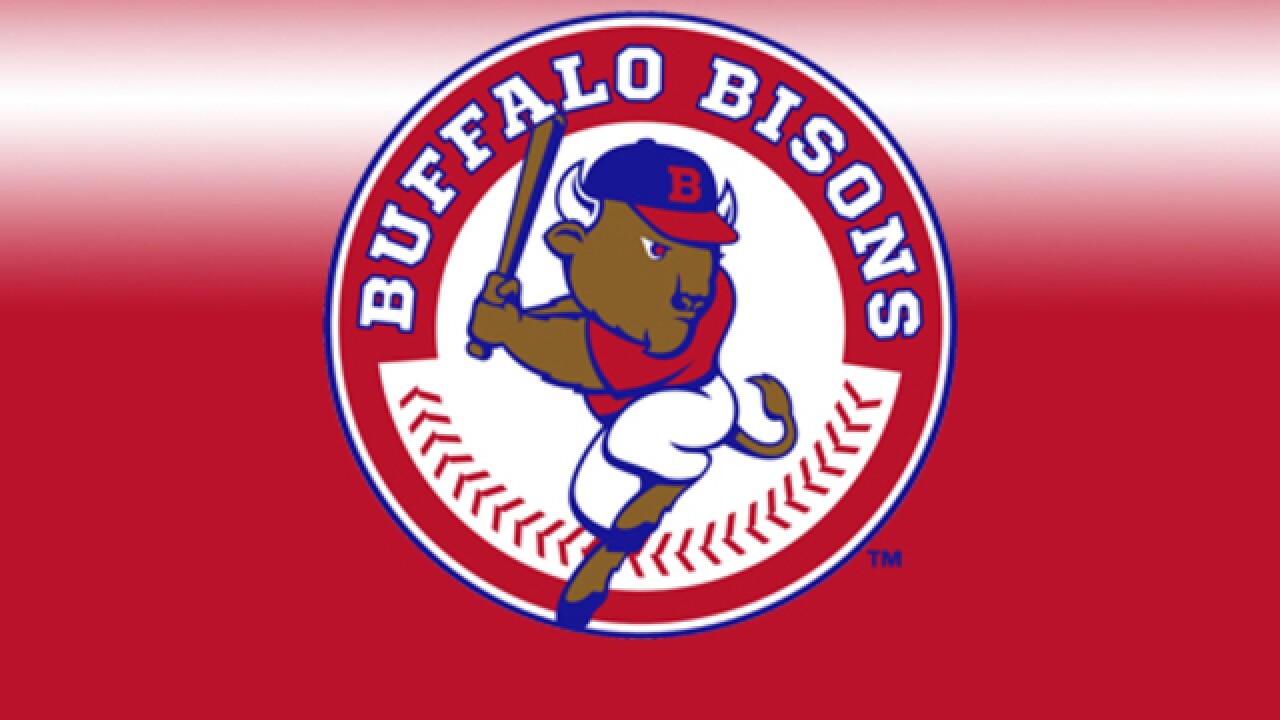 The Buffalo Bisons have canceled three games, including Wednesday's double header against the Louisville Bats due to cold and icy weather.

The team made the announcement Tuesday afternoon, citing cold temperatures and snowy and icy field conditions. The team deemed conditions unsafe for both players and spectators and canceled the home games scheduled for Tuesday April 17 and Wednesday April 18.

Tuesdays game will be made up on Tuesday, July 24 when the Bisons visit Louisville Slugger Field to face the Bats. The two games scheduled for Wednesday will not be made up because the Bisons already have two other double headers scheduled for the same week against the Indianapolis Indians. By International League rules, teams cannot play more than three doubleheaders in any seven-day window.

With these cancelations, the Bisons will not play the Louisville Bats at home at any point this season. The last time the Bisons failed to play an opponent at Coca-Cola Field because of a weather was 2007, when all four scheduled games against the Richmond Braves were postponed (April 5-8, 2007).

The Bisons will look to restart their 2018 season in two weeks with a series of 10 games in a 13-day span from Friday, April 27 through Wednesday, May 9. That group of games will include two Honda "Friday Night Bash" games with fireworks on April 27 and May 4; the team’s first Tops Dog Day at the Ballpark on April 28; two Buster’s Kids Club Sundays on April 29 and May 6; and their popular Blue Jays Weekend on May 5 and 6 with appearance by Toronto Blue Jays alumni.

Fans holding tickets to either Tuesday or Wednesday’s games can exchange them for a comparable ticket to any future 2018 Bisons game, excluding the July 3 game.

All ticket exchanges must be made at the Coca-Cola Field Box Office, but fans with tickets can exchange them throughout the remainder of the 2018 season.