Copyright 2018 Scripps Media, Inc. All rights reserved. This material may not be published, broadcast, rewritten, or redistributed.
Elsa
<p>EAST RUTHERFORD, NJ - NOVEMBER 02: Wide receiver Zay Jones #11 of the Buffalo Bills celebrates his touchdown with teammate wide receiver Andre Holmes #18 against the New York Jets during the second quarter of the game at MetLife Stadium on November 2, 2017 in East Rutherford, New Jersey. (Photo by Elsa/Getty Images)</p>
By: WKBW Staff
Posted at 8:48 PM, Mar 20, 2018

Buffalo Bills wide receiver Zay Jones is at the USC medical center after being arrested in Los Angeles on Monday night.

The Los Angeles County Sheriff's Department confirms with 7EWN that Jones was arrested and charged with damaged to property, a felony. Bail has been set at $20,000.

The Buffalo Bills released the following statement on Tuesday night:

“We are aware of the incident involving Zay Jones. We are still in the process of gathering more information on the matter. At this point, we will have no further comment.”

TMZ was the first to report the incident. According to TMZ, Jones was fighting, while nude, with his brother, Cayleb Jones of the Vikings, in a penthouse in LA. 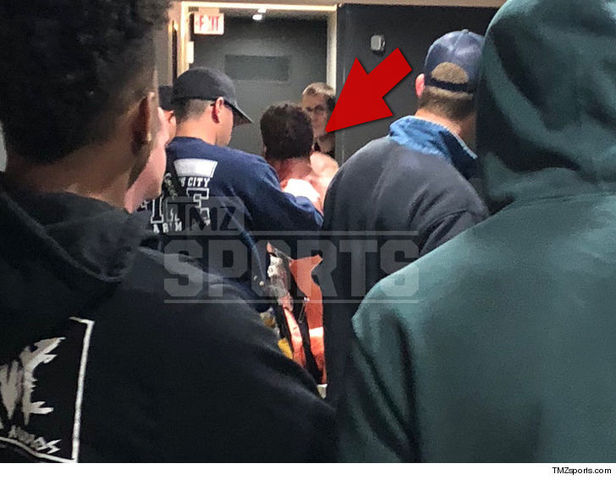 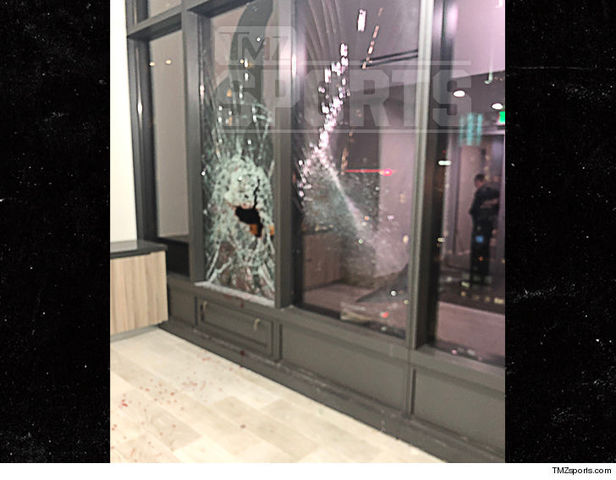 As of 4:45 am PST, Jones was released from the USC Medical Center. He now has a court date scheduled in Los Angeles on April 11 at 8:30 am PST.

Jones was a second round pick out of East Carolina 2017. He had 27 catches for 316 yards and two touchdowns in his rookie season.

Jones had recently posted photographs of himself with his brother Cayleb in Los Angeles.  In one Instagram post, Jones wrote, "When you surprise your best friend, and y'all got the same thing on." 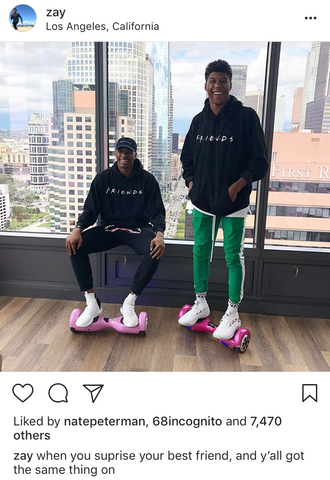 This is a developing story. More to come...