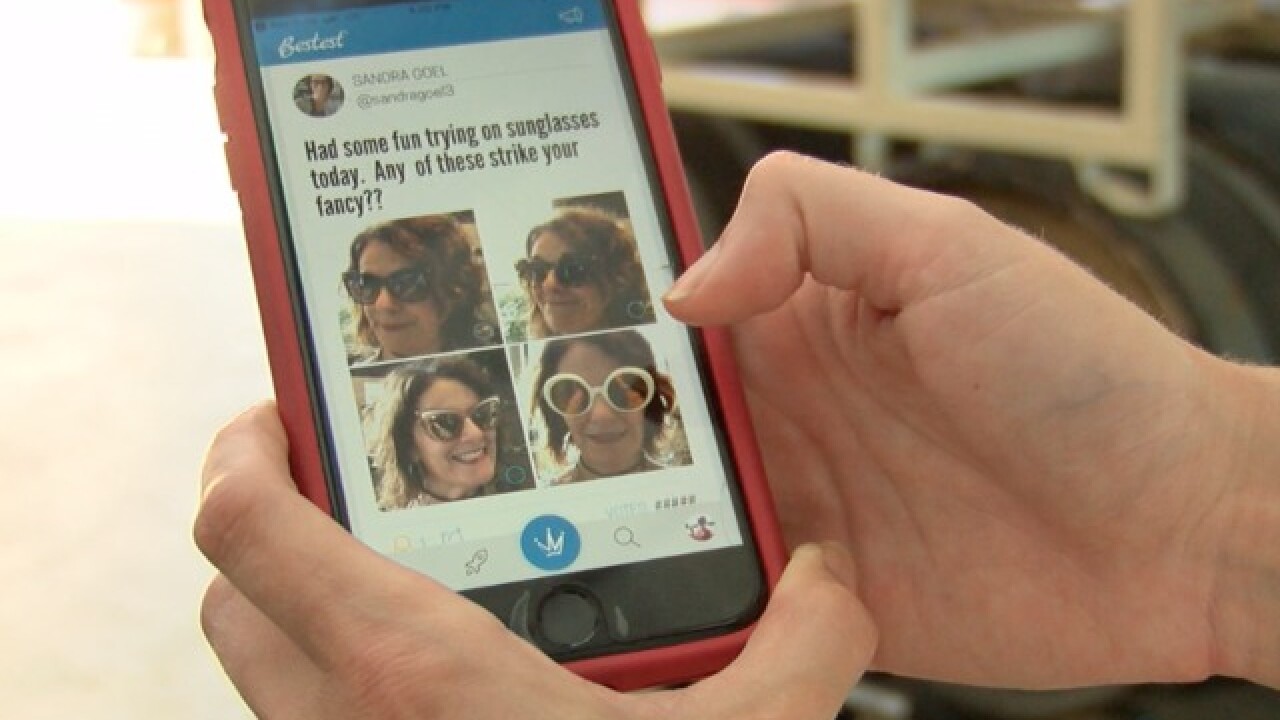 Have you ever been in the situation when you need an outside opinion from someone other than a friend or family member? Well there is now an app for this exact problem.

The Bestest App was created by Buffalo natives Lalit Goel and Kelly Helmuth. The social media polling app allows anyone to create a poll and have their peers and strangers vote on it. The poll's subject can range from a political opinion poll to a "what shoes match this outfit" poll.

"Users do not even realize the need," Co-founder Kelly Helmuth said. "I liken it to when the IPod came out...people didn't even know they needed or wanted it, and as soon as they are on it they are addicted."

Goel and Helmuth met at the University at Buffalo Technology Incubator in 2001. Goel had the initial idea for the app and Helmuth came on board after realizing the potential the app could have.

"The only reason most of us don't poll is, either it is too expensive, time consuming or their is really no platform for that," Co-founder Lalit Goel added. "You can poll your friends instantaneously about anything."

Tonight, the road trip started right at the Resurgence Brewery on Niagara Street where a launching party took place. The app can be downloaded on the App Store or Google Play.