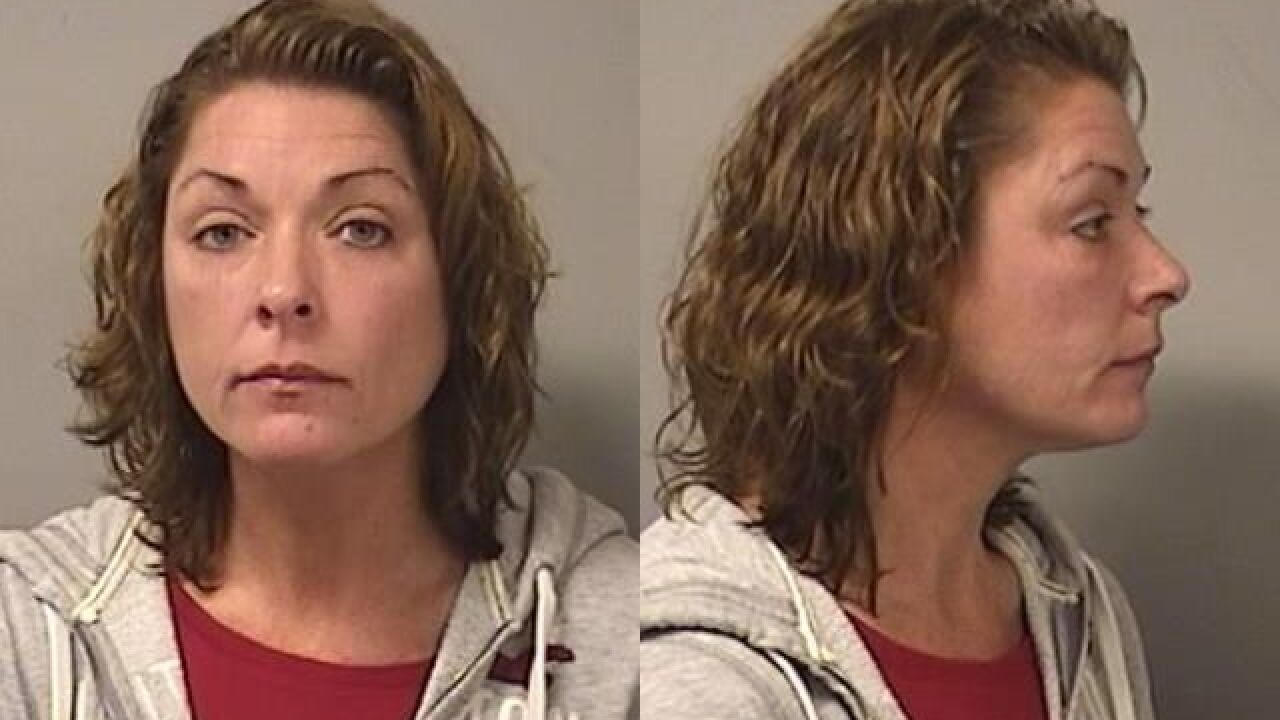 A Batavia woman is behind bars for forcing a child under 12 years old to smoke marijuana at her home.

Batavia Police say 43 year-old Heidi Harder made a child under the age of 12 smoke marijuana on September 9th. She was arrested and charged with possessions of drug paraphernalia and endangering the welfare of a child less than 17 on November 13th.

Harder has a lengthy criminal history and is known to police. According to the Daily News, Harder kidnapped a baby last year.