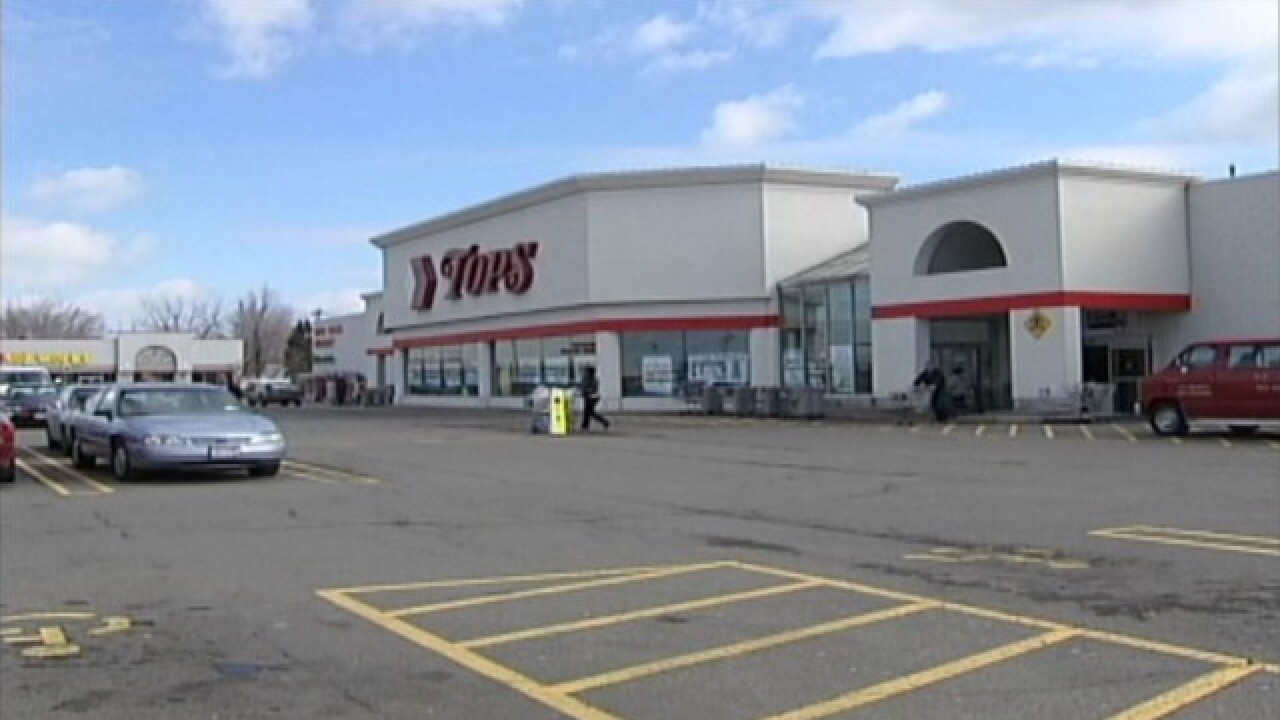 The U.S. Bankruptcy Court for the Southern District of New York has approved Tops Markets' plan of reorganization, putting the supermarket on track to emerge from Chapter 11 shortly, the company said.

"Through this process, we have accomplished several key objectives, including significantly reducing our debt, creating a viable cost structure and efficiently optimizing our store portfolio," said Frank Curci, Chief Executive Officer of Tops. "Our restructuring will create an even more exceptional shopping experience for our customers and assure that we will continue to serve communities like no one else can."

Tops filed for bankruptcy in February after receiving a commitment for a $125 million debtor-in-possession term loan and a $140 million asset based revolving loan.

In August, the Williamsville-based chain announced it was closing 10 underperforming stores as part of the restructuring process. None of the locations were in Western New York.

About 600 employees were affected by the store closures, which will be complete by the end of this month. The company said it found jobs at other stores for all associates affected by the closures.