Bailey bridges and park named in honor of late Sheriff 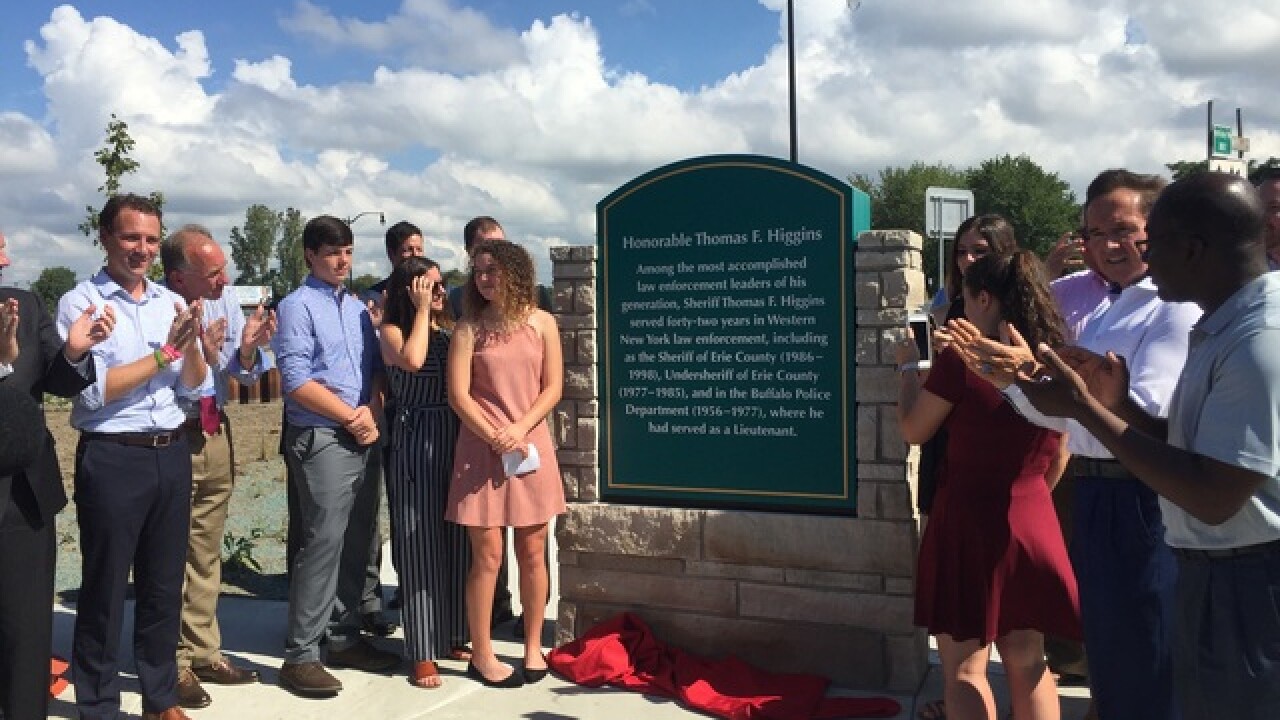 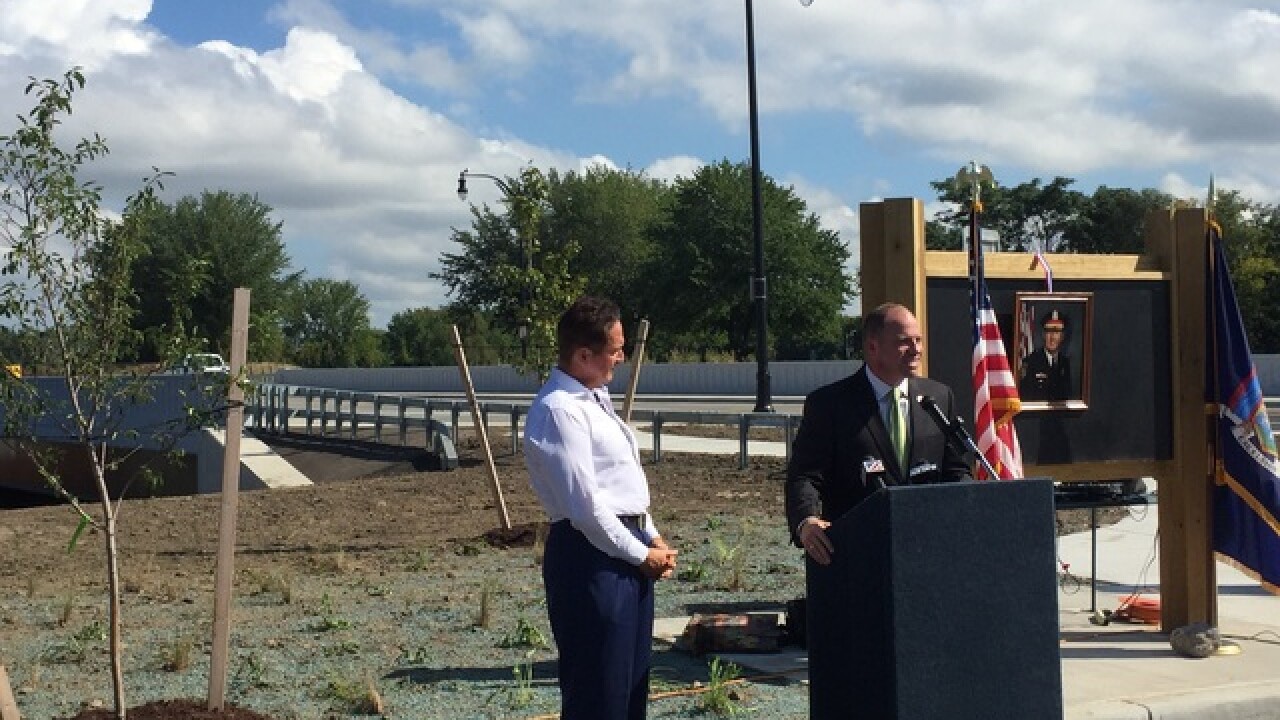 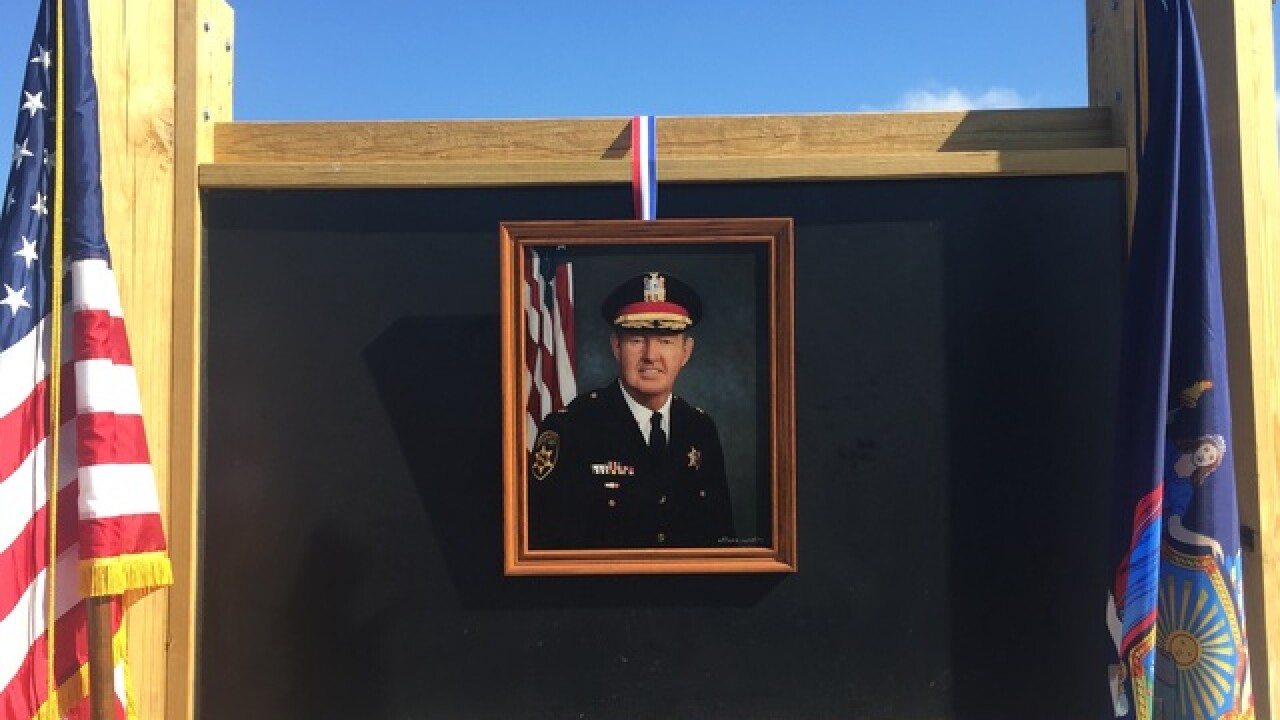 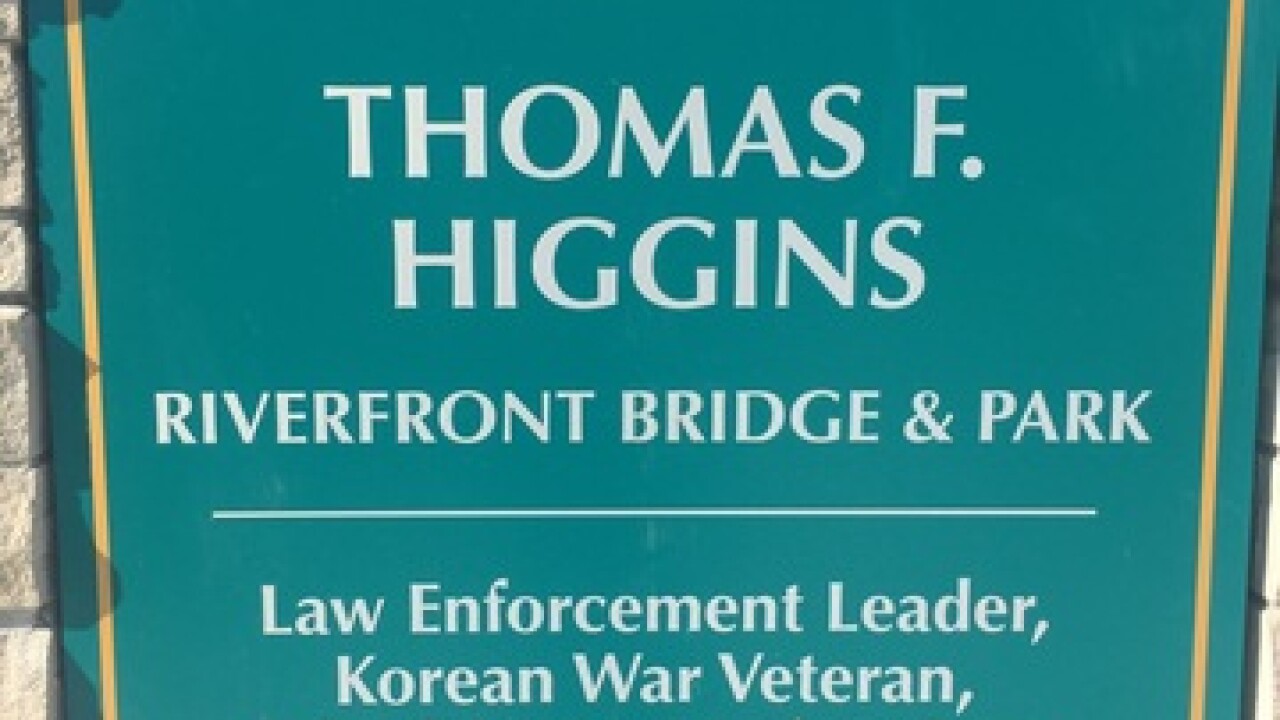 The Bailey Avenue Bridges, which were constructed the same year as Higgins' birth, were recently demolished and replaced with the new Sheriff Thomas Higgins Bridges.

The bridges carry more than 20,000 vehicles per day over Cazenovia Creek and the Buffalo River, they are the busiest direct crossing between South Buffalo and the rest of the City of Buffalo.

Greenspace enhancements were also made to the adjacent Bailey Peninsula Natural Habitat Park at the junction of the Buffalo River and Cazenovia Creek. The park provides direct recreational waterfront access to the public.

Higgins served in the Korean War at age 21, spent 21 years as part of the Buffalo Police force, and had a more than two-decade long career with the Erie County Sheriff's Department.

"Sheriff Tom Higgins courageously served our country and our community for decades, and he was someone I was proud to call a mentor and friend," said Senator Tim Kennedy. "It is only fitting that we dedicate these bridges and park in honor of the man who inspired new generations to dedicate themselves to public service and bettering our great city."