What is the average median salary in Buffalo? 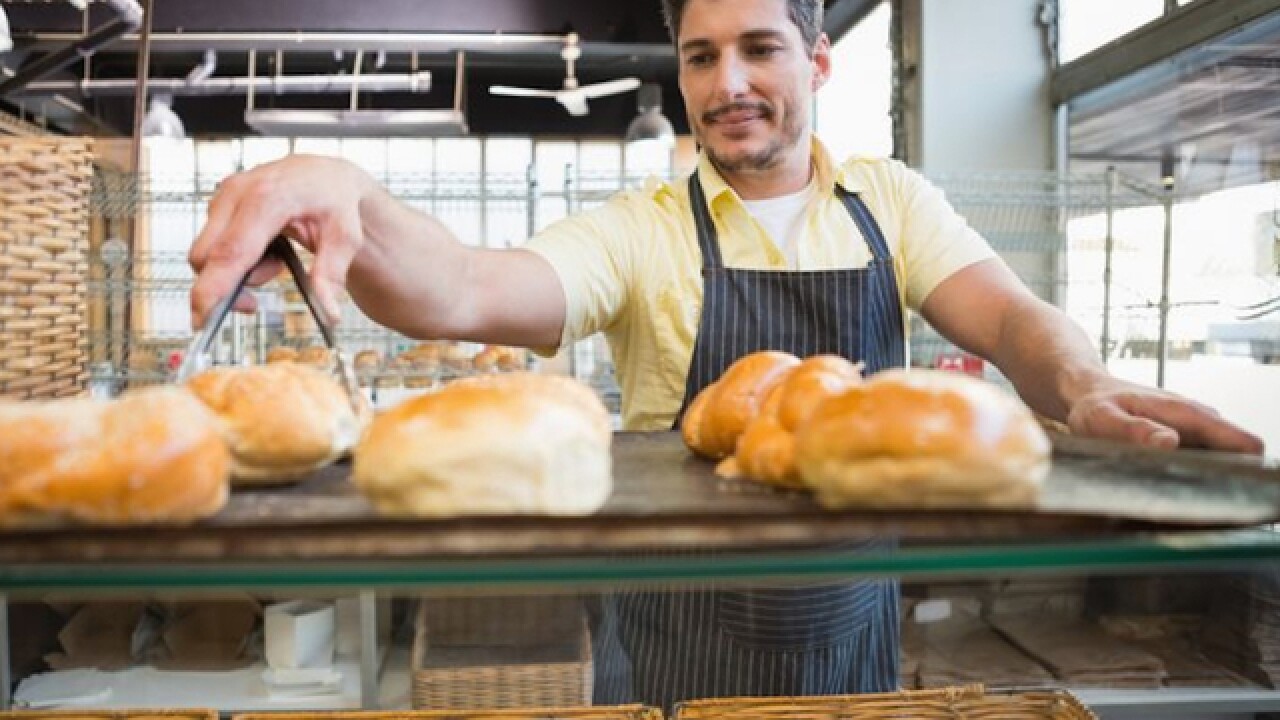 You wanna make the big bucks? Become an anesthesiologist in Buffalo, where you could be raking in an annual salary of $236,590.

That's according to a report issued by the U.S. Bureau of Labor Statistics back in May of 2015 for the Buffalo Niagara Region. If that doesn't fit your bill, there are plenty of other high paying jobs that may fit your bill, including Podiatrists, Pharmacists, Sales Managers, Physicians and Surgeons are all in the top bracket for getting paid. For more info, click here.

The unemployment rate in the Buffalo-Niagara Falls region is average compared to the rest of New York State. The state added 12,800 jobs back in March.