Teen who ran for school board arrested, charged with assault 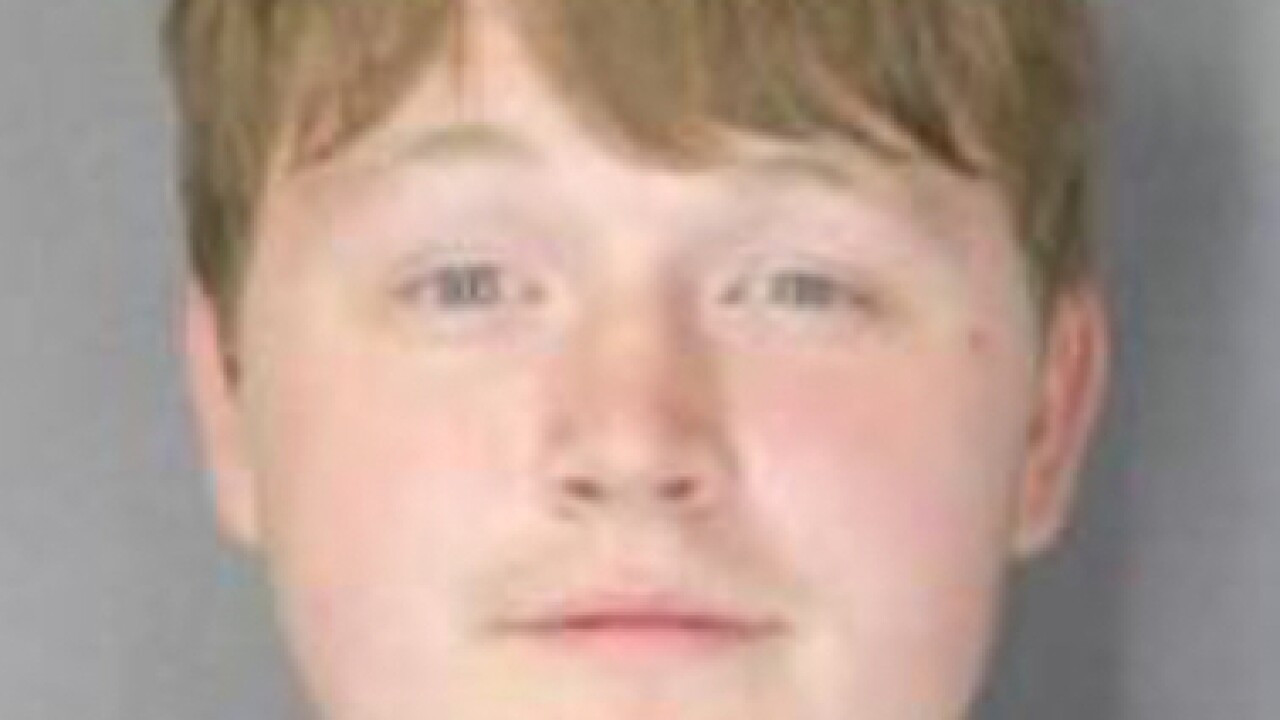 Austin Harig is in trouble with the law, again.

The 18-year-old who challenged Carl Paladino in the 2016 Buffalo School Board election was arrested early Thursday morning.

Police responded to his home on Zittel Street in South Buffalo to a call of threats and harassment. When police arrived, they found a young man on the porch stairs suffering head and body injuries, according to a police source.

Another young man was also injured while trying to break up an altercation, the source tells 7 Eyewitness News.

Police arrested Harig and Jonathan Tyner, 21, at the scene.

Tyner is charged with obstruction of governmental administration and resisting arrest.

This is the second time Harig has been charged this year.  In June, the teen was accused of providing alcohol to underage people.