Attorney: Krickovich may have "slipped" 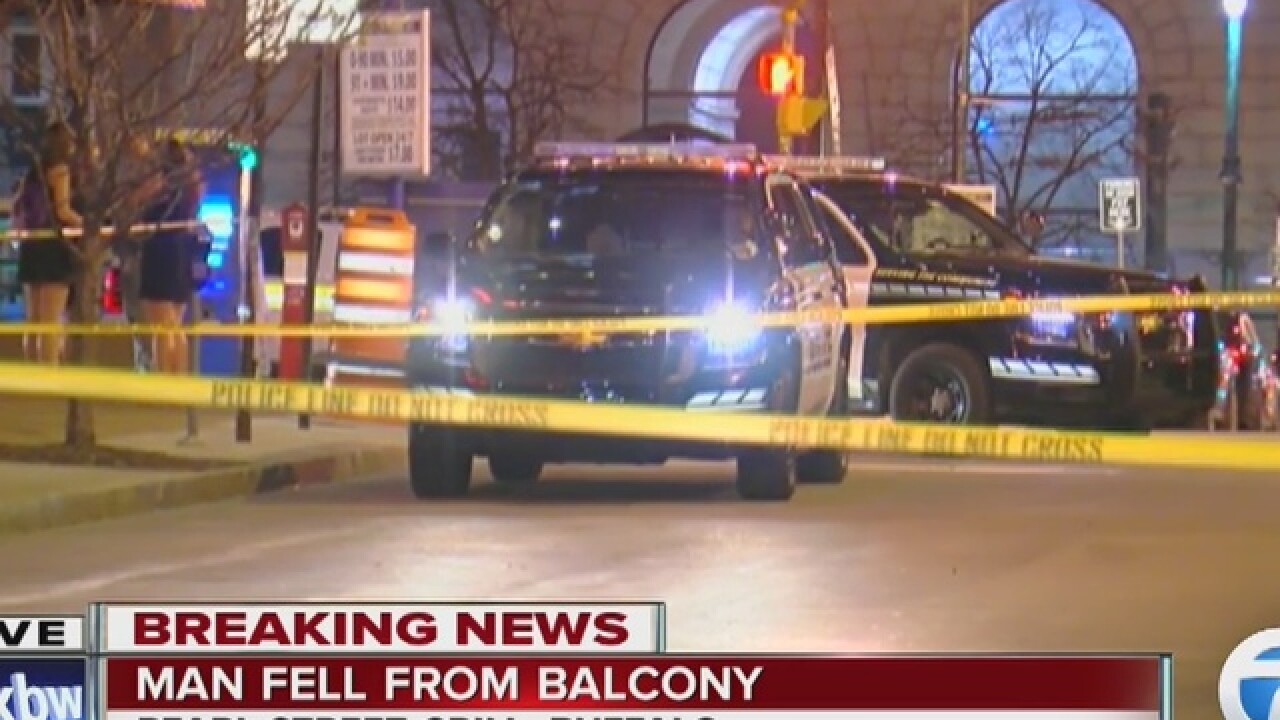 The attorney representing the family of Thomas Krickovich says the 24-year-old did not intentionally fall from the  balcony of Pearl Street Grill and Brewery in Buffalo.

Krickovich had been partying at the popular establishment with fellow Daemen College graduate students at Pearl Street Grill, when something went terribly wrong. The Lancaster resident died in Buffalo General Hospital as a result of his injuries.

Attorney Michael Iacono says his investigation found no intent in the fatal fall. Iacono also says he does not believe there was foul play.

The Buffalo Police Department ruled similar findings in a separate, parallel investigation of this case.

Iacono is now looking into the possibility that Krickovich slipped while hanging from the railing. He wants to know if there are any code or structural issues with the building that may have contributed to Krickovich's accident.