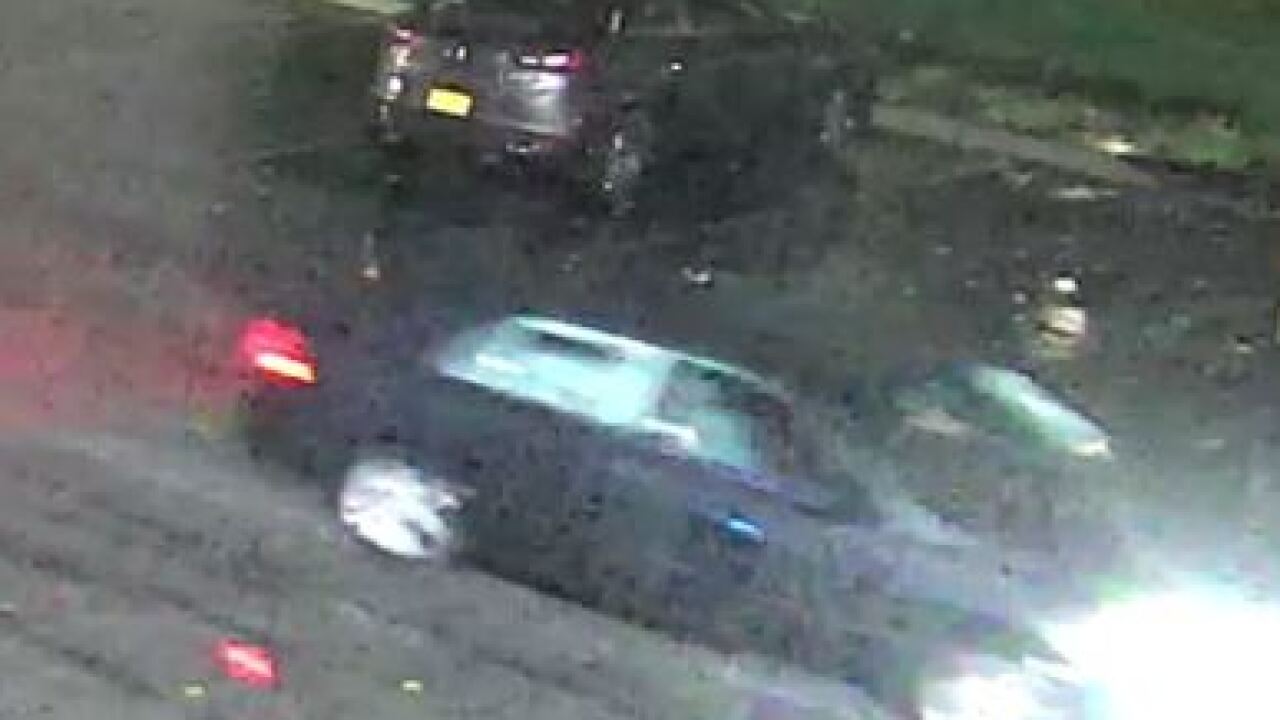 University at Buffalo Police have made an arrest in connection with a hit-and-run that left a UB student in critical condition earlier this month.

According to a news release, 20-year-old Hannah M. Christensen, a UB student from Clifton Park, NY, has been arrested and charged with leaving the scene of a serious injury accident without reporting, a class E felony.

Police say Christensen was traveling in a 2005 Honda Civic when she struck a 20-year-old UB student from Singapore on Hadley Road in front of the Hadley Village Apartments just before 10 p.m. on November 1st.

The 20-year-old victim who was in critical condition, is now in stable condition but remains at ECMC.

Police were alerted to investigate Christensen by someone who knew her that said Christensen reported she struck something on campus.

According to the release, Christensen has been cooperative with police during the investigation.