Arrest made in double homicide that killed a UB student 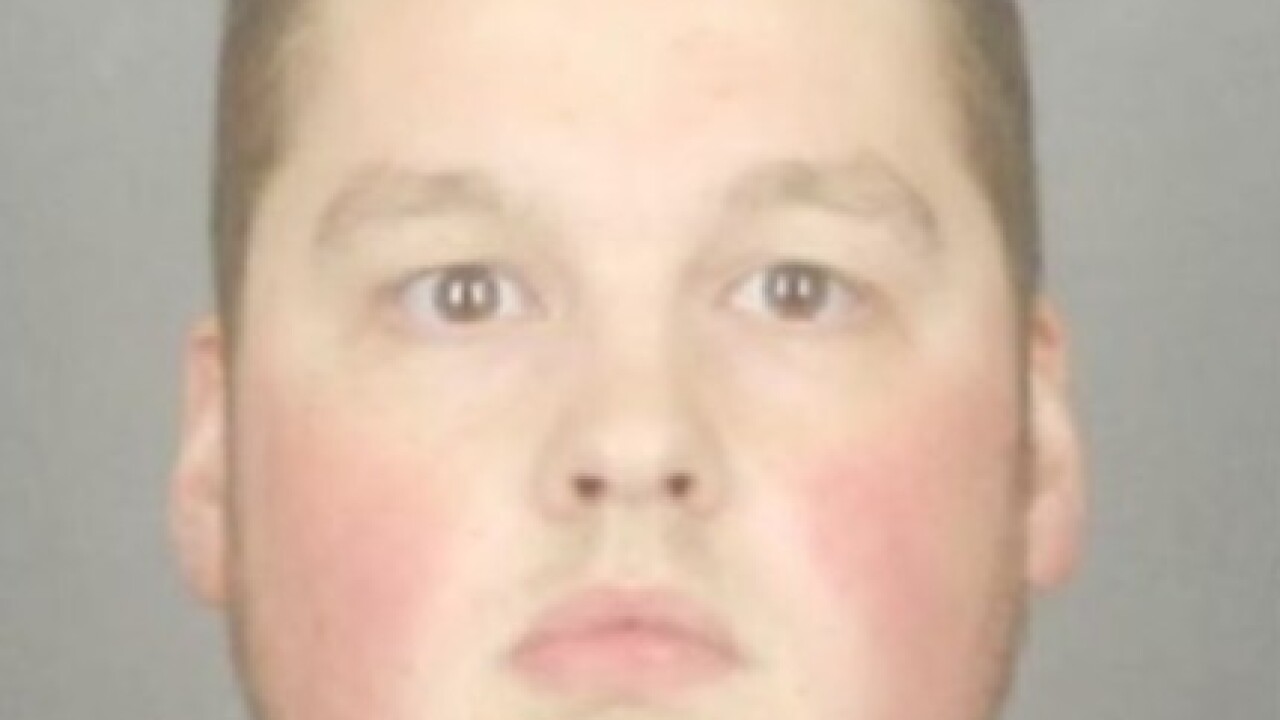 An arrest has been in connection to a double homicide that left a University at Buffalo student dead.

As first reported by ABC affiliate WHAM, 19-year-old Mason Earle is charged with two counts of murder in the deaths of Alexander Burrow and Bruce Kane.

Burrow, 20, a student at UB, and 18-year-old Bruce Kane were both found dead inside a burned-out vehicle in Hamlin earlier this month. Authorities say they both had apparent gunshot wounds.

The Sheriff says Earle admitted to shooting both men, and the crime is believe to be drug related.

Earle was arraigned Thursday and has pleaded not guilty to the charges against him.