Arrest made in connection with Buffalo homicide 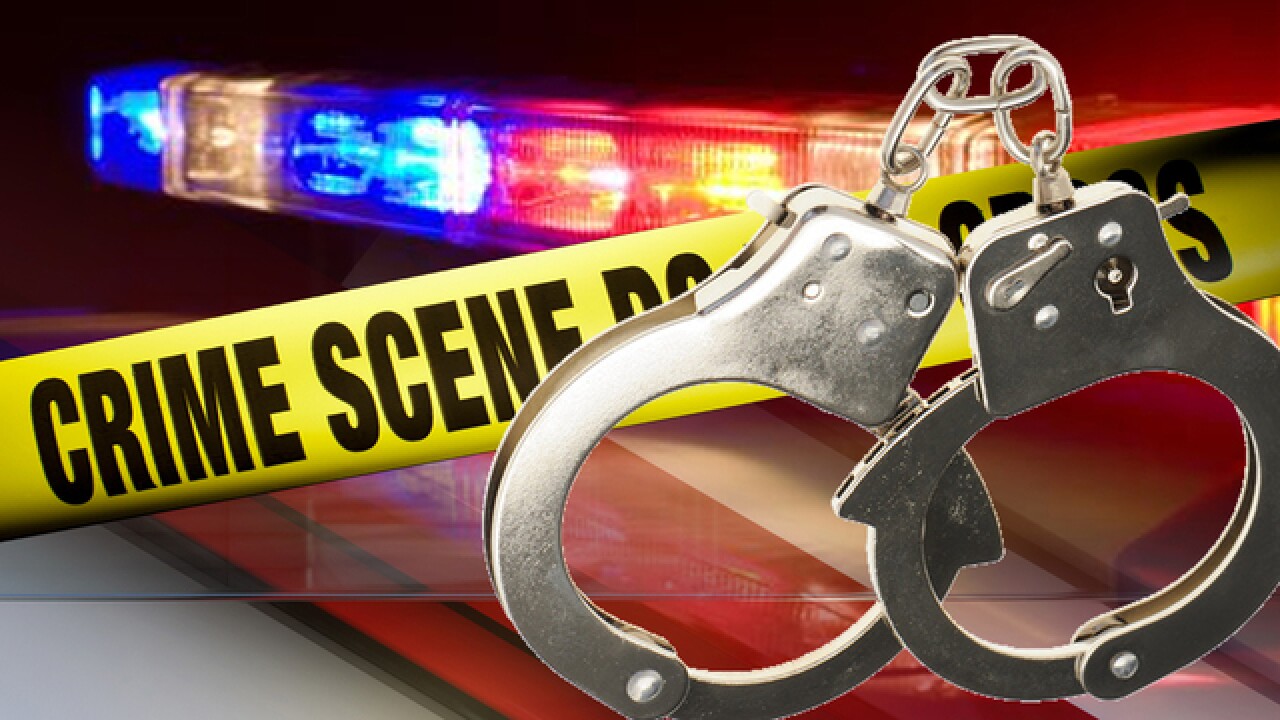 Buffalo Police announced an arrest has been made in connection with the August 4th homicide/double shooting on Hagen Street.

Police say 31-year-old Lemuele Jackson, of Buffalo, has been arrested and charged with second degree murder, attempted murder, and criminal possession of a weapon.

The arrest is in connection with the shooting of Santana Anderson, the 26-year-old mother of two who was killed outside of a child's birthday party. A 36-year-old Buffalo female was also struck by gunfire, but suffered non-life threatening injuries.