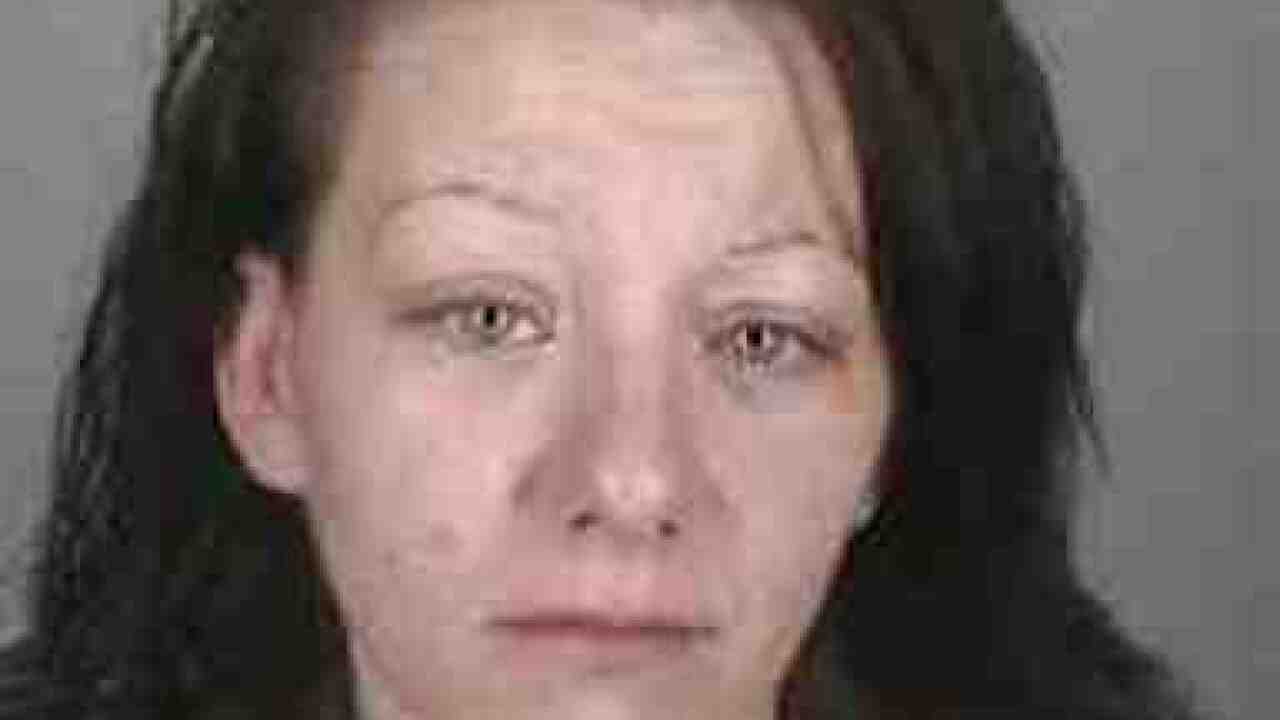 Town of Tonawanda Police have arrested a woman in connection with the "Shelter in Place" order that happened this past Sunday.

The warning was sent out after a resident reported hearing a gunshot. Police investigation found a window had been shot out. Investigators described the situation as "feuding neighbors."

Angela Baughman, 36, was charged with criminal possession of a weapon, prohibited use of a weapon, reckless endangerment, and criminal mischief, according to officials.

Police believe they have recovered a .12 gauge shotgun that was used at the time of the crime.

Police say Baughman was arraigned in Town of Tonawanda Court and sent to the Erie County Holding Center on $10,000 bail. She will be back in court on September 8.