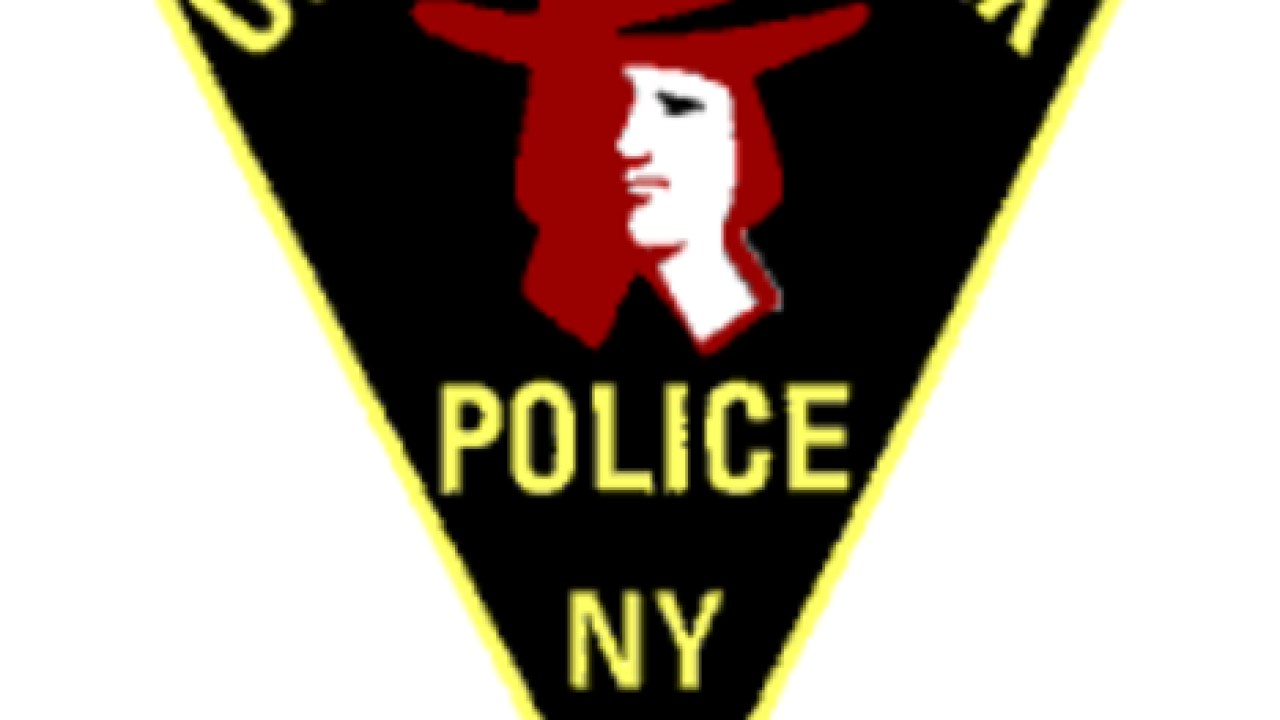 Orchard Park Police are now hunting for an armed robber who targeted a victim near the Orchard Park Little league baseball diamonds off Duerr Roads.

Police say this happened Monday, just after 11am in a wooded area east of the diamonds.

The suspect is described as a white male, 5'6", late teens to early twenties.  He was last seen wearing a black shirt with a colored logo, newer jeans and black sneakers.

Investigators tell us the suspect demanded the victim's wallet at knife-point, then ran away.  The victim suffered minor injuries in the attack.