Aquarium of Niagara gives animals a second chance at life 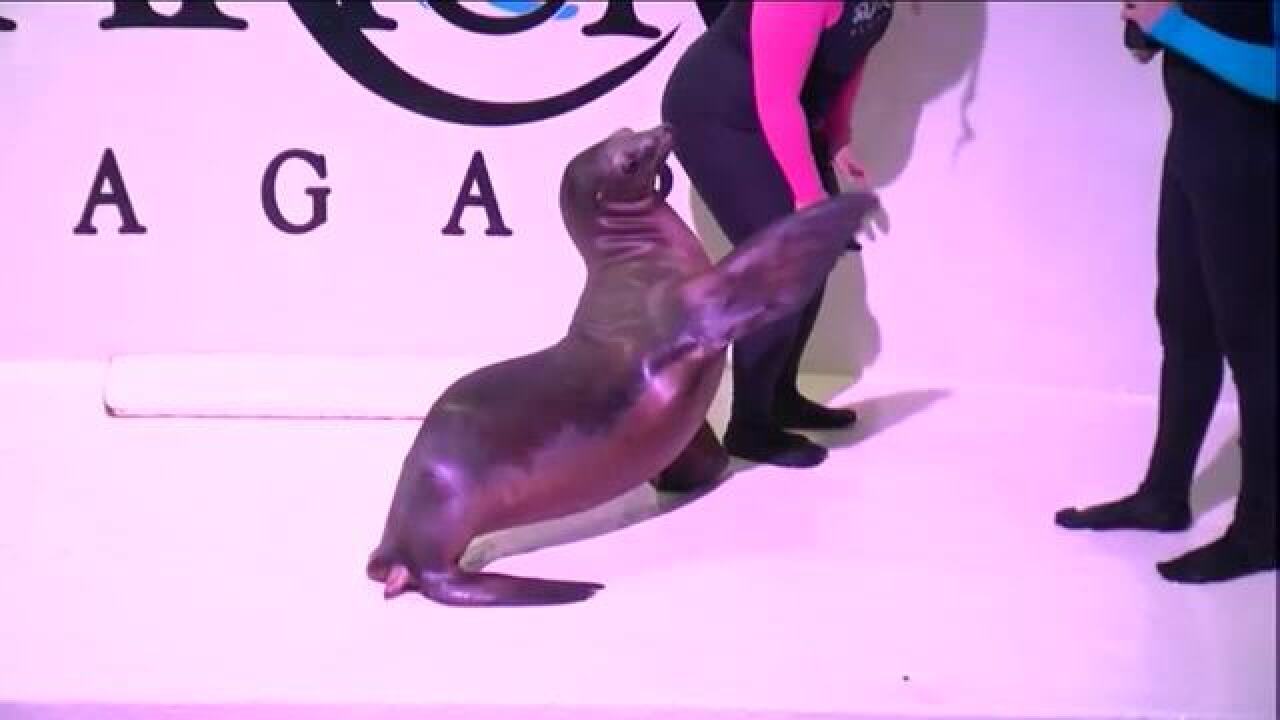 The Aquarium of Niagara is going through a lot of changes. They're working on a new multi-million dollar penguin exhibit, getting more animals and making new displays.

While a lot is changing, the mission remains the same: open the doors to all rescued animals regardless of their medical condition. You may notice some of seals and sea lions at the aquarium have a missing flipper or cloudy eyes. 11 marine mammals at the aquarium are rescues, deemed unreleaseable by the U.S. government.

Aquarium of Niagara has created a safe home for these animals, giving them a chance they would never have in the wild. For example, Sandy, a harbor seal is 37 years old. The normal life expectancy for harbor seals in the wild is 25 years. She was the first seal to receive successful cataract surgery in the country.

Many of the animals at the aquarium are trained, but not just to entertain your family. The animals are taught tricks to help them be cared for, like opening their mouths to show their teeth to the vet. The training also keeps them active, both mentally and physically.

Giving these marine mammals a second chance at life doesn't come cheap though, it costs about $50,000 a year to care for just one.

Donations made to the rescue animals at the aquarium go directly to their care, paying for food, vet visits and water treatment.