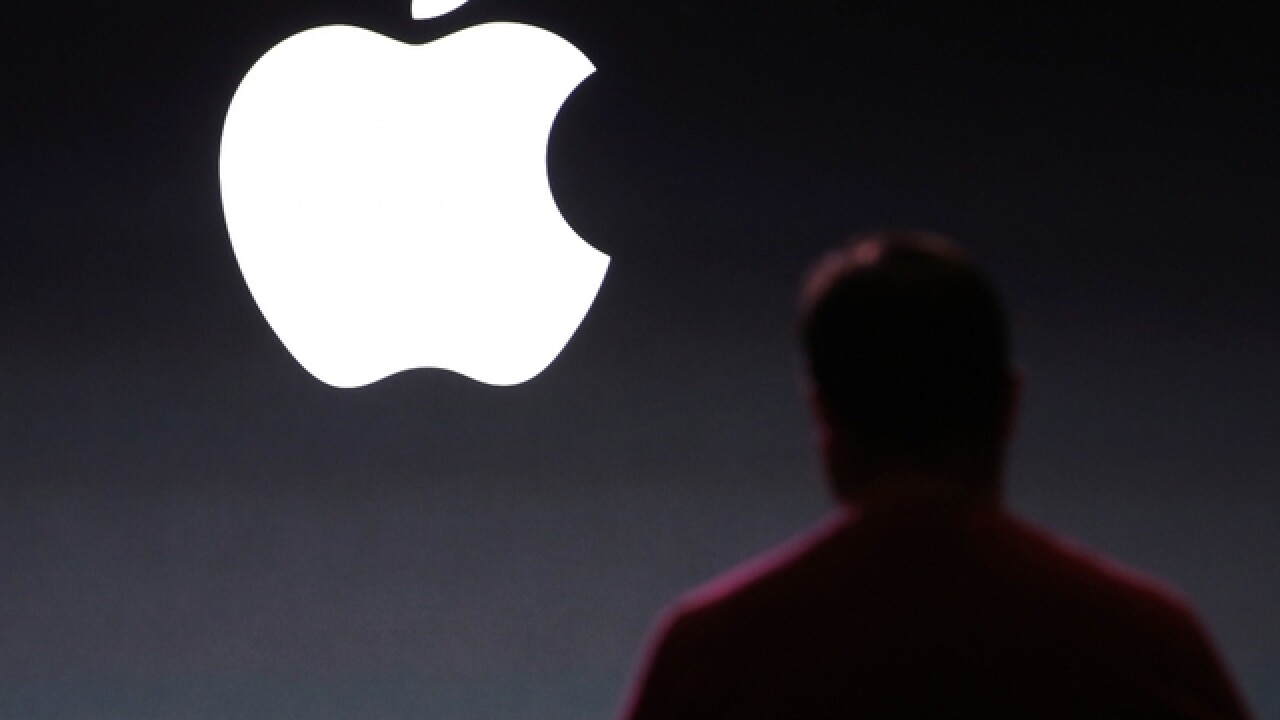 Apple's new iPhones, the 6S and 6S Plus, will be out this month.

The phone will feature a new color. And no, it's not pink; it's rose gold.

Thanks to the new A9 processor, Apple says these phones will be more than twice as fast as the last version.

Both phones' cameras got a huge upgrade. The main cameras are now 12 megapixels and can shoot 4K video.

The FaceTime camera was also upgraded to 5 megapixels.

But the really big deal is 3D Touch, which works a lot like Force Touch.

You only have to wait until Sept. 12 to preorder. Availability starts Sept. 25.

Apple also added a new model of iPad to its lineup, and the thing is gigantic. It features a whopping 12.9-inch Retina display.

It's called the iPad Pro, and the company has added a swath of updates to live up to that "Pro" moniker.

It features a new processor that Apple says makes it faster than many portable computers. The iPad Pro got an audio upgrade, as well; the model now packs in four speakers.

Apple stuck to its standard 10-hour battery life and an 8-megapixel camera — no surprises there.

But there were a few surprises. The company revealed two new accessories for the iPad Pro: a stylus called the Apple Pencil and a keyboard cover called the Smart Keyboard.

As for the keyboard, well, it makes typing a little bit easier than tapping away on glass.

iPad Pro comes in Apple's standard gold, space gray and silver colors. Prices start at $799 for the 32 GB version and go up from there. You can snag an iPad Pro of your own in November.

And it's finally happened, folks! After years of rumors and speculation, Apple pulled back the curtains on an updated Apple TV.

And the company's narrative for the set-top box it's calling "the future of television" is centered squarely around apps.

"Our vision for TV is simple and perhaps a little provocative. We believe the future of television is apps," Apple CEO Tim Cook said.

Judging by the announcement that proceeded Tim Cook's provocative vision, though, it actually seems to be about an updated interface, new interactions and games, as well.

"Notice the 3-D effect on the artwork as I move around. ... The movie poster follows the movement of my thumb on the remote, really makes it come to life."

As for new interactions, Apple revealed a new remote with a glass touchpad so you can navigate using many of the gestures you're used to on the iPhone.

You can also use your voice; Siri helps you search through content and control the Apple TV.

The company spent a lot of time featuring Apple TV's gaming abilities. Thanks to the motion-sensitive remote — think Nintendo Wii — you can slash and swipe your arm to battle your way through loads of games.

Apple has also mentioned third-party controllers on its site, so it will likely look to other companies for added interactivity going forward.

The new Apple TV will start at $149 when it launches in late October.