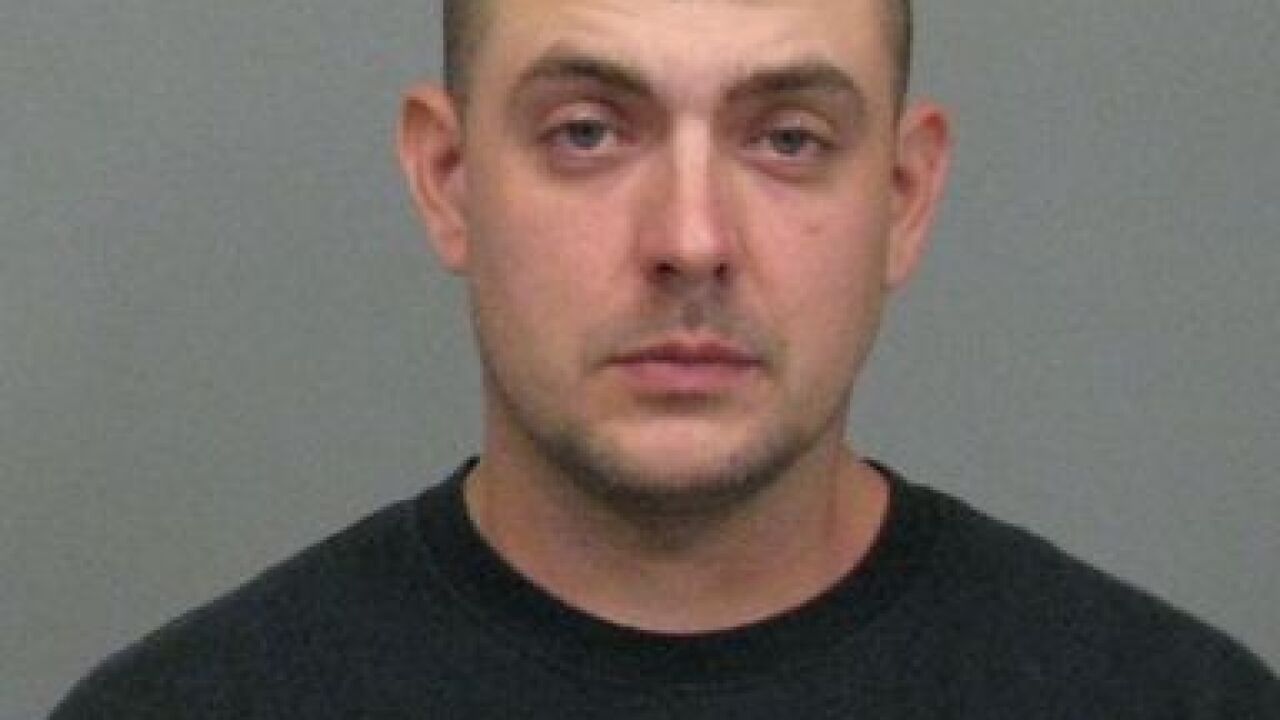 A car accident in the Town of French Creek on Wednesday night resulted in a gun standoff.

Chautauqua County Sheriff's deputies say they found Nathan Babcock, 34, of Clymer waving and pointing a shotgun at people involved in the accident.

Officials say Babcock was ordered to drop his weapon and taken into custody without an problems.

According to deputies, Babcock chased after another car, causing an accident. Babcock then became upset and got a shotgun from his car, hitting two people in the face with it and shooting one round in the air.

Babcock was charged with assault, three counts menacing, and harassment. He was arraigned and held at Chautauqua County Jail on $15,000 cash or $30,000 property bond.

The sheriff's office says Jeremy Cross, 32, of Corry was driving the other car involved in the accident and found to be driving while intoxicated.

Cross was issued an appearance ticket and will be in court at a later date.