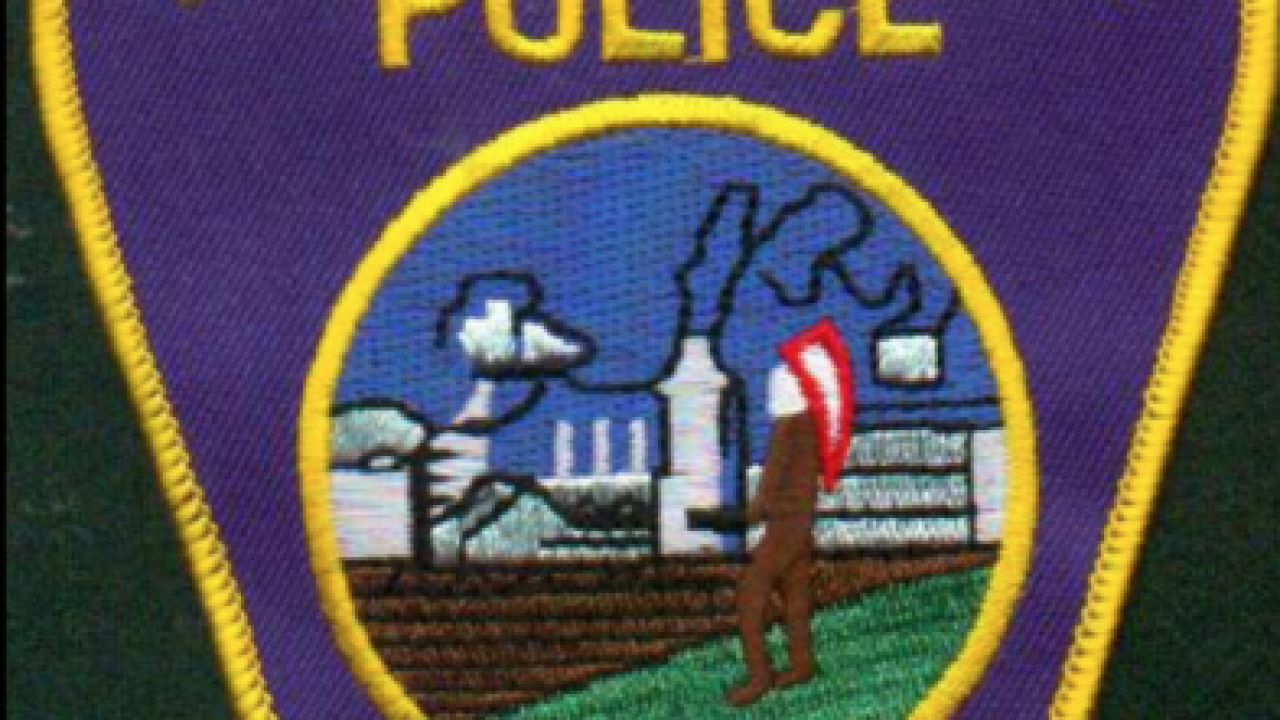 Three teenagers from Amherst are locked up in the Erie County Holding Center, accused of robbing a Lackawanna NOCO store on Hamburg Turnpike.

According to Lackawanna police, this was an armed robbery.  Police did not say what kind of a weapon was used or brandished during the robbery.

Christian Rice, 18, Christopher Rice, 17 and Dequawn D. Mike, 17, have been charged with two counts of Robbery and petit larceny.

Lackawanna police posted this as part of its December 4 police blotter.  It's unclear if the robbery happened on or prior to Decmeber 4.