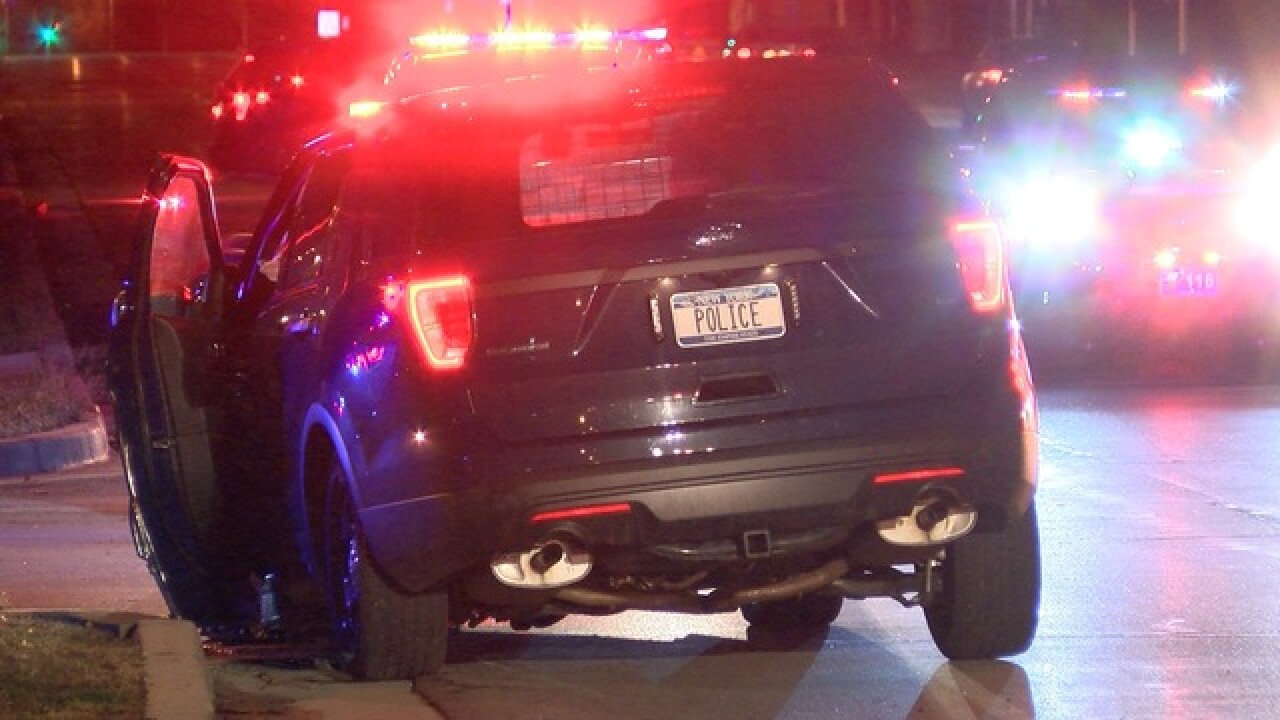 An Amherst Police car was involved in a two-car crash late Thursday.

Early Friday morning, an Amherst police lieutenant told 7 Eyewitness News, the officer in the SUV was hurt, but not taken to the hospital.

One person from the other car involved in the crash, was taken to an area hospital.

It happened just before 11:30 p.m. near the intersection of Millersport Highway and N. Westfield Road.

It's unclear if charges will be filed in this case.  It's still unclear how the crash happened.

This is a developing story. Check back for details.