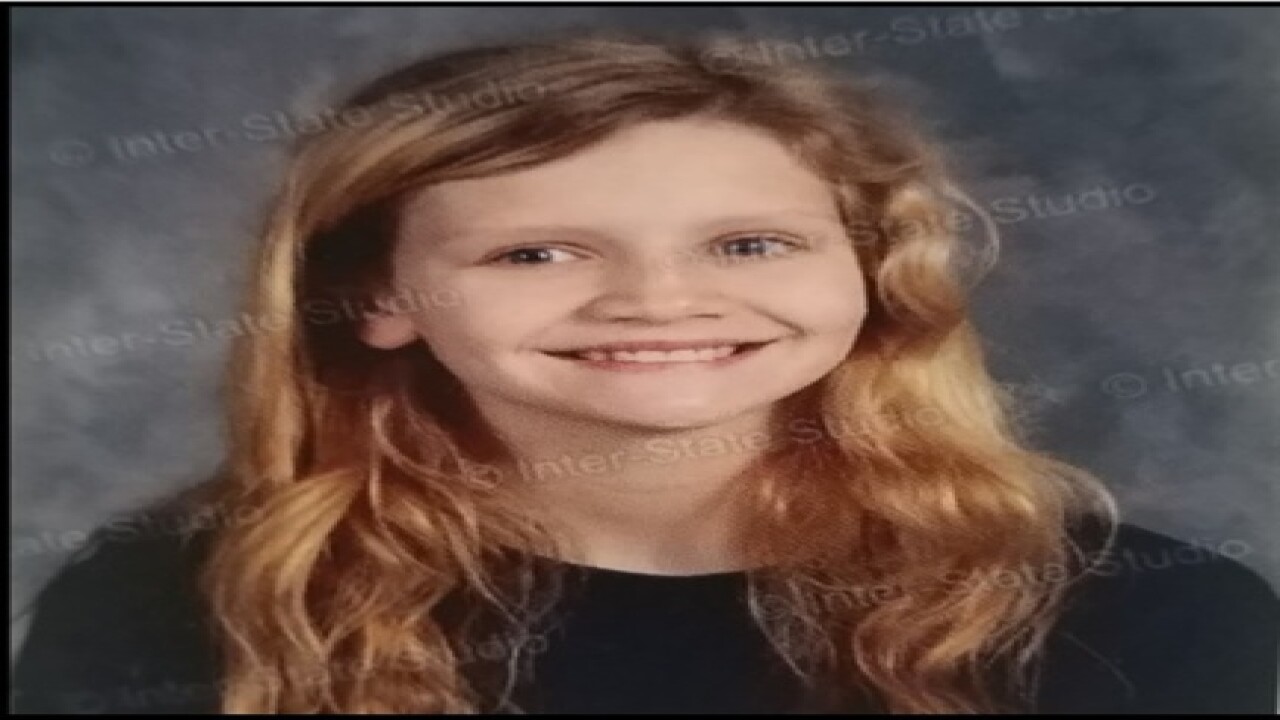 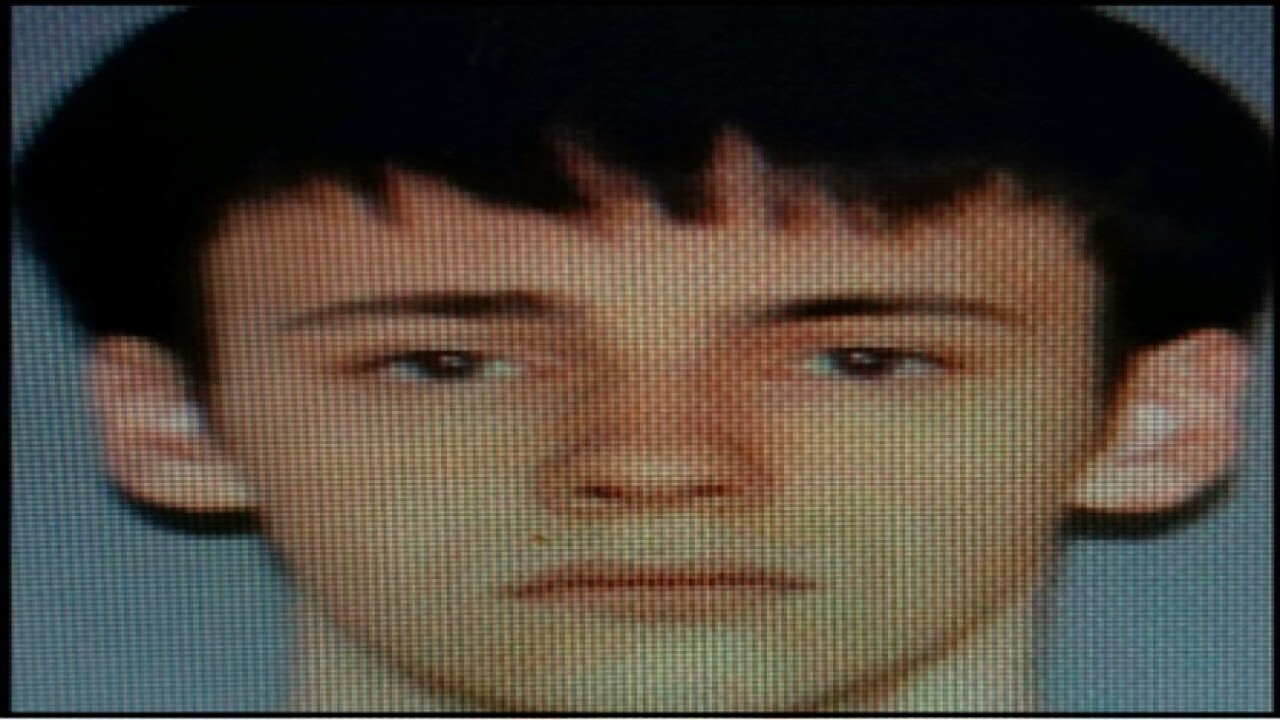 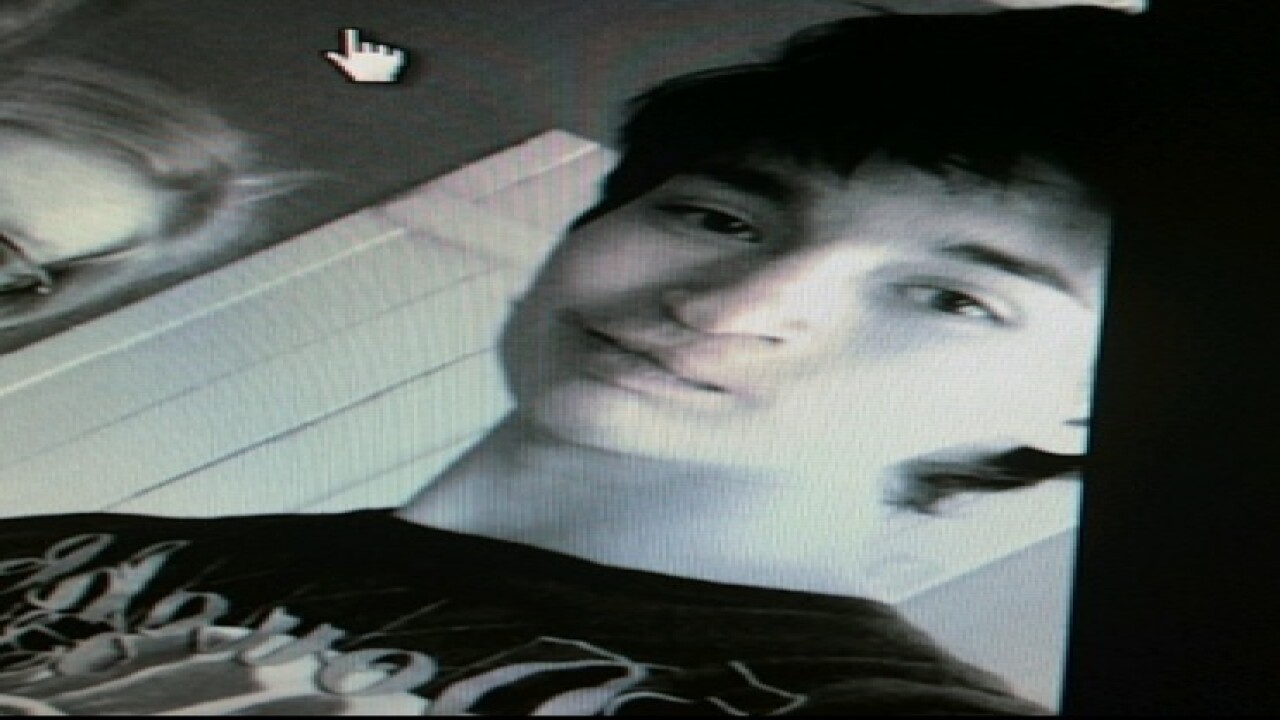 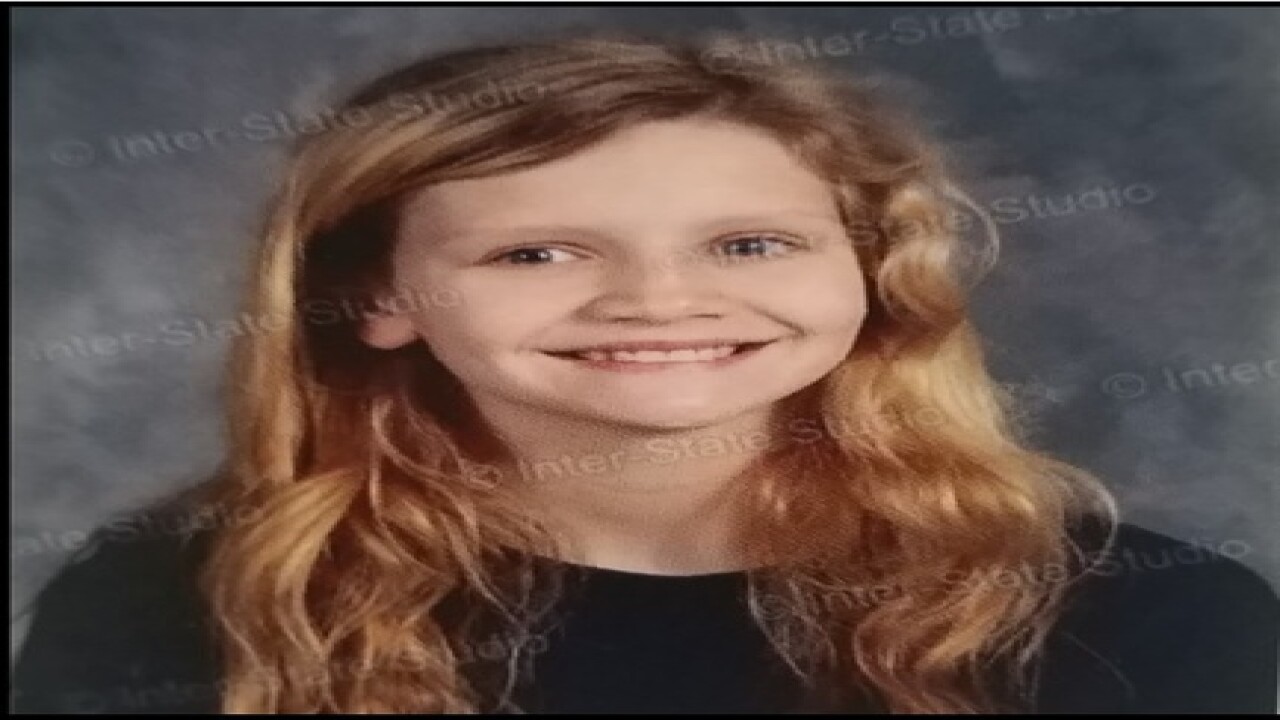 An Amber Alert has been canceled for a child abduction in the Town of Lyndon near Franklinville in Cattaraugus County.

New York State Police say McKenzie Wilson was found safe near Farmersville around 4 p.m., about 11 miles north of where she was reported abducted near Shady Lane around 5 a.m. Tuesday.

The suspects, 18-year-old Joshua Monette and 16-year-old John Harvey, were also found and are currently in State Police custody.

All three individuals were found at an abandoned house near the suspect's residence.

Monette and Harvey are each facing charges including grand larceny, unlawful imprisonment, stolen property and criminal possession of a weapon. Monette is also facing charges for endangering the welfare of a child.

According to family members, 12-year old McKenzie and Joshua Monette were in a relationship. There was a court ordered "stay away" order against Monette due to the age difference between the two, and Monette was due in court tonight.

A red Chevy Silverado pickup truck was also located. The truck was stolen from the area of the abduction.

The truck's owner, Heath Doberstein, told 7 Eyewitness News that when they went to bed last night that his truck was in the driveway. When they went to drive the kids to school at 6:30 a.m. it was gone.

Doberstein added he doesn't know any of the three kids.

Initial police reports say the suspects took the child under circumstances that lead them to believe she was in imminent danger of serious bodily harm or death.

During the investigation, Doberstein told authorities that a handgun was inside the stolen vehicle. The father of Monette also reported a gun was missing from the residence.