Alzheimer's cure could be right under your nose 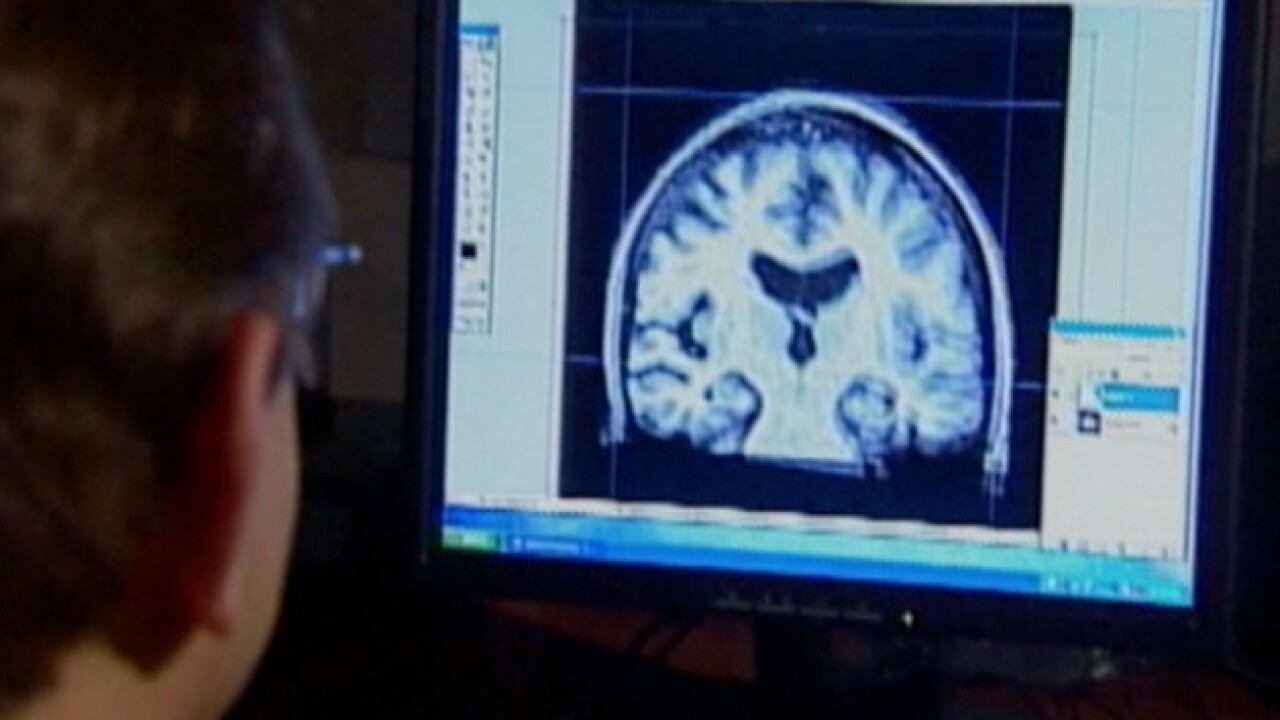 His research started 17 years ago when the University at Buffalo professor discovered that Alzheimer's inflammation is resistant to insulin.

12 years later, a professor from the University of Washington put Dr. Dandonna's research to the test. Insulin was administered to the brain through the nose. Results revealed the insulin suppressed inflammation in patients with mild to moderate Alzheimer's.

"This is about the only ray of hope right now in this moment," Dr. Dandonna said.

Now, researchers in the United Kingdom are testing Dandonna's concept on rats. That data already showing it can reverse the disease's effects on memory.

"We need to demonstrate that insulin conclusively and in multi-center trails will improve cognitive function," Dandonna said.

According to the Alzhemier's Association, about 55,000 Western New Yorkers are dealing with dementia--- a form of Alzheimer's. The disease kills one out of every three seniors. Dr. Dandonna says to lower your risk for the disease you should avoid obesity and type two diabetes.

Dr. Dandonna said more research is needed before saying that insulin works, but he's confident this could be the cure the world has been looking for.