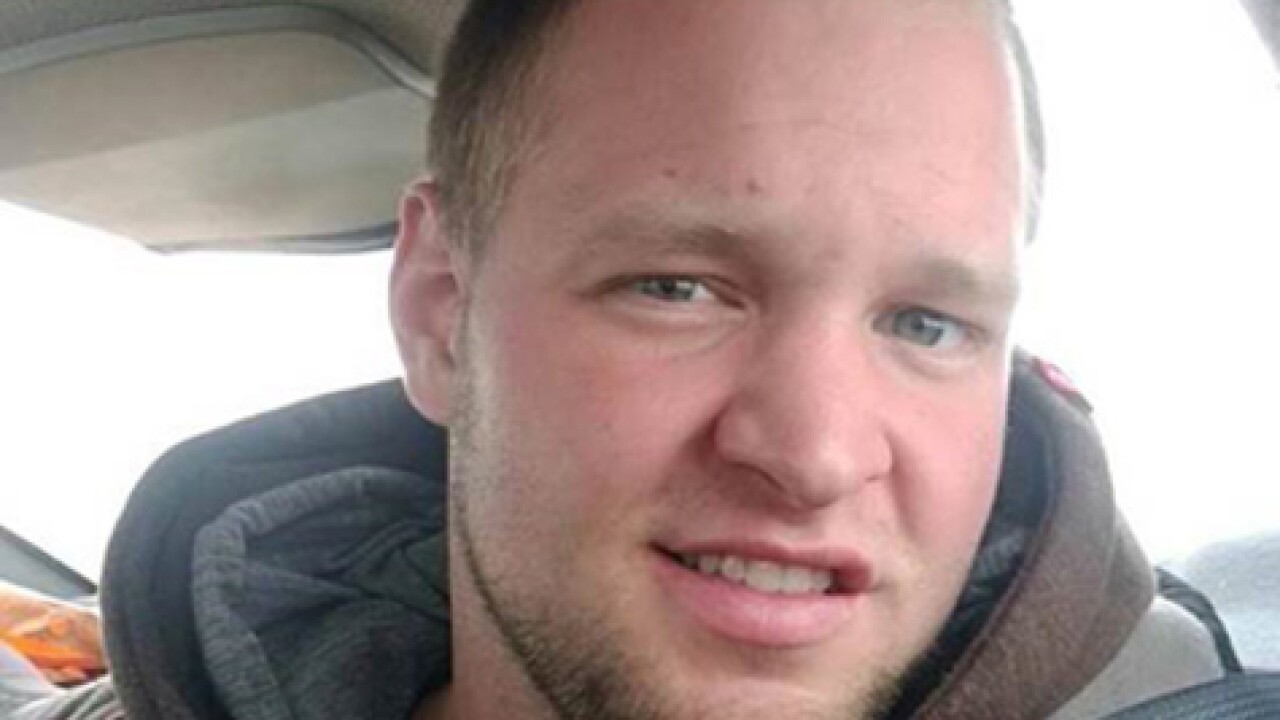 The family of a missing Alfred State student says he has been found and is safe.

Matthew Munson's stepfather tells 13WHAM in Rochester that the 22-year-old was located on campus. 13WHAM says University Police confirmed Munson has been located.

Munson had been missing since Tuesday and the circumstances around his disappearance were unknown, but police were concerned he was endangered or experiencing a medical emergency.

On his Facebook page, Munson or someone posing as him posted several cryptic messages, including “Help,” “Sos,” “Someone send the cops to Alfred,” and “Send all help to Alfred. Getting shot at chased down.”

One message reads, “Phone is died. So am I. For being a good person.”

He also shared this video: