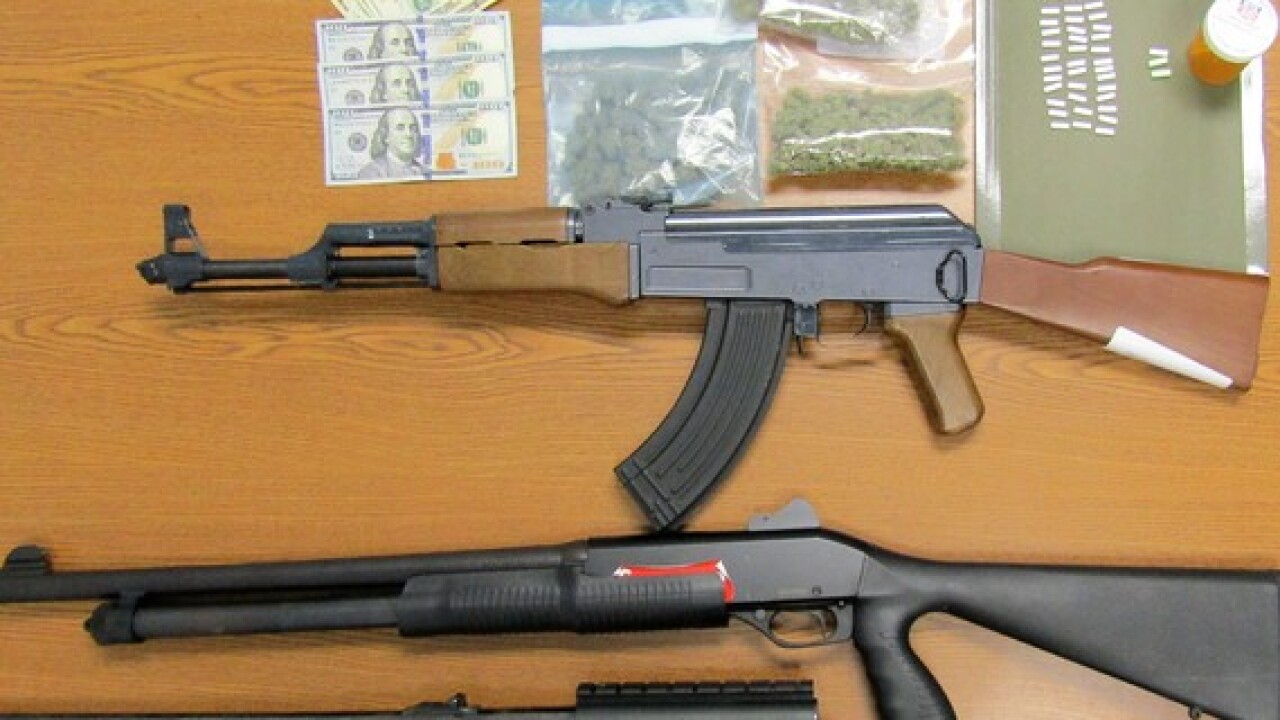 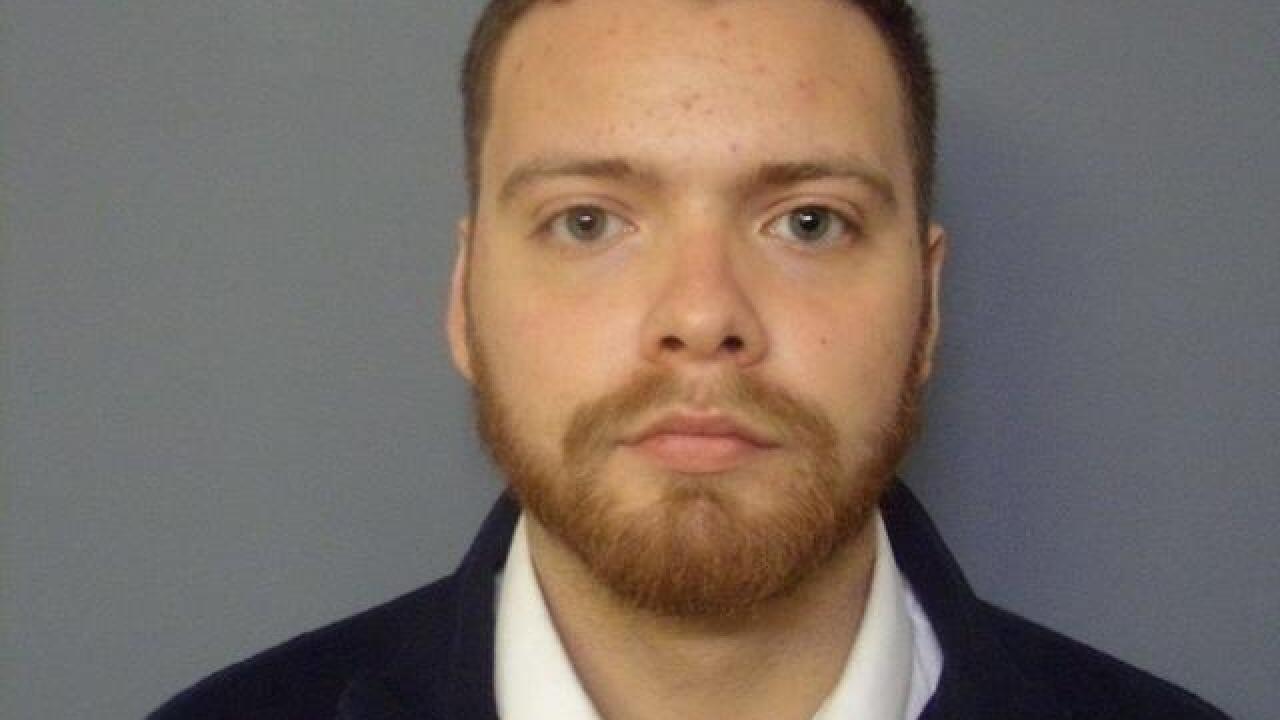 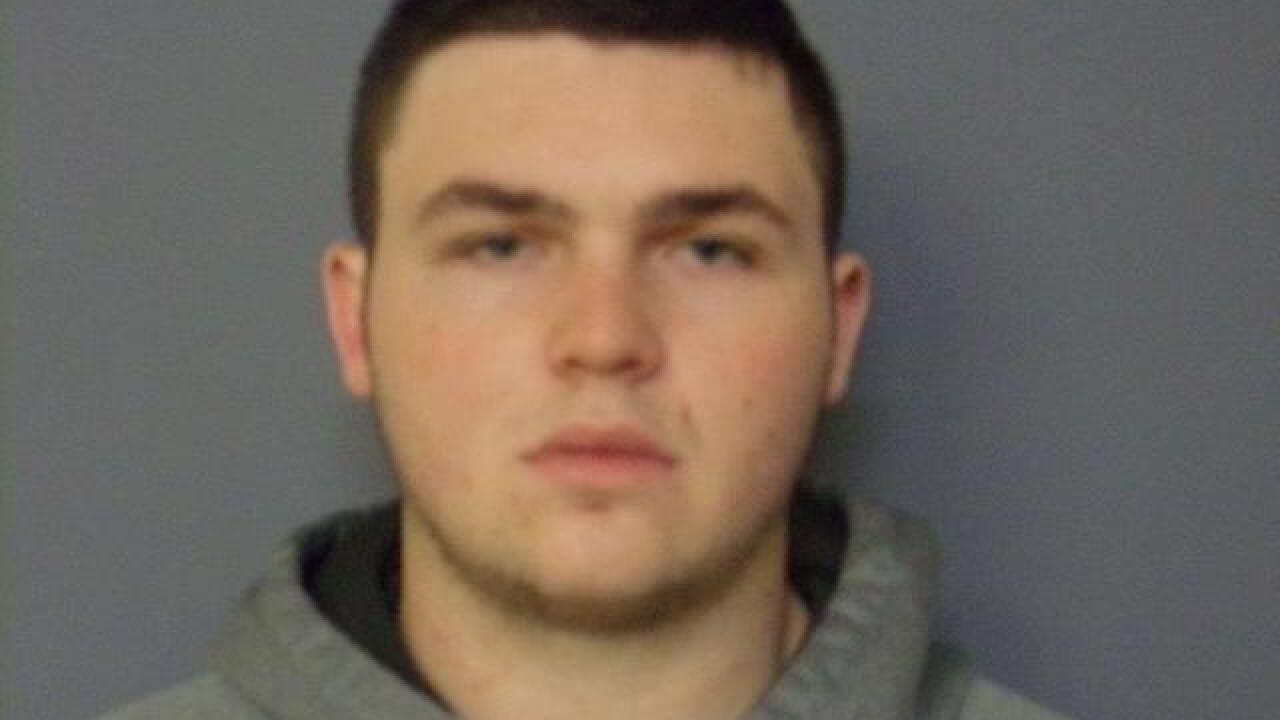 The Orleans County Sheriff's Office announced two males have been arrested in connection with a home invasion in the Town of Yates during the morning of November 13th.

Dominic R. DeCarlo, 22 of Albion, and Spencer T. Freeman, 20 of Albion, have been arrested and face multiple charges following a home invasion on Lake Shore Road in the Town of Yates.

According to Sheriff's Deputies, DeCarlo entered the home wearing a mask and holding what appeared to be an AK-47 rifle. DeCarlo allegedly demanded money, a cell phone, and drugs from the victim.

DeCarlo left the residence with an Xbox, Playstation, an Alexa, TV, marijuana, and cash.

An investigation by Deputies revealed DeCarlo was working with Freeman to commit the crime in an attempt to retaliate to an incident that occurred recently.

The weapon allegedly used in the robbery that appeared to be an AK-47, was recovered by the Sheriff's Office and was an "Air Soft" AK-47 replica which was modified to appear authentic.

Both suspects were arraigned and remain in custody of the Orleans County Sheriff's Office.