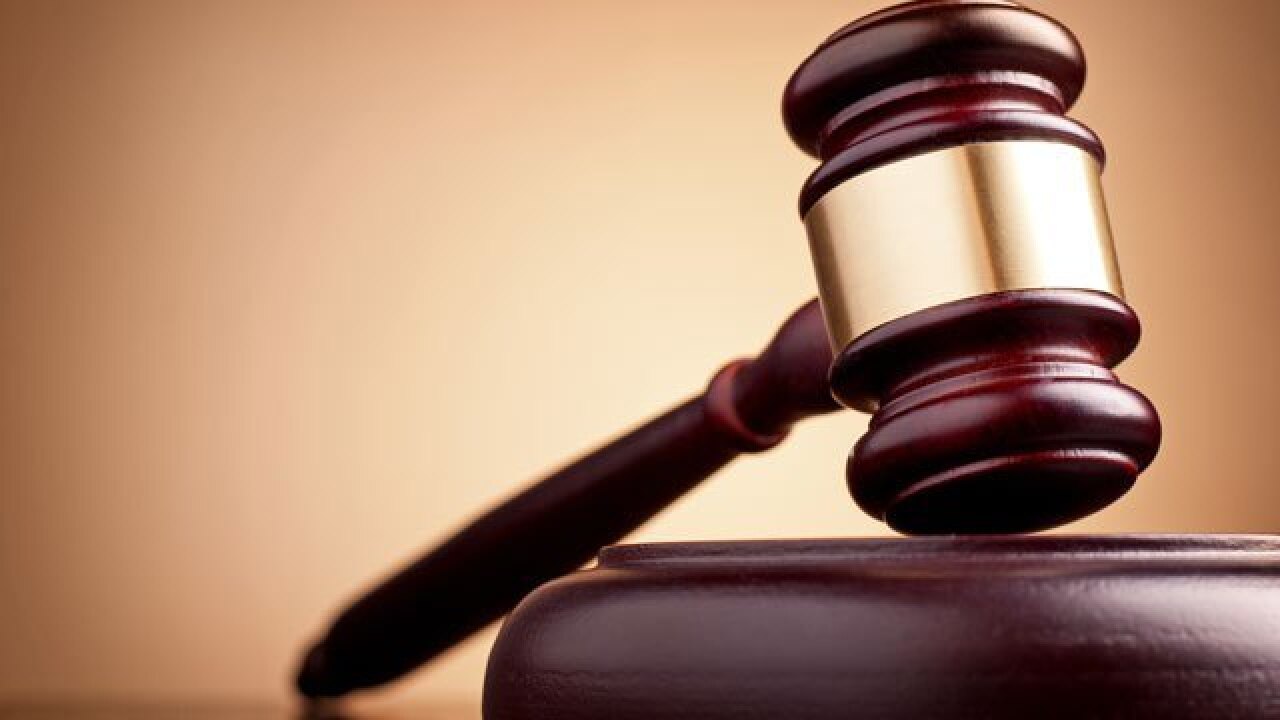 Police say the two attacked two fellow students while at the middle school playground on April 29. Investigators say one victim was punched and kicked in the face and head with steel toe boots resulting in severe head injuries.  The second victim suffered facial injuries.

After the attack, police say the two young suspects posted and described their crime on social media.

Police tell us the same suspects were involved in an assault at the Middle School one year ago.

No names are being released due to the age of the suspects involved.