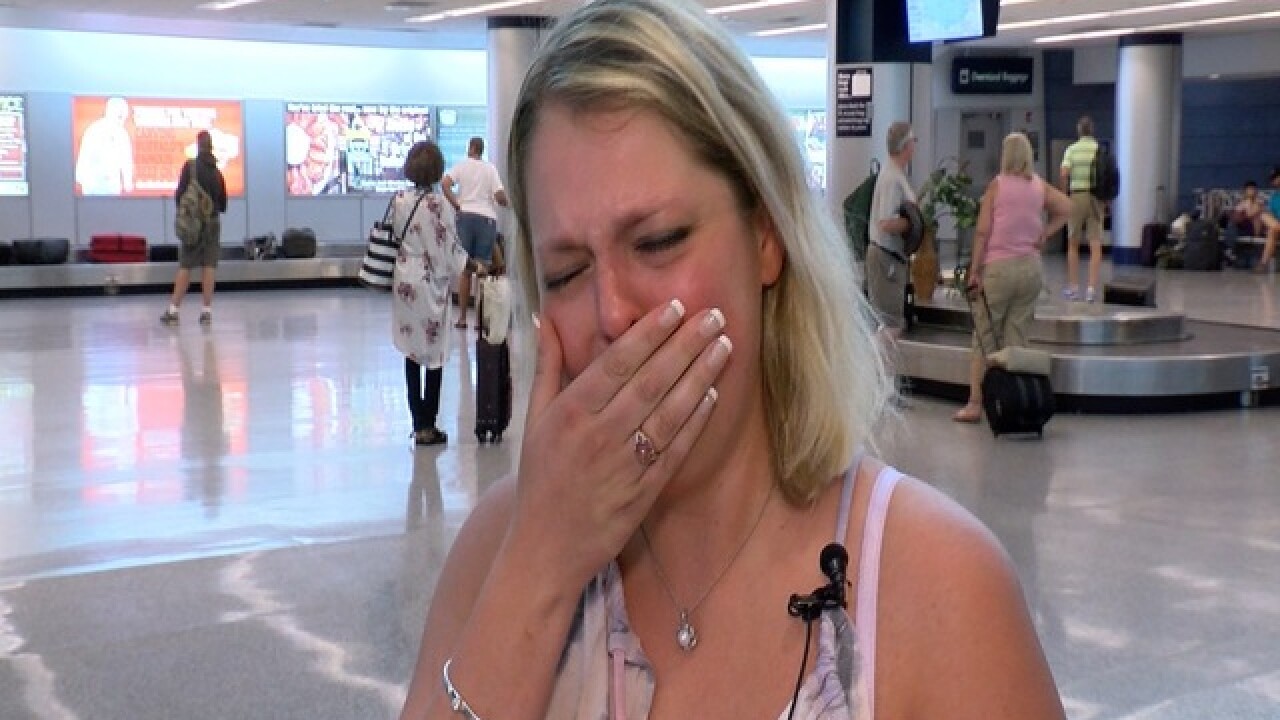 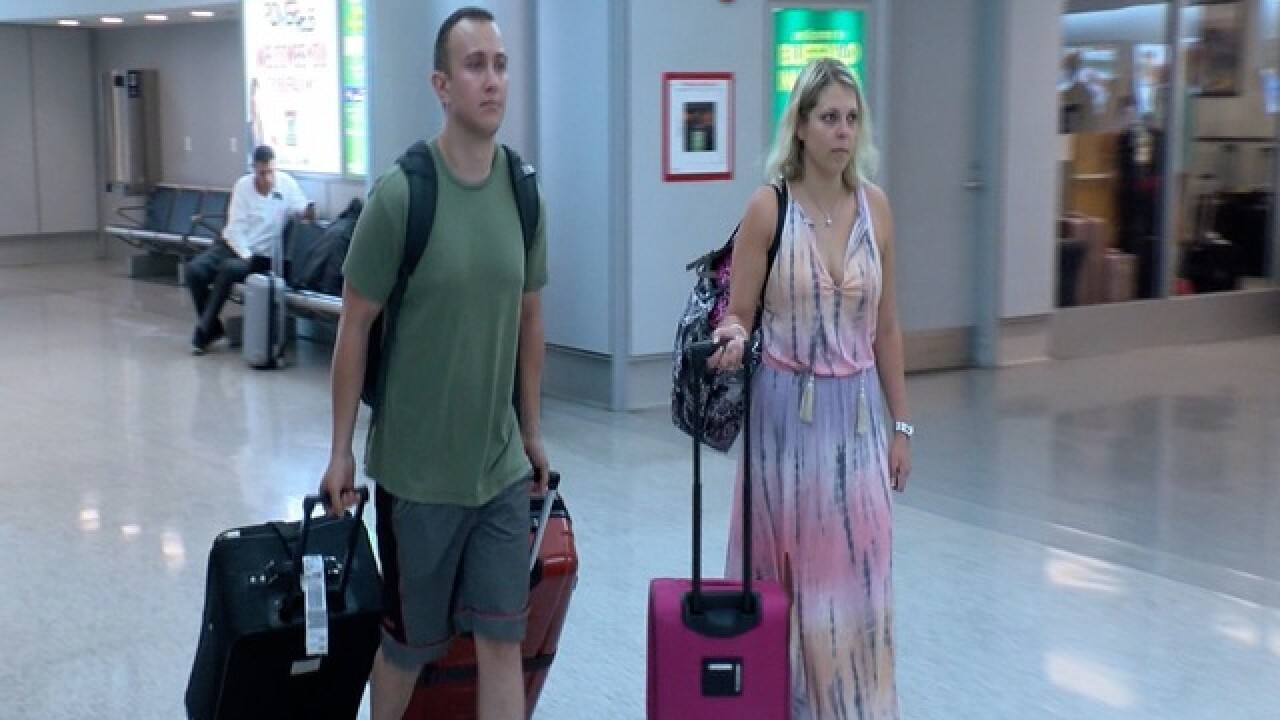 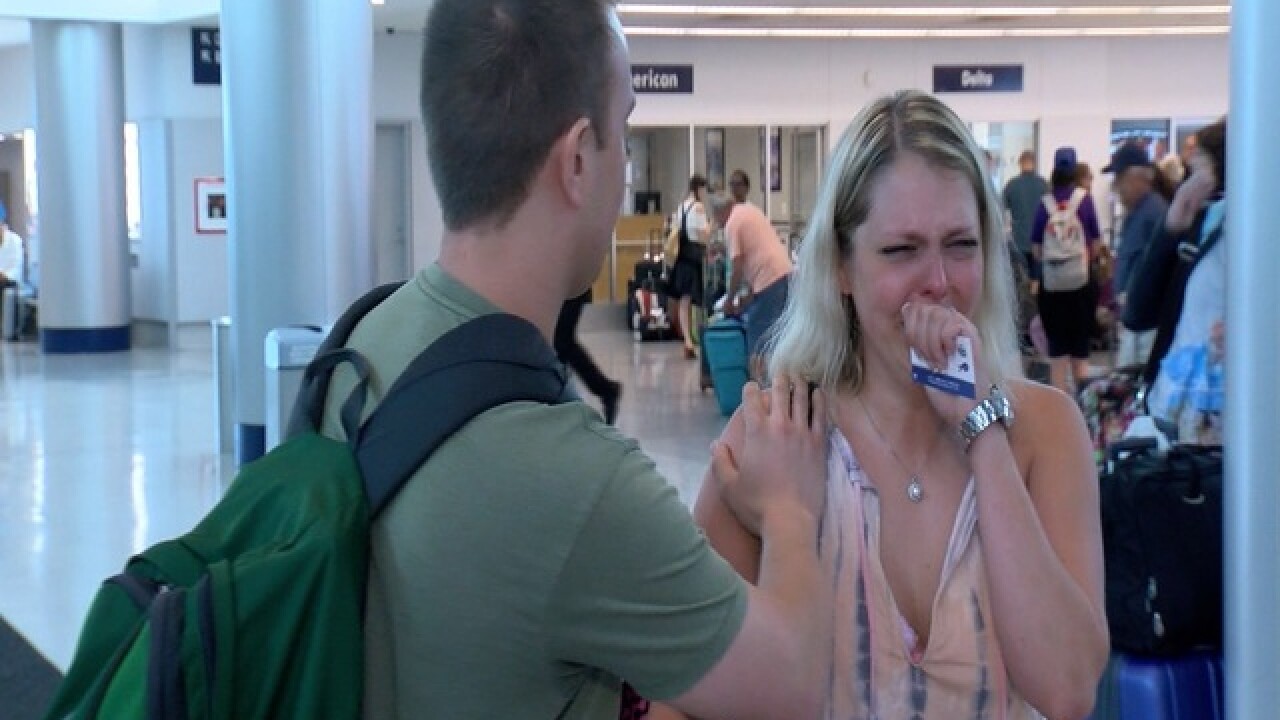 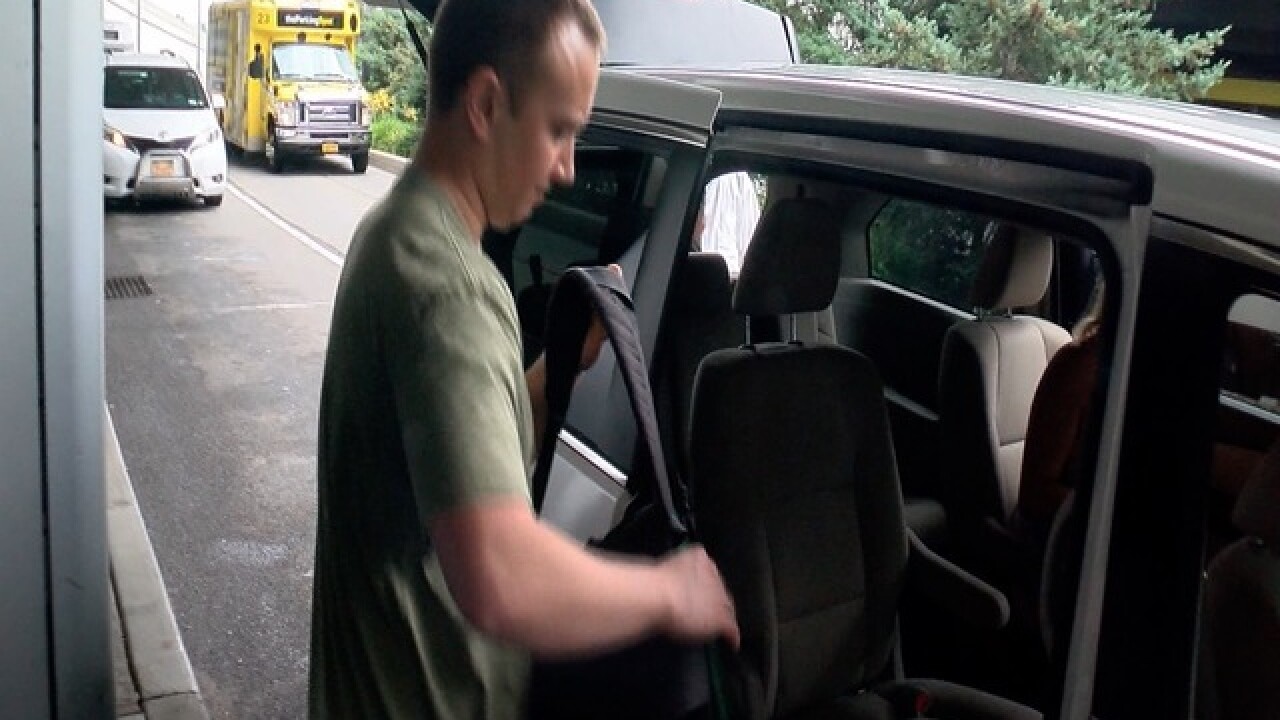 American Airlines is making good on its promise to reimburse a newlywed couple from Western New York who saw their honeymoon travel plans disrupted by three days of flight cancellations.

It happened at the end of July when Jillian and Nick Trageser were scheduled to take a connecting flight out of Buffalo to spend their honeymoon at a Jamaican resort.

For three days in a row, American Airlines canceled the Trageser's flight from Buffalo because of mechanical problems.  As the couple watched the plane sit at the Buffalo Airport, their time off from work was ticking away with the honeymoon, that the newlywed couple had planned and saved for, beginning to vanish into thin air.

"They have already ruined multiple days of it (honeymoon) and have done nothing to help compensate us or get us there sooner," sobbed Jillian Trageser, who spoke to 7 Eyewitness News Reporter Ed Reilly while stuck in the Buffalo Niagara International Airport on July 25th.

"I feel like I want to cry myself and seeing her this upset just breaks my heart," added Jillian's new husband, Nick Trageser.

The Trageser's were forced to take a taxi to Rochester in order to catch a connecting flight with hopes of salvaging some of their honeymoon.

American Airlines told 7 Eyewitness News at the time that it was "sorry for the trouble" and planned to reach out to the couple to make things right - and it appears to have done so.

Jillian Trageser sent us this update on September 11th:

"Ed, this is Jillian Trageser you did the American Airlines honeymoon disaster piece with us. American Airlines finally has refunded us the full cost of all our tickets, and flew us first class for 1/4 of the trip. They paid for two overnight stays in local hotels, and gave us 800.00 worth of vouchers for future use. Just thought I'd update you. Plus I ended up getting extra time off of work so we didn't lose any honeymoon days. It all worked out after all."