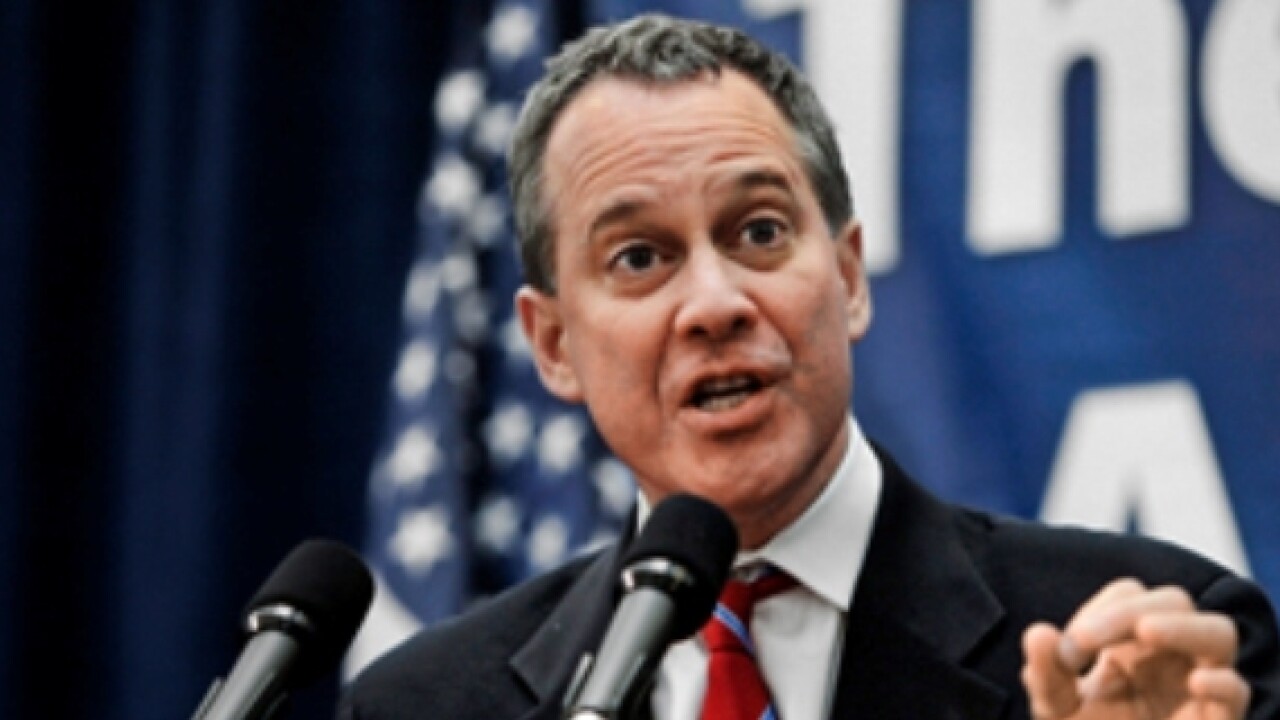 People who have difficulty getting substance abuse or mental health treatment can now voice their issues through a hotline.

Attorney General Eric Schneiderman will be promoting a helpline that will attempt to mediate on behalf of patients to ensure they’re receiving the care to which they are legally entitled.

This hotline is in an effort to tackle the opioid abuses in New York State, which have increased dramatically over the past decade.

Schneiderman’s office will also be able to better investigate any possible violations of the state’s mental health policy.

Timothy’s Law, enacted in 2006, requires that insurance companies provide broad-based coverage for the diagnosis and treatment of mental health disorders, and at least equal to coverage provided for other health conditions.

"My office has taken an aggressive approach to enforcing these laws and will continue to take on those who ignore the law and, by doing so, reinforce the false and painful stigma often associated with substance abuse and mental health conditions."

Over the past two years, the Attorney General’s Health Care Bureau has signed agreements with five major companies (Cigna, MVP, EmblemHealth, ValueOptions/Beacon, and Excellus), after determining that these companies were not in compliance with federal and state mental health parity laws.  According to Schneiderman’s office, the settlements required the companies to implement a host of reforms.

Anyone seeking treatment or facing barriers with their insurer can call his office’s Health Care Helpline at 1-800-428-9071.