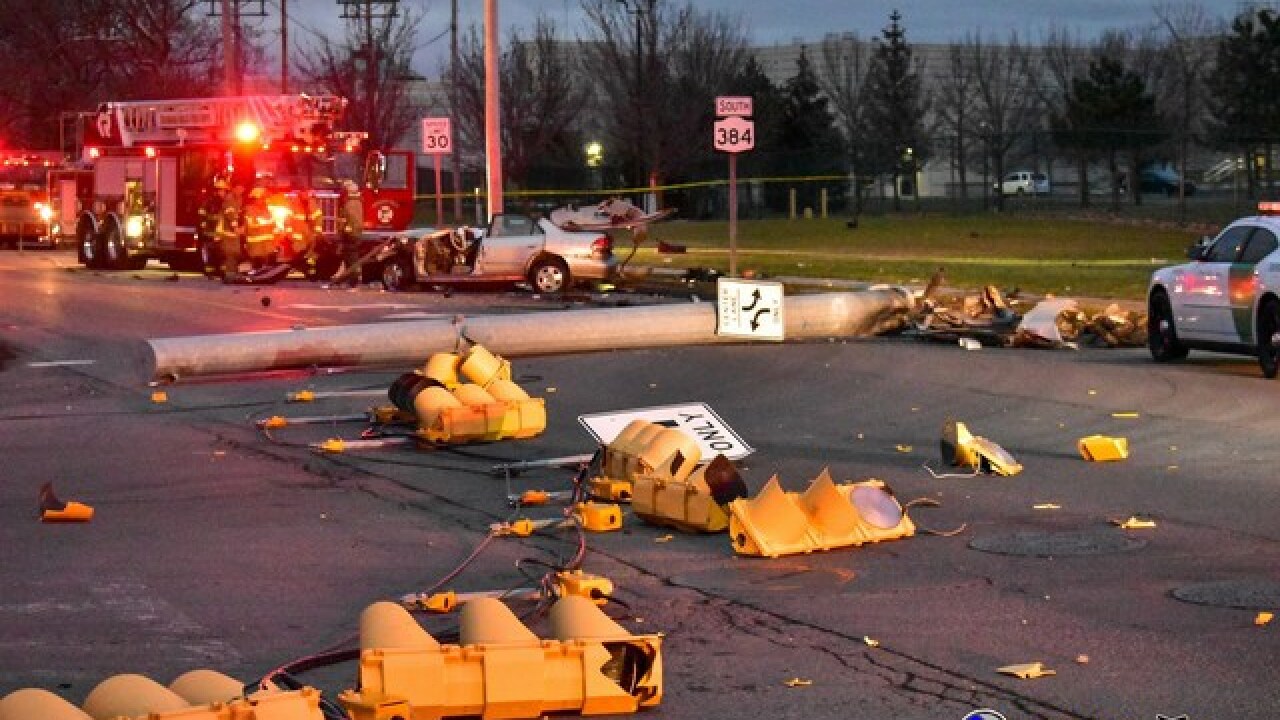 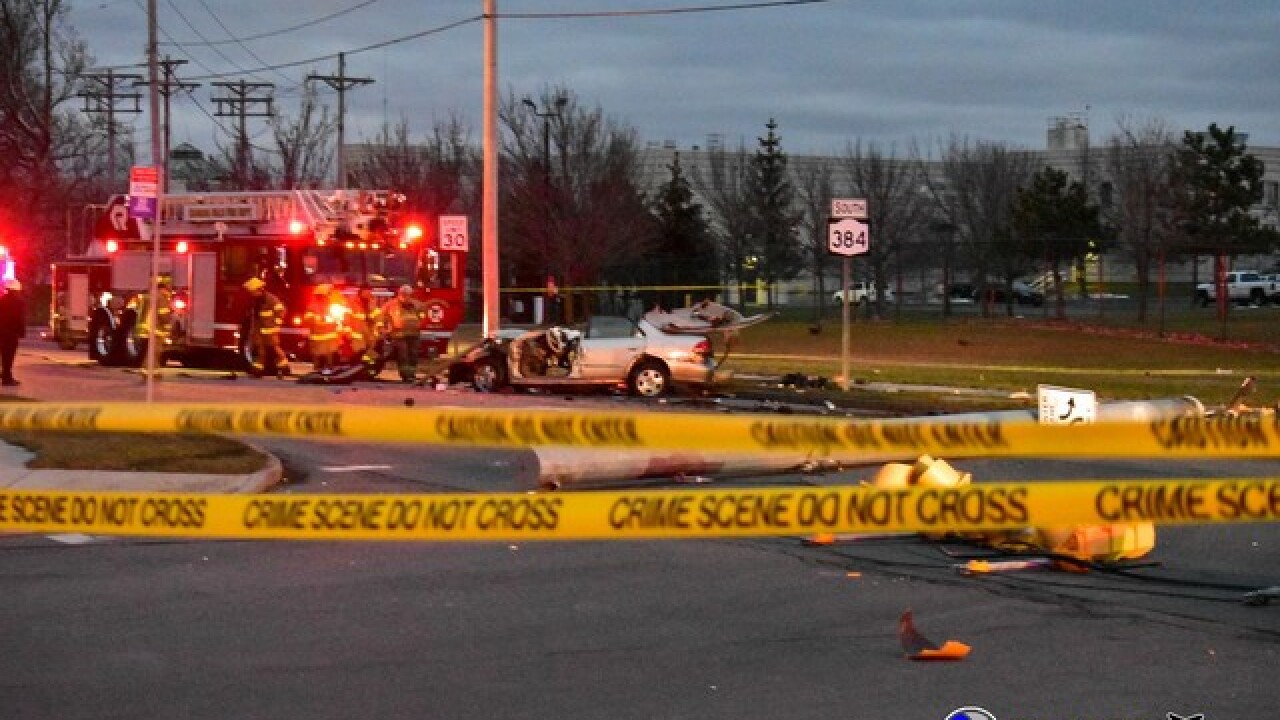 A 33-year-old man who may have been wanted on felony rape charges died in an afternoon crash after fleeing a New York State Parks Police Officer in Niagara Falls.

We now know a New York State Parks Police Officer approached the man's car after a Border Patrol Agent conducted a records search on the man's vehicle and realized the vehicle's owner was wanted on a felony arrest warrant for rape.  This happened at about 4:15 p.m. Wednesday afternoon.

Customs and Border Patrol says the man hit the Parks Police Officer's vehicle with his own vehicle, and then drove off, leading the officer on a chase.

The pursuit ended 2-1/2 miles later when the man’s vehicle crashed into a metal light pole.

Police were called to the scene at 56th Street and Buffalo Avenue.

The man was taken to the Erie County Medical Center (ECMC) in Buffalo where he was pronounced dead.

Police say the accident is still under investigation.

The name of the driver is not being released at this point, however, police say he had a Buffalo address.

The incident is under investigation by the Niagara Falls Police Department.